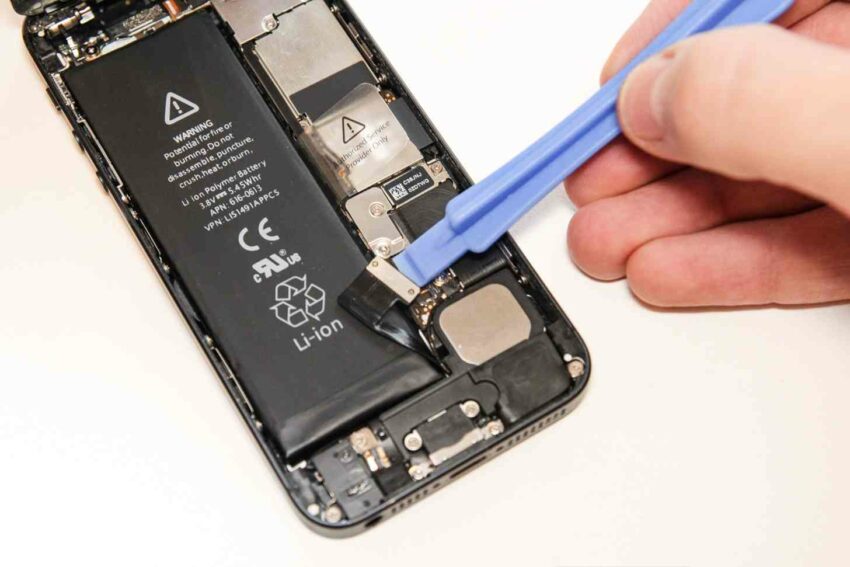 The battery has become an integral part of our lives. Previously communication was possible only through wires but as the technology evolved, most of the tech products are going mobile. Wireless CCTV, mouse, keyboards, the mobile phones you might be using to read this article are some of the few examples. Not so long ago changing a dead battery on your phone was not a very hard task. Users could simply purchase a replacement battery, popup the back panel and switch the dead one with the new one on their own, no technical idea was needed.

But as newer features like waterproofing the phones arrived, manufacturers shifted towards enclosing the whole phone making battery replacement very difficult. This has caused many of the phones which are still in good working condition just having an issue of dead battery to go to the waste dump. To change all that EU is planning to force manufacturers to make smartphone batteries easier to replace. 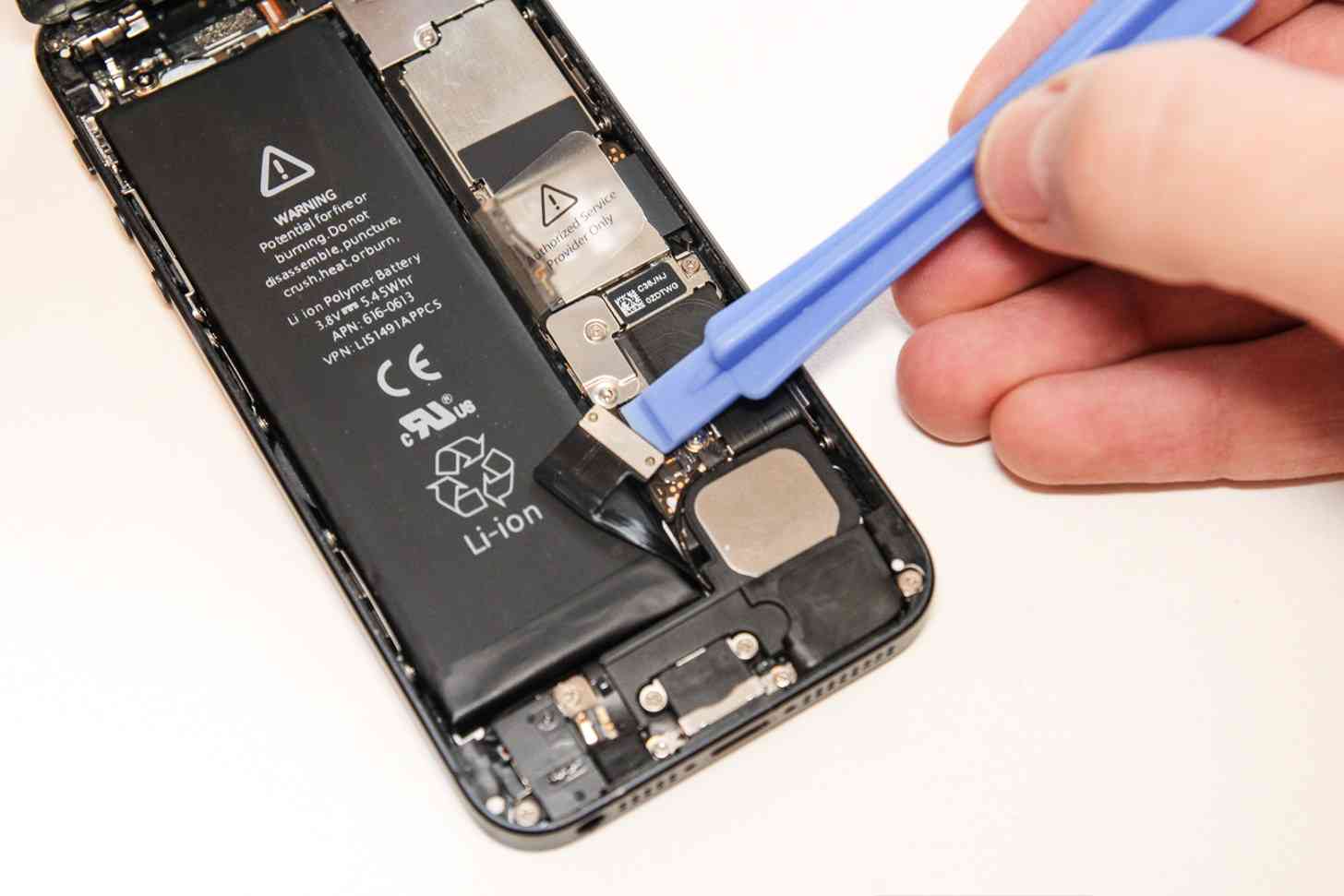 According to a new report by Het Financieele Dagblad a Dutch financial publication, the Eu is planning to force electronics manufacturers to adapt easier battery replacement in their products. Previously EU voted in favor of adapting common chargers in the devices. Similarly, with the core idea of sustainability, the EU is working on a proposal for easily replaceable batteries. The idea being, if people can easily replace a dead battery in their phone, it is more likely that the phone which is still in good condition won’t go to the waste dump reducing the generation of e-waste.

Frans Timmermans, vice-president of the ‘Green Deal’ at the European Commission is expected to present the proposal in mid-March which will enforce wider product recycling, re-use of raw material, and more sustainable production. Furthermore, Timmerman has also proposed an EU-wide ban on the destruction of unsold items to promote the re-use of raw materials.