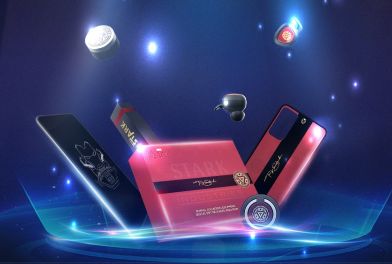 The Galaxy S20 is the latest flagship phone from Samsung. The series was launched last month and comes in multiple colorways. Most of the colors are usually available right at the launch while the others come a few months after. Alongside the normal S20, there is even a special edition Olympic 2020 version of the phone.  Now, Samsung has pulled the wraps off of, another special edition of the device in China, the Galaxy S20 5G Iron Man Edition series.

The special edition devices are Galaxy S20 5G, Galaxy S20+ 5G, and Galaxy S20 Ultra 5G and come in a special red box. The box has Tony Stark’s signature as well as the word’s Stark Industries written on it. Inside the box, there is a custom case, customized earbuds with its own custom case, and a ring similar to the arc reactor on Iron Man’s suit. The devices also have a custom theme, special wallpapers, and ringtones. 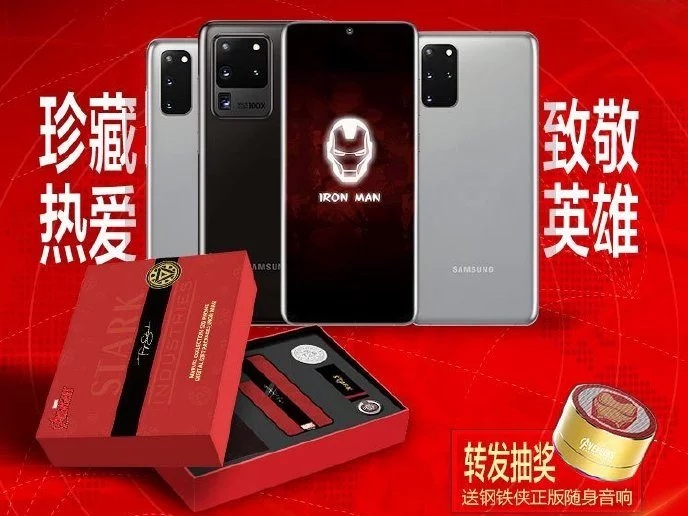