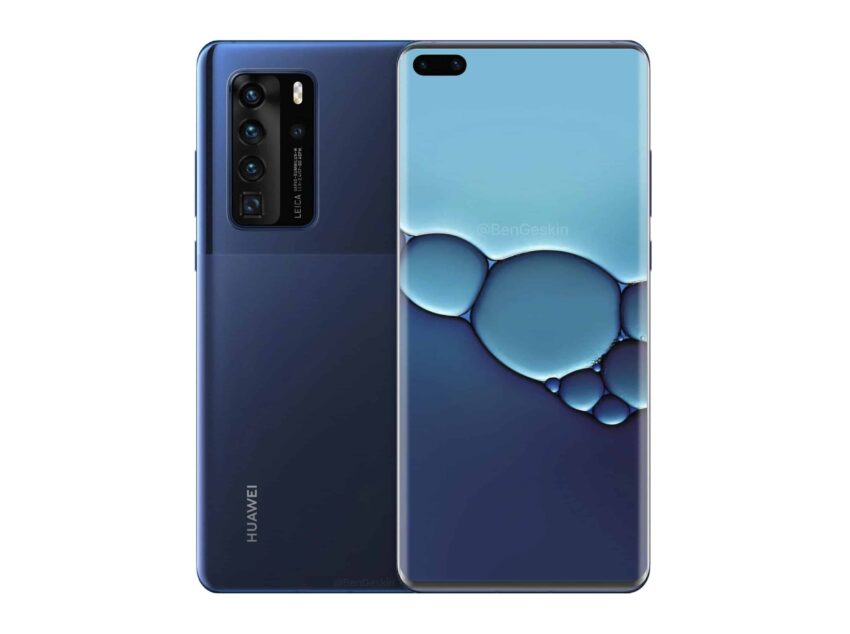 We have known for a while that the next P series phones from Huawei, is expected to launch sometime in March. We also know that one of the phones in the P40 series will have a Penta-camera setup and now the launch date of the P40 series has finally been confirmed.

Huawei during an event launched its updated Huawei Mate Xs. In the same event, Richard Yu CEO of Huawei officially revealed the launch date of P40. The P40 series will officially be revealed on March 26, 2020, in Paris, France. Yu in the same event described the phone as the “world’s most powerful 5G flagship.” 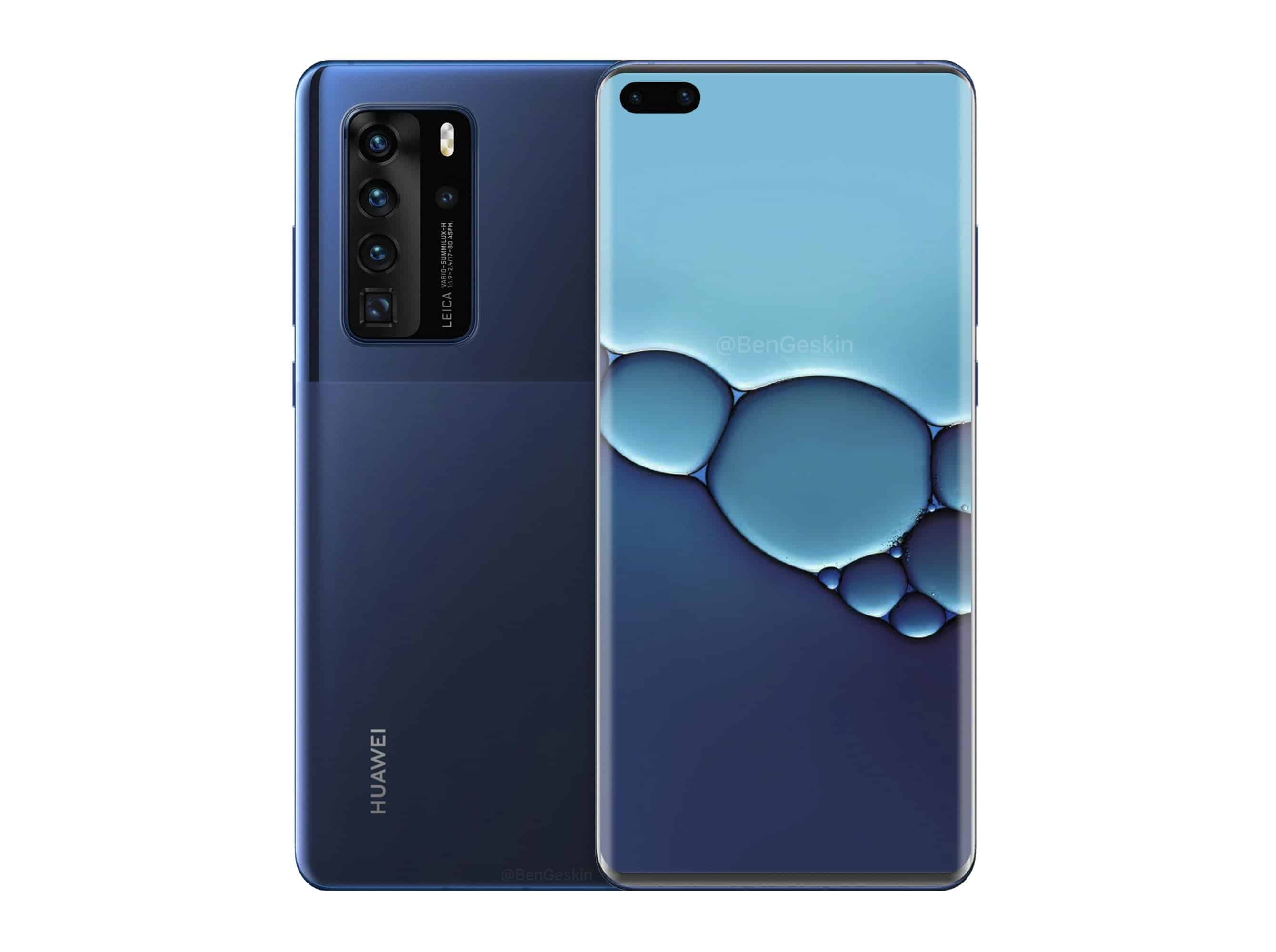 P40 Pro, on the other hand, is expected to feature an impressive 125mm telephoto lens with 5x optical zoom alongside a 52MP main camera, a 40MP cine shooter and an 8MP telephoto module. Whereas the vanilla P40 would sport a 3x optical zoom periscope instead of 5x one accompanied by three other sensors similar to the pro model.

All the three models of P40 series is also rumored to feature Wi-Fi 6+ connectivity which could hit speeds of up to  1,200 Mbps. And for the 5G all the models would support dual-mode 5G.