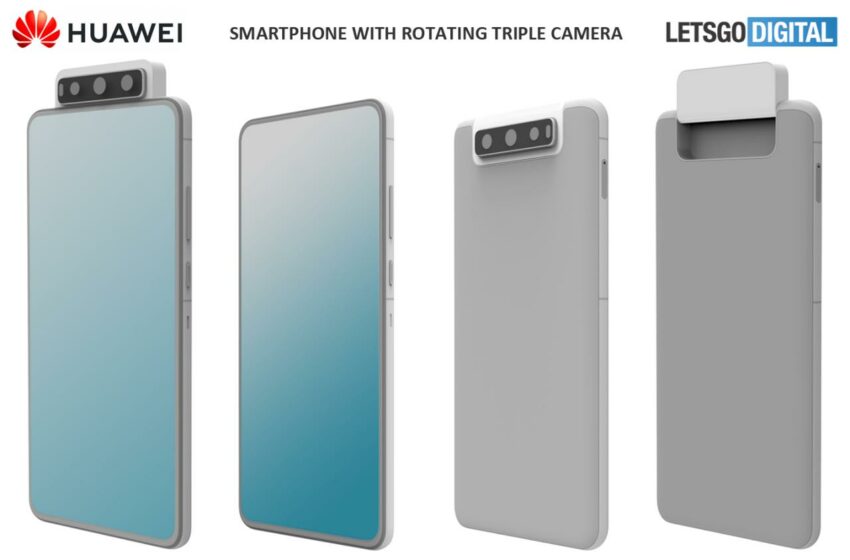 Smartphones are getting better day by day. New innovations are made by different smartphone company. The release of devices like Galaxy Fold, Motorola Razr and Xiaomi’s Mi Mix Alpha totally blew us away. Recently Xiaomi announced that it is building a huge 5G Factory that will be able to produce 60 smartphones in 60 seconds. That’s just ridiculous. 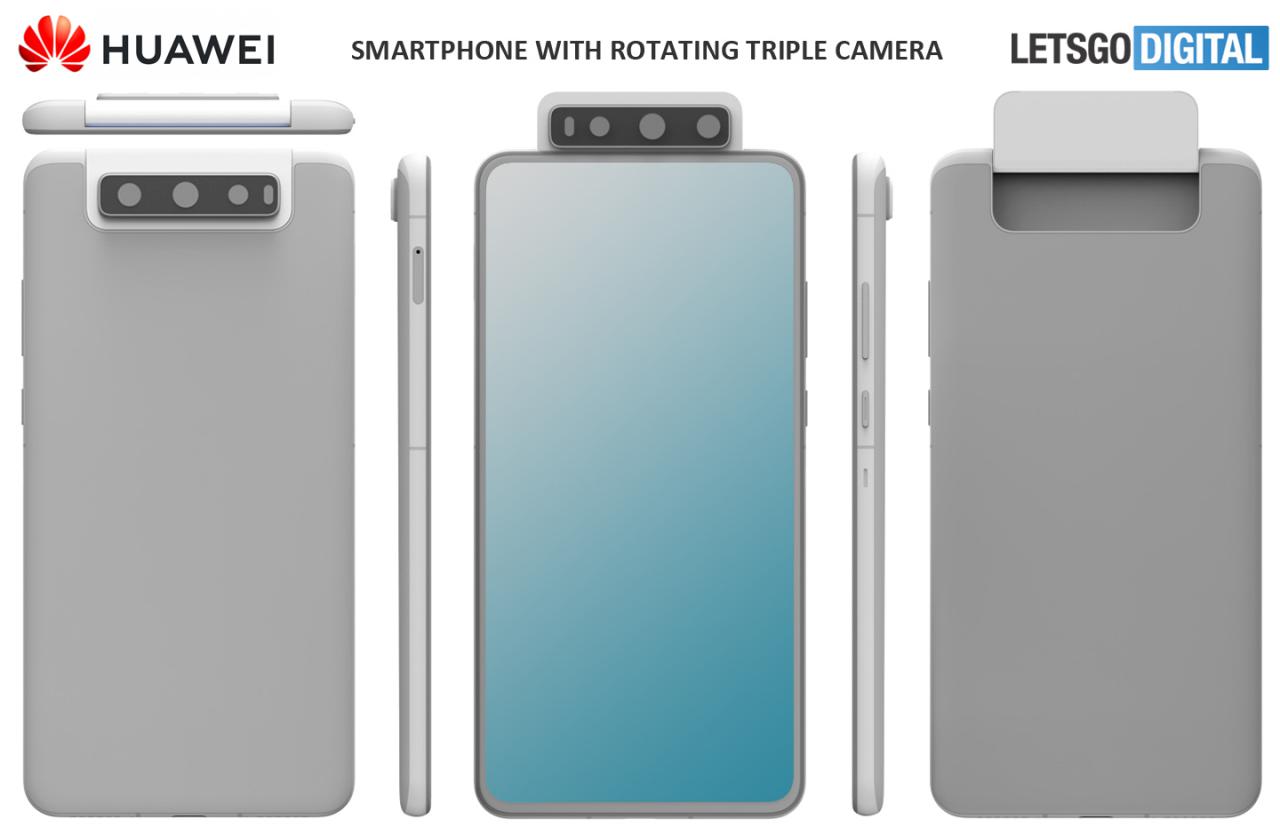 So far there’s only design patent available. Stick with us more updates. It would be interesting to see how this device would. So stay tuned.