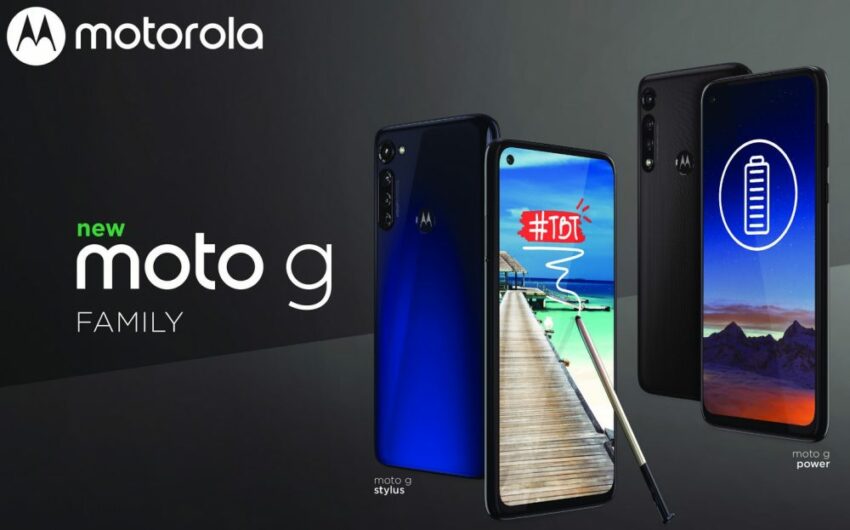 Re-establishing itself and creating the hype in the market with the release of Motorola Razr, Motorola is already in the like of competing against Samsung, Xiaomi, Huawei and many more. Motorola has released all varieties of devices from budget-friendly to mid-range and all the way to flagships. Out of them Motorola One Macro and Motorola One Action have made its way to the Nepali market. As of now, Motorola has announced new mid-range flagship, Motorola Moto G Stylus. Moto G Stylus will be available for purchase starting from April 2020. The expected price of Motorola Moto G Stylus in Nepal is under Rs 45,000. 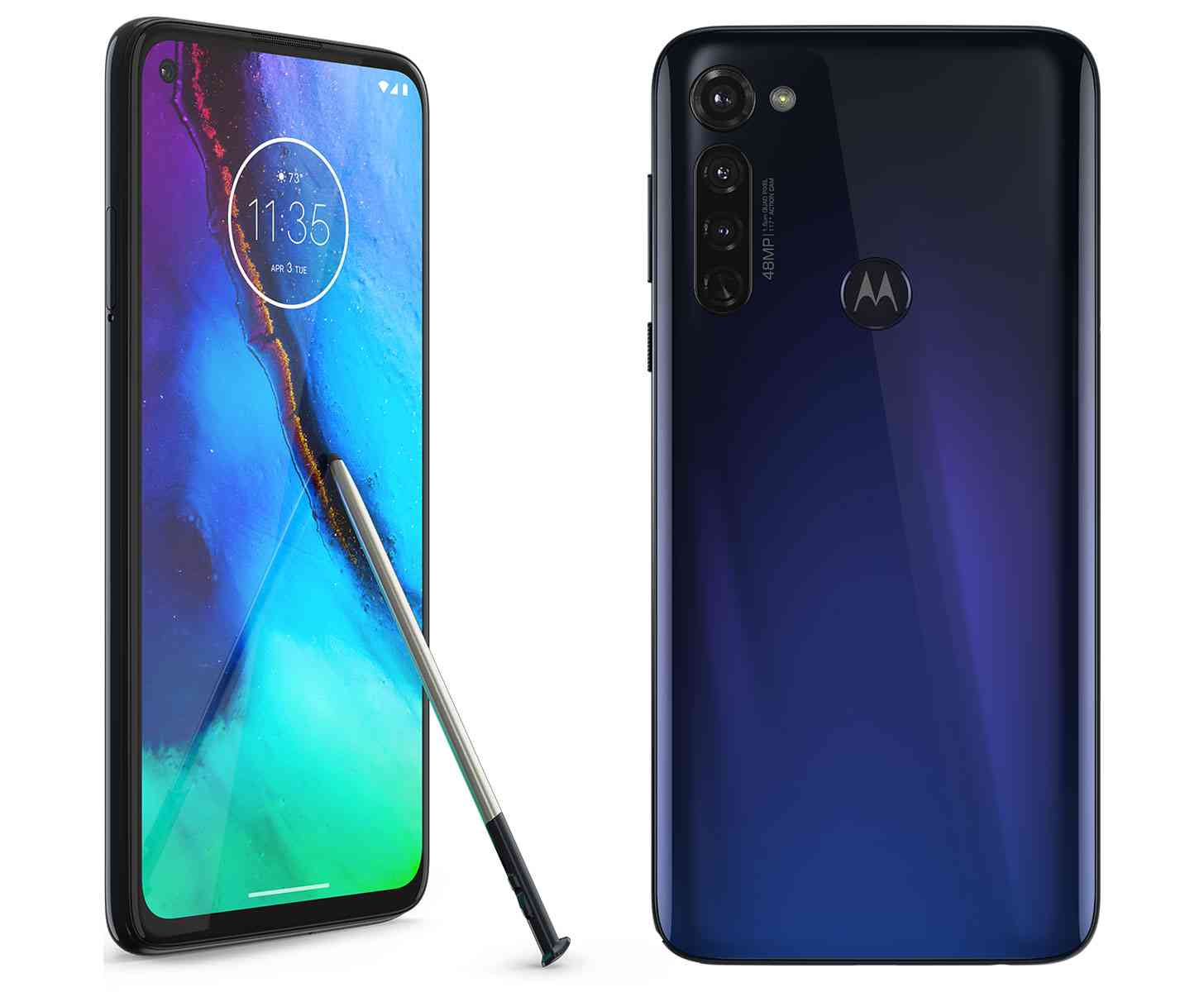 Motorola Moto G Stylus flaunts a 6.4-inch IPS LCD display having 1080 x 2300 pixels. Moto G Stylus has an approximately 83.7% screen-to-body ratio. Talking about the aesthetics, there’s a top-left placed punch-hole with slightly visible bottom chin. Both the volume rocker and the power button can be seen on the right edge of the device. Here’s good news for headphone jack lovers, there’s 3.55mm headphone jack on the bottom. Alongside the headphone jack, we can see charging port, loudspeaker, and stylus on the bottom edge.

In the camera department, Moto G Stylus looks impressive. For the selfie camera, we have 16MP, f/2.0 (wide), and HDR lens. With these, you can shoot videos 1080p@30fps. The selfie lens is confined in the punch-hole placed on the top-left corner of the device. 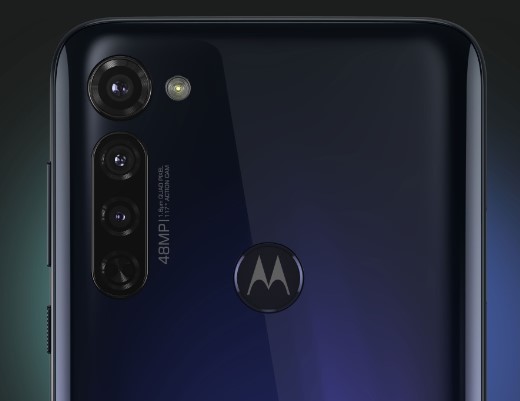 Powering the Motorola Moto G Stylus Qualcomm SDM665 Snapdragon 665 (11 nm) is coupled with 4 GB of RAM.  For the GPU there’s Adreno 610. It’s available with an internal storage of 128 GB. This is expandable with microSDXC that uses the shared SIM slot. Massive 4000mAh battery fuels Moto G Stylus. It supports 10-Watt battery charging.  For the charging port, we have standard USB Type-C.

The stylus on the Motorola Moto Stylus has simple functions. Actions like tapping, sliding for navigation can be performed. However, it has no Bluetooth trick like shutter remote or controlling via gestures (as Samsung Note series has). Plus the little bump on the stylus pen is not a button (as what you might have assumed). It is simply just a nub to lock into the device. Using this built-in pen you can edit photos with pinpoint precision, jot notes, sketch freely and experience finer control with everyday tasks.

For a mid-range device, Motorola Moto G Stylus packs impressive features. The 48MP rear quad camera setup, Snapdragon 665 (11 nm), 4000mAh battery, 3.5mm audio jack all are packed under its hood. This device will be available for purchase from April.

So far, we have not received any confirmation from the officials on the availability of Moto G Stylus in Nepal. But if it does, the expected price of Motorola Moto G in Nepal is under Rs 45,000. If you are looking for a mid-range device, there are other more options available. For more information please read, ‘Best Smartphones to buy in Nepal under Rs 50,000’. Stick with us more updates on price and availability on Motorola Moto G Stylus in Nepal.