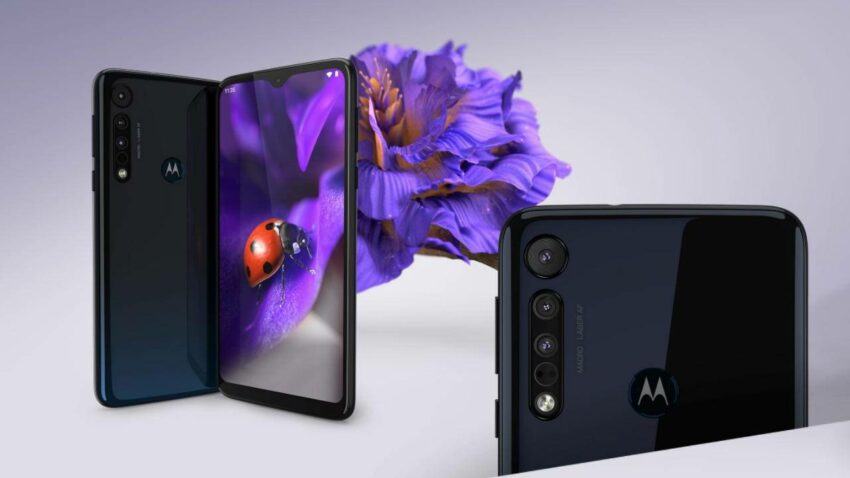 There’s a huge competition in the market among the smartphones on the aspect of giving the customers the mid-range devices with the best features possible. If you are a fan of Motorola smartphones then there’s good news for you. Motorola is here with its mid-range smartphone with the best possible features. The price of Motorola One Macro in Nepal is Rs 16,200. Let’s have a look at its specifications and features. 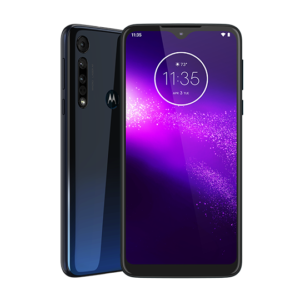 Motorola One Macro houses a 6.2-inches IPS LCD touchscreen and has a 720 x 1520 pixel resolution. One Macro has an 81.3% screen-to-body ratio. It has a waterdrop notch that confines the selfie camera. On the back of the device, we have a triple rear camera aligned vertically on the top left corner followed by Laser focus and an LED flash. On the right edge of the device we have volume keys and beneath that lies the power button. On the top, we have 3.55mm audio jack and on the bottom edge USB C port. 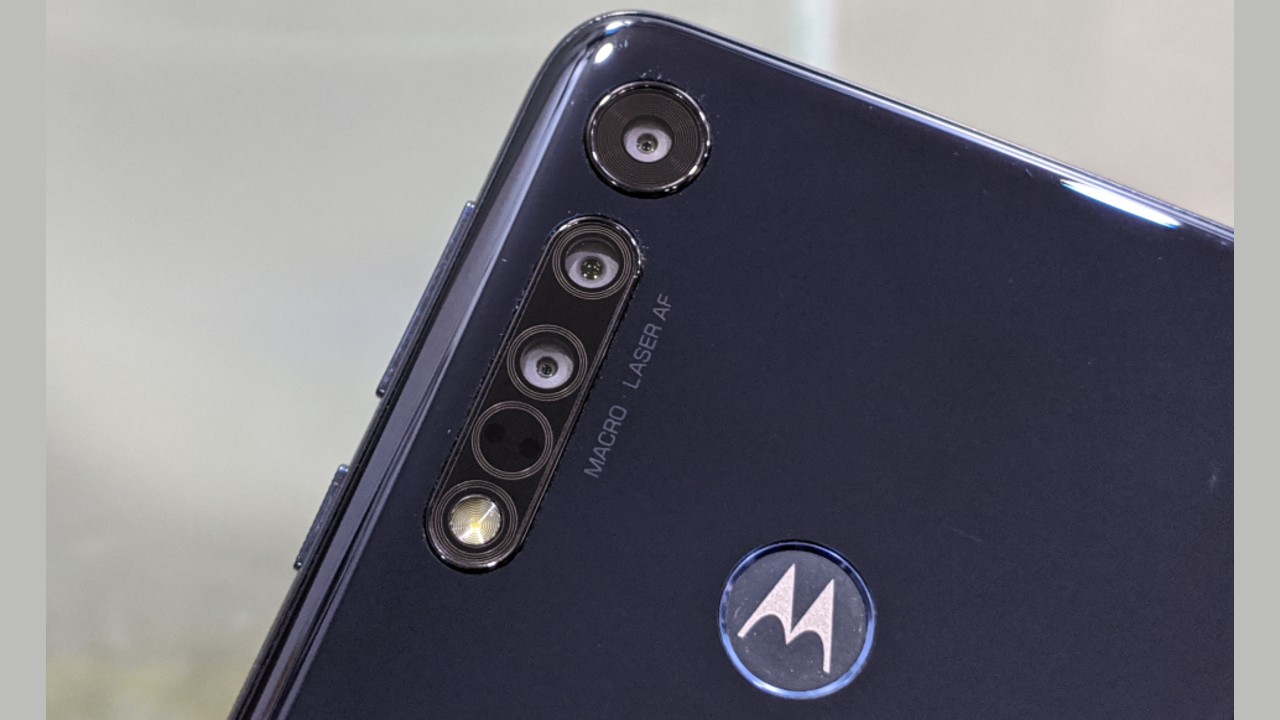 Even though Motorola One Macro is a mid-range device, its rocks triple rear camera of 13 MP, f/2.0, PDAF, Laser AF + 2 MP, f/2.2 (dedicated Macro camera) + 2 MP, f/2.2, depth sensor. One Macro has dedicated Laser Focus on the back. With these, you can shoot videos  1080p@30/60/120fps. For the selfie camera, the waterdrop notch on the front confines 8 MP, f/2.2 lens. With this, you can shoot videos HDR 1080p@30fps. The most intriguing thing about this device is that although its mid-range device, you get to rock tripe rear cameras. That is just amazing for photography lovers. This is great factor for the mid-range flagship devices.

Motorola One Macro packs Mediatek MT6771 Helio P70 (12nm) as a chipset, Android 9(Pie) as the OS and monstrous 4000mAh battery under the hood. These are great specs for the mid-range budget. Fingerprint sensors are mounted on the back with the Motorola smartphone logo on it. This indeed looks amazing. One Macro comes with 4GB RAM and 64GB storage variant. There is also a MicroSD slot for the expansion of storage up to 512GB. The One Macro available in SpaceBlue color.

Motorola One Macro Price in Nepal

For the mid-range device, One Macro packs everything thing possible on its frame. With 6.2-inches display to triple rear camera setup, 4GB RAM, monstrous 4000mAh battery, this device is a powerhouse for a mid-range flagship. The price of Motorola One Macro in Nepal is Rs 16,200 [4/64 GB]. This device surely makes its way for the best smartphones in Nepal under Rs 20,000.