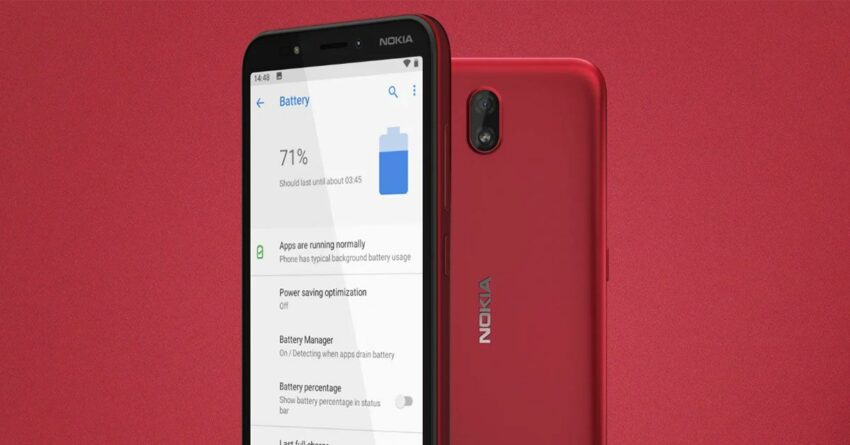 Nokia C1 is a phone announced by Nokia which belongs in a budget segment. Nokia has been providing good built quality strong phones in a mid-range segment and is trying to provide the same strong build quality in this budget segment phone. Nokia C1 comes in a cheap budget-friendly price and with many compromises. Nokia C1 has a really simple looking design, large bezels at the front and build quality that feels solid. Nokia C1 price in Nepal could be NPR. 6,500 or a bit to NPR. 8000 higher as per speculations.

The performance of the Nokia C1 will surely come with compromises and that’s for sure. Nokia C1 comes with Quad-core 1.3Ghz processor, 1GB RAM which runs on Android 9.0 Pie (Go edition). This phone also delivers stock-like Android experience has no skin or their own UI implementation.

The price of the phone is expected to be around 50 Euros after it launches. Nokia C1 price in Nepal could be NPR. 6,500 or a bit higher to NPR. 8000 as per speculations. The color options that Nokia C1 offers are Red and Blue. There are still more phones available in Nepal’s market under NPR. 10,000 those worth the price if you don’t want to buy Nokia C1 or want to buy any other phone.