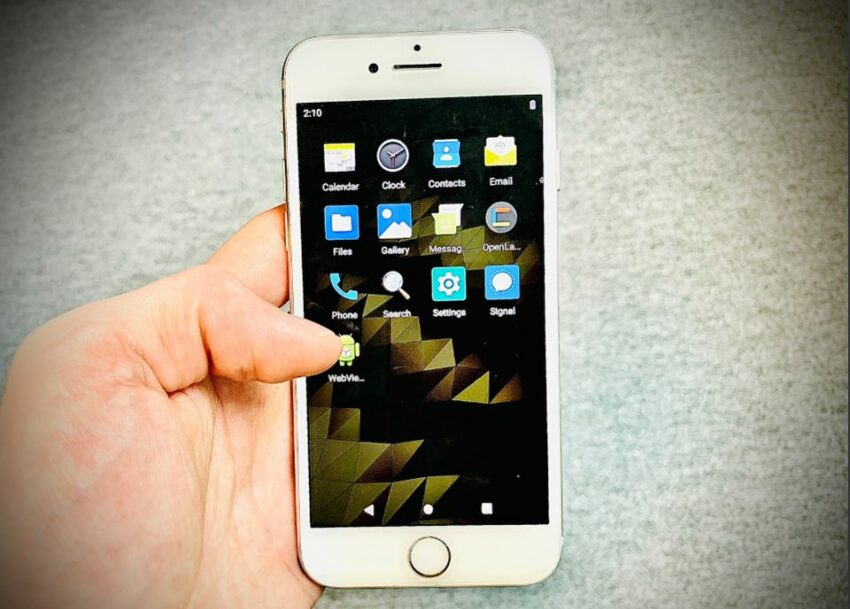 I know it may sound kind of crazy but if you want to run Android on iPhone there’s an effective way to do so. If you are an Apple user and have been using iPhone then you must be familiar with Jailbreak. Many of you must have tried this as well. If you are using an Android device, you must have installed custom ROM. Now it may seem weird and you may think why anyone would want to do that but the team behind Project Sandcastle has made it possible to install Android on iPhone 7 and iPhone 7 Plus. 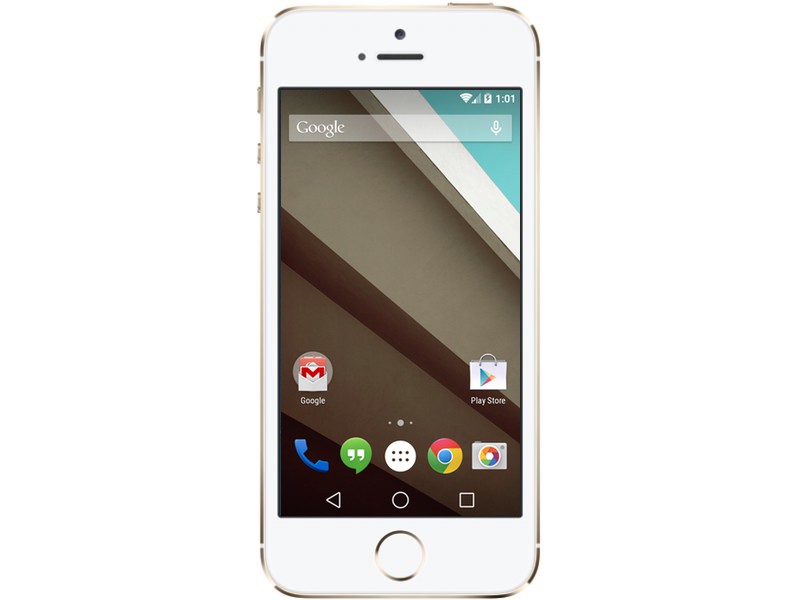 Project Sandcastle is not new to these sorts of things. The iDroid Project, originally a port of Android to an iPhone was the creation of Sandcastle team members. As per Sandcastle, ‘Android for the iPhone gives you the freedom to run a different operating system on that hardware.’ Furthermore, they added, ‘Android for the iPhone has many exciting practical applications, from forensics research to dual-booting ephemeral devices to combatting e-waste. Our goal has always been to push mobile research forward, and we’re excited to see what the developer community builds from this foundation.’

As of now, you can use Android on iPhone 7 and iPhone 7 Plus. The process is quite simple. Once you load the beta version, it uses the checkra1n exploit to gain access to the bootloader of older iPhone models, then it allows you to install a semi-working version of Android on your device. It is still in the beta version as there are still some parts that need functioning. So far CPU, UART, USB, AIC, NAND, Display, Multi-touch,  PMU, WLAN, I2C APCIe, DART, and Tristar are fully functional on iPhone 7 and 7 Plus.

One thing to note that this process is still in the beta version. The overall performance may be as you expect to be. There may be system lag. There’s only limited testing on this. Any impact on battery, performance, or other components is unknown. But if your device is too old or wants to try something new then you can go for Android. Just give it a try.