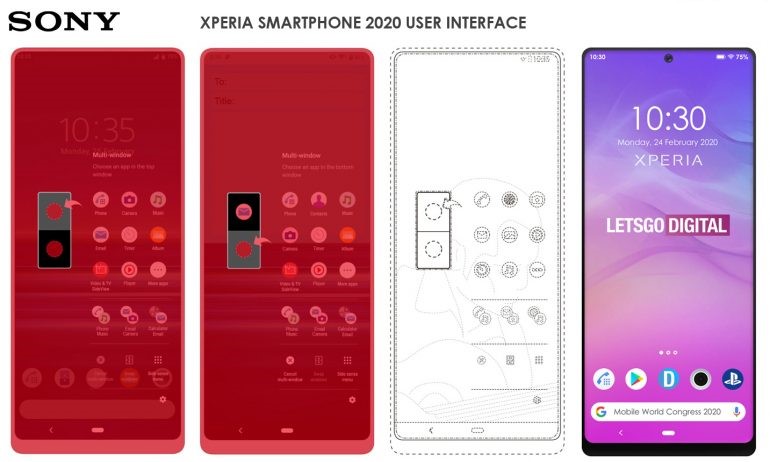 The current trend in the smartphones with the minimum bezel display with waterdrop notch or wide notch or punch-hole or no notch at all. Most of the smartphones present in the market come with such notch mostly [Like Samsung, Oppo, Vivo, Motorola, OnePlus]. The use of full top-notch is something we barely see nowadays.

But back in a day, Sony released their flagship with top-notch. It was heavily criticized by numerous Sony lovers. But now it seems Sony is finally taking the responsibility of the people into consideration. A patent was published on 19 December 2019 from Sony Corporation revealing new renders to a very slim top bezel with punch-hole display (similar to Galaxy Note 10). However, the bezel on the bottom remains the same. Not only has the design, the patent revealed user interface as well. 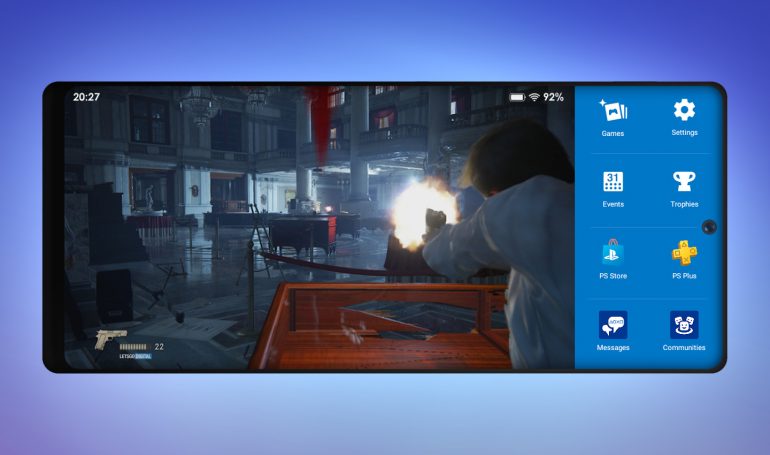 For now, we can just say that the Sony Xperia 2020 smartphones will come with the punch-hole camera setup. The water tightness is an important factor for Sony. Back in 2013, Sony released the world’s first waterproof smartphone, Xperia Z. With this, we can conclude that we might not get to see any motorized selfie camera from Sony like we have seen from OnePlus, Vivo, Xiaomi and Samsung.

So what do you think of Sony’s approach to punch-hole display smartphones in 2020? Let us know in the comments.