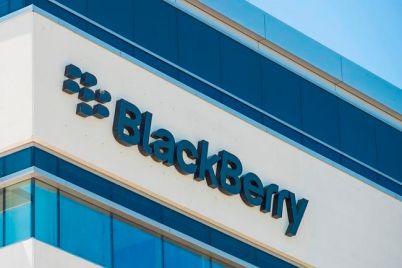 Is this the end of BlackBerry? Will BlackBerry partner with another company? What are your thoughts on this? Please let us know.