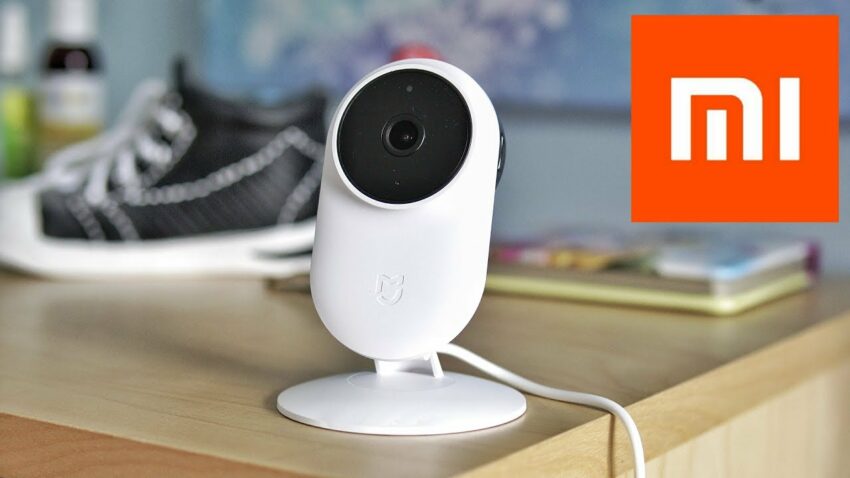 Despite numerous reports of privacy issues, smart-security cameras are still being widely used in western countries. Recently, a Reddit user reported that they saw random images after attempting to stream content from Xiaomi Mijia smart security camera to their Google Home Hub. Following this Google shut down Xiaomi integration on their devices.

When I load the Xiaomi camera in my Google home hub I get stills from other people’s homes!! from googlehome

To demonstrate this issue, the use posted a brief video showing camera footage streaming from their Xiaomi Mijia 1080 Smart IP home security camera to their Google Home Hub. When he tries to stream, the camera footage glitches with stranger’s home images appearing intermittently on the screen. The images include stills of people sleeping and an infant in a cradle. The Xiaomi camera is linked to Google account for use with Google services and devices through Xiaomi’s Mi Home app. 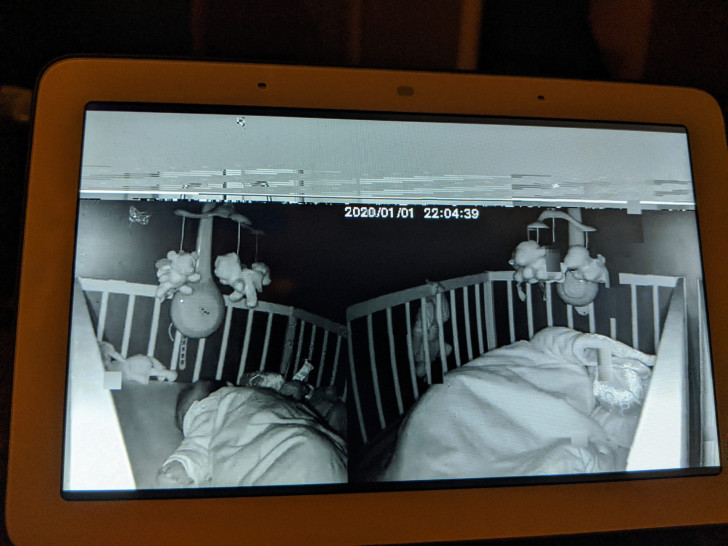 Xiaomi Spokesperson reported that this issue is now fixed, but it could have impacted up to 1,044 users. The bug occurred due to an update on December 26, 2019. Regarding this issue, Google has shut down its Xiaomi integration with some if it’s hardware and services. As per Google, “We’re aware of the issue and are in contact with Xiaomi to work on a fix. In the meantime, we’re disabling Xiaomi integrations on our devices.” As of now, Google shut down Xiaomi integration on their devices.