Lately, the ‘TikTok vs YouTube’ controversy is surfacing the internet. There have been numerous issues with TikTok. But the clash of TikTok user Amir Siddiqui and YouTuber Carryminati added fuel to the fire. The outcome of this clash was not so fruitful for TikTok. TikTok rating dropped down to 1.6 form 4.4. Twitter was filled with “ban TikTok” and other similar nature hashtags. But all of the sudden TikTok ratings are back to 4.4 stars on Google Play Store. Yeah, you read that right, it’s back to 4.4. All the credit goes to Google.

TikTok Rating Back to 4.4 Stars

Everyone is now familiar with the Carryminati’s roast on YouTube vs TikTok. When YouTube deleted his video, it created a buzz on the YouTube community. That’s when the TikTok was flooded with tons of negative reviews and the ratings decreased. But now Google has deleted more than eight million negative reviews on TikTok. This bumped TikTok rating back to normal. 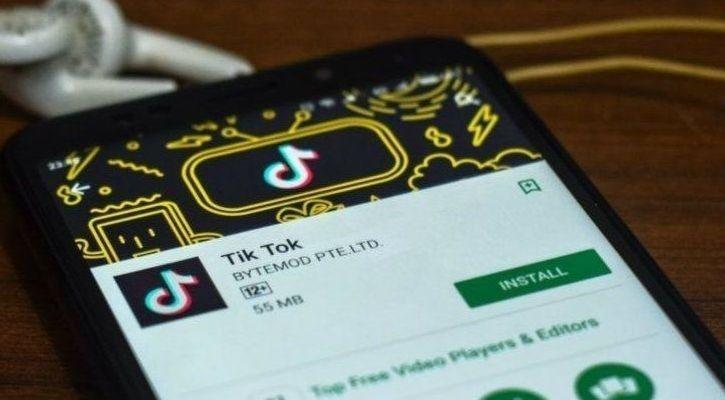 Following this action, Google official stated, “Play Store ratings enable users to provide helpful feedback about their experience with apps and content, for the benefit of others to make informed decisions.”

TikTok is still getting negative reviews from the people. Carryminati’s fans are demanding his deleted video back on YouTube. Numerous videos from TikTok users are seen violating certain rules and are promoting rape, sexual harassment, acid attack, racism, animal abuse, and child mistreatment. These activities have further added backlash to TikTok. Some users are not to let this Chinese app grow rather use its alternative ‘Mitron’ app.