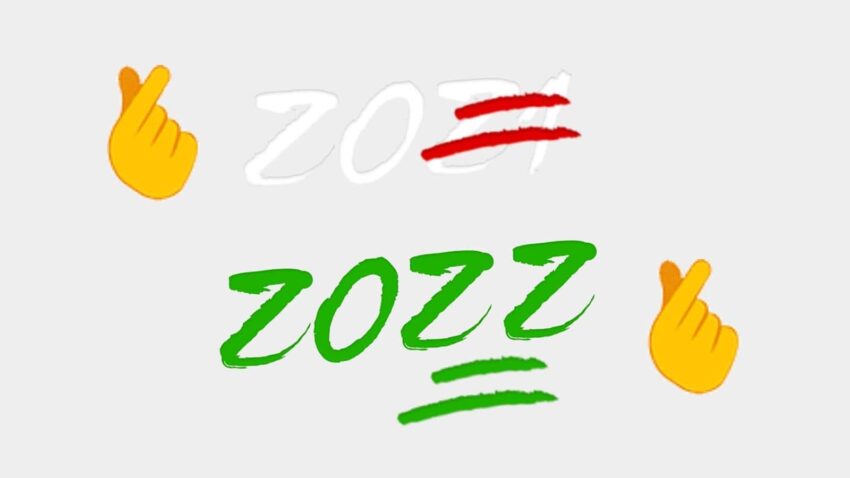 The Coronavirus pandemic has shut us all down. The lockdown has impacted everyone’s life both positively and negatively. The world economy has crashed. Novel Coronavirus has everything upside down. Taking about the impact of COVID-19, it has delayed the release of new emoji. The Unicode 14.0 is delayed for 6 months as the Unicode Consortium has decided to postpone the release from March to September of 2021. 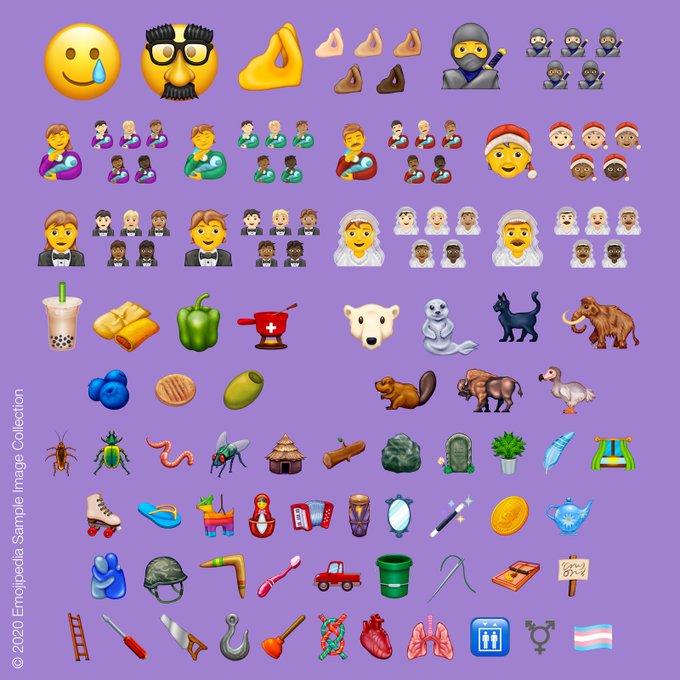 Unicode Consortium is the nonprofit team that releases the standardized sets of emoji for Android and iOS. Usually, Consortium approves Emoji in January, but they do not make it into the phones until about September. Now as the deadline has been postpone to six months, the approved new emoji won’t make its way to devices until 2022. This delay has affected ‘related specifications and data, such as new emoji characters.’

Mark Davis, the consortium president stated, “Under the current circumstances we’ve heard that our contributors have a lot on their plates at the moment and decided it was in the best interests of our volunteers and the organizations that depend on the standard to push out our release date. This year we simply can’t commit to the same schedule we’ve adhered to in the past.”

But not to worry and stress about this delay as the 117 new emoji will be available later as the part of Unicode’s 13.0 standard that was approved back in January. Emojipedia confirmed this status via twitter. The Consortium is considering whether it is feasible to release emoji sequences in an Emoji 13.1 release. These sequences make use of existing characters. For the Emoji 14.0 standard, the Emoji Subcommittee will be accepting new emoji character proposals from June 15, 2020, until September 1, 2020. You can check the details of the available 117 new emoji here.