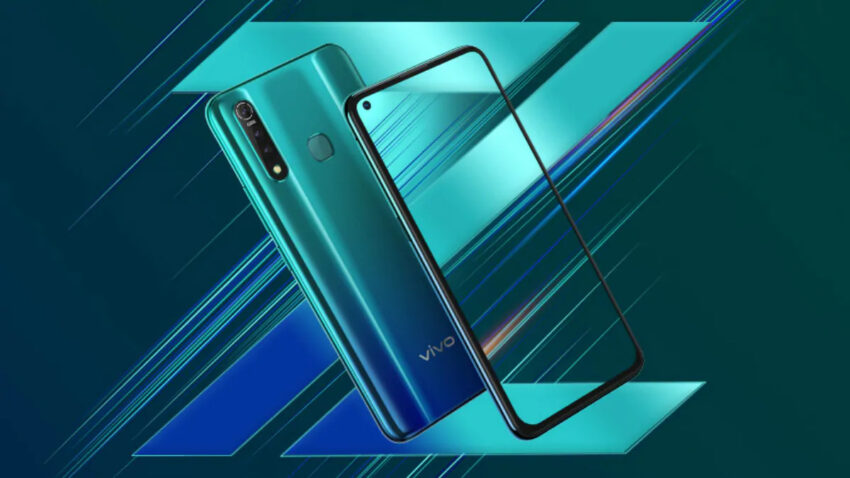 Vivo Z1 Pro was launched in India in July 2019 by Chinese smartphone company Vivo, which is known for its sleek designs. The Vivo Z1 Pro has a really stepped up its game in terms of its display, cameras, processor, and battery. Someway most people may find it very big or heavy but it offers features that are above its price. Vivo Z1 Pro price in Nepal might start from Rs. 27,000

The Vivo Z1 Pro features an big yet great display, which seems great while playing games and watching movies. The resolution of the screen is 1,080 x 2,340 pixels which makes the experience even greater. It features a punch-hole, which holds the front camera at the top-right corner of the display. Vivo also has integrated the system-wide ‘’Dark Mode” that converts the white areas to Dark Grey across it bloat ware apps, notification panel and so on.

The Vivo Z1 Pro has a plastic panel and a gradient colored finish at the backside of the smartphone. The phone looks beautiful from behind as well as from the front. It is set-upped with a triple rear camera which is aligned vertically supported by a LED flash on the back along with a fingerprint sensor housed at the middle. It has a plastic body but a metal frame which makes it lighter in weight than other smartphones of its segment.

Among other features, the camera is the spotlight feature of Vivo Z1 pro. Vivo Z1 Pro has a great camera at the rear side as well as the front side. The smartphone has triple rear cameras, 16 MP sensor with f/1.78 aperture, 8MP sensor for the wide-angle shots and 2MP sensor for bokeh shots which is all fitted vertically followed by a LED flash. This triple-camera setup can record video up to 4K at 30 fps. We can expect a good experience and good quality images. As for the front camera department, Vivo Z1 Pro has a 32MP selfie camera for clicking selfies which is housed in the punch-hole.

As for the performance the Vivo Z1 Pro is powered by the Snapdragon 712 SoC chipset and come with an octa-core Kryo 360 CPU along with Adreno 616 GPU to handle gaming. It has Android Pie 9.0 with updated Funtouch OS as a skin. The user interface is friendly and offers an immersive experience but still needs some work. It comes in three memory variants; 64GB/4GB RAM, 64GB/6GB RAM, 128GB/6GB RAM which can be further expanded up to 256GB via a dedicated microSD slot.

The smartphone is backed-up by a 5,000mAh battery along with 18W fast charging support which means that the device can last easily a whole day. For battery supporting role, Vivo has integrated three power modes in the smartphone; Normal Mode, on which the device will be in default, Low Power Mode and a super power-Saving Mode which cuts off everything and gives access only to the Contacts, Phone, Messages and the Clock app. 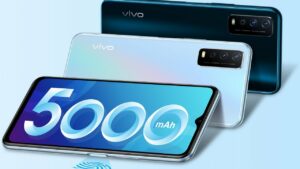 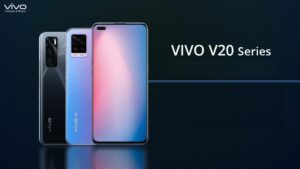 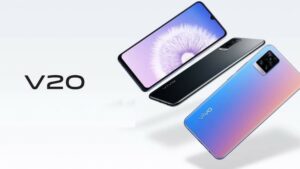 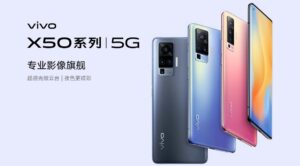