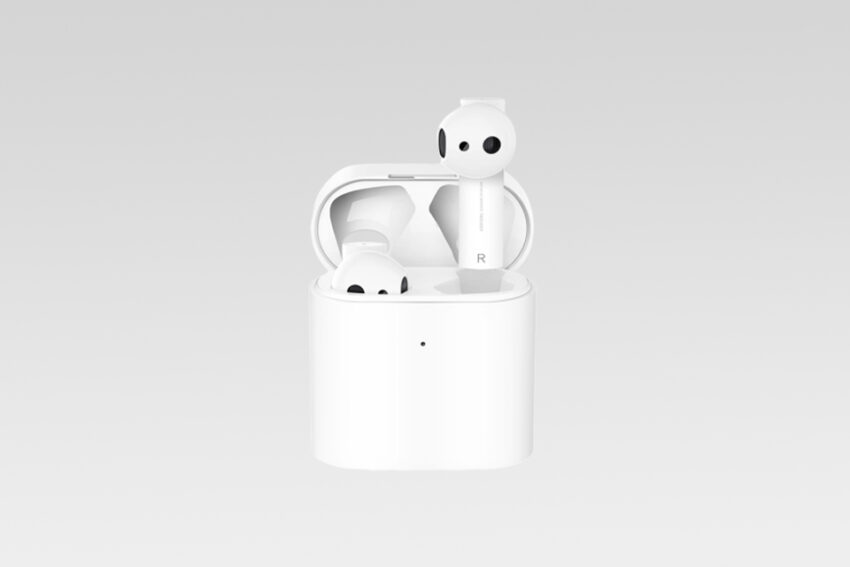 The design of the Mi AirDots Pro 2 is similar to last year’s Mi AirDots Pro 2 but a little bit bulkier. The overall design and built feels a lot similar to Apple AirPods. The case also has sharp edges and a square type design which makes it hard to put inside pocket easily like other wireless earbuds case. The AirDots also feels a bit heavier and ears start to get tired after 2 hours of using them or so.

The canals of AirDots seem really large as well as the case. AirDots Pro 2 doesn’t come with any type of IP certification nor has sweat resistant, so AirDots should only be used while walking and doing certain activities and if used while going gym or swimming then it may damage the AirDots Pro 2.

Don’t miss: Xiaomi Mi Band 3i is officially here, should you buy it over Mi band 4?

The sound quality of the Mi AirDots Pro 2 isn’t really great and feels very average. The previous versions of AirDots and AirDots Pro 2 have the same alike sound quality and don’t seem to be different. The bass feels normal so does the overall sound. While in a crowdy and noisy place, the noise from the crowd enters ears rather than the music that is being played on the AirDots Pro 2. AirDots Pro 2 also has tapping features like AirPods pro. You can double-tap on left AirDot to play/pause music and double tap on left AirDot to invoke Google Assistant or to activate any other assistant installed on your phone. Receiving phones is really easy because you can double-tap on any AirDots to receive the call and again double tap on any AirDot to cancel the call.

Xiaomi has also integrated nice setup animation while the Xiaomi phones detect the AirDots Pro 2 which is similar setup animation to Apple AirPods Pro, but the thing is the animation is only shown on Xiaomi phones and Redmi phones may need an update to feature this animation setup. Not only this but Xiaomi has also integrated in-ear detection in AirDots Pro 2 just like Apple AirPods Pro has. The feature basically pauses music when an AirDot is removed from the ear and automatically plays music when put in ear.

The AirDots take about 50 mins to 60 mins to fully charge and gives about 3-4 hours of music playback time in a single which is really impressive. Plus, the case can charge the AirDots for about 3-4 times which means the AirDots can give about 12 hours of total music playback time. The juice that the battery and charging case provides is really impressive and pleasing. In addition to this, the Xiaomi AirDots Pro 2 comes with a Type-C fast charging cable. The charging case and the charging cable both support fast charging.

Xiaomi Mi AirDots Pro 2 comes with Bluetooth 5.0 which gives about 10m of effective range. It also has LHDC decoding technology which ensures the stability of high-quality audio even in low latency and removes audio quality disparity between wired and wireless devices. Mi AirDots Pro 2 also has an app in which you can customize the double-tap functions and more but is only available in the Chinese language.