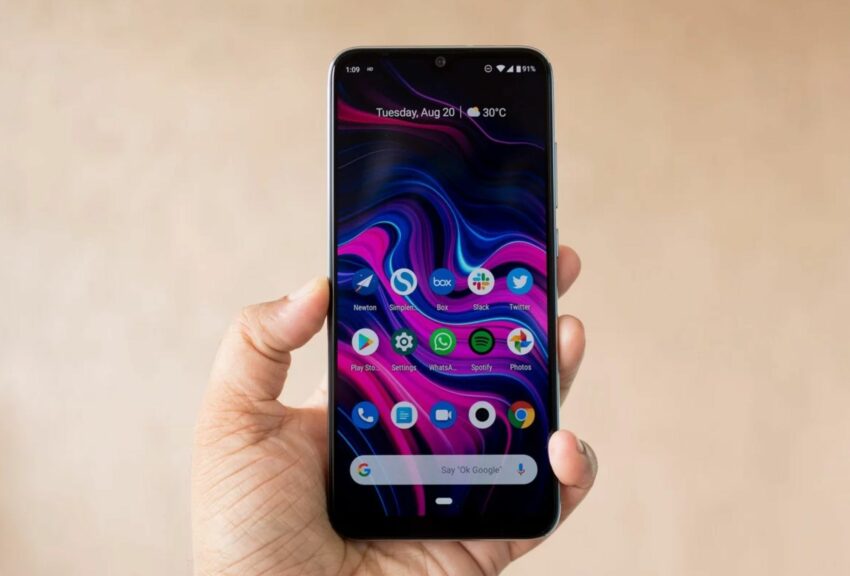 Third time’s a charm, or is it? At least, it doesn’t really sound for the Xiaomi Mi A3. The company’s third-gen Android One smartphone has been struggling as Xiaomi has been unable to push a stable Android 10 update for the third time again.

Mi A3, though being the Android One smartphone —promised to receive regular monthly security patches for the three years and two firmware upgrades— still runs on 2018’s Android 9.0 Pie. In fact, it was the Redmi K20 Pro that received an Android 10 update on the first day when Google officially launched it.

Xiaomi rolled its third Android 10 update for the Mi A3 on April 8. But soon after complaints regarding the bugs started pouring on Mi community, Twitter, Reddit, and other channels. Some of the bugs reported mention: blinking fingerprint icon on the lock screen, overheating, excessive battery drain, random reboots, camera lag, camera shutter locked at 1.4s, and performance degrade. This is not the case for all the Mi A3 owners, not all the devices are impacted by the update.

Now the recent news from Xiaomi support has unveiled the fact that the April-pushed update has been rolled back. The support representatives aren’t always a reliable source of such information. However, it would be something to consider. Hence, it would be safe to say to stay on Android Pie until more firm reports emerge from Xiaomi stating the bugs are fixed again. The first Android 10 update was rolled in late February and the second in mid-March, and both pulled back for bugs reported.

Moreover, if you have already installed the update, do not downgrade back to Android 9.0 Pie manually —which might result in system instabilities.