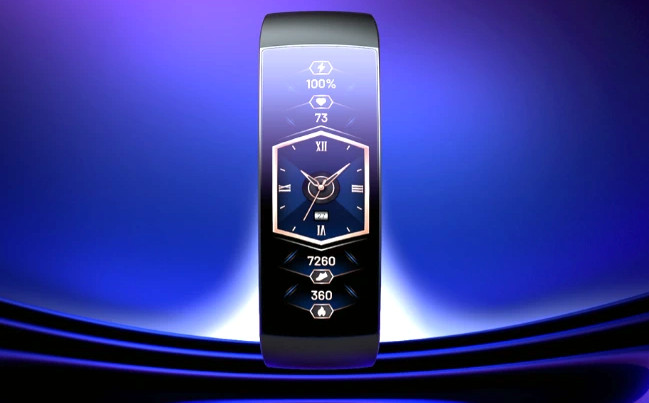 Smart wearables are big right now. In recent years, the popularity of smart bands and smartwatches has significantly increased. Huami is one such company, that is an expert in making good smartwatches. If you are unfamiliar with the company, you may be familiar with its products. Huami makes Amazfit smart bands as well as helps to make Xiaomi Mi bands. Now, Huami has announced its new Amazfit X smartwatch which is getting launched on April 28, 2020 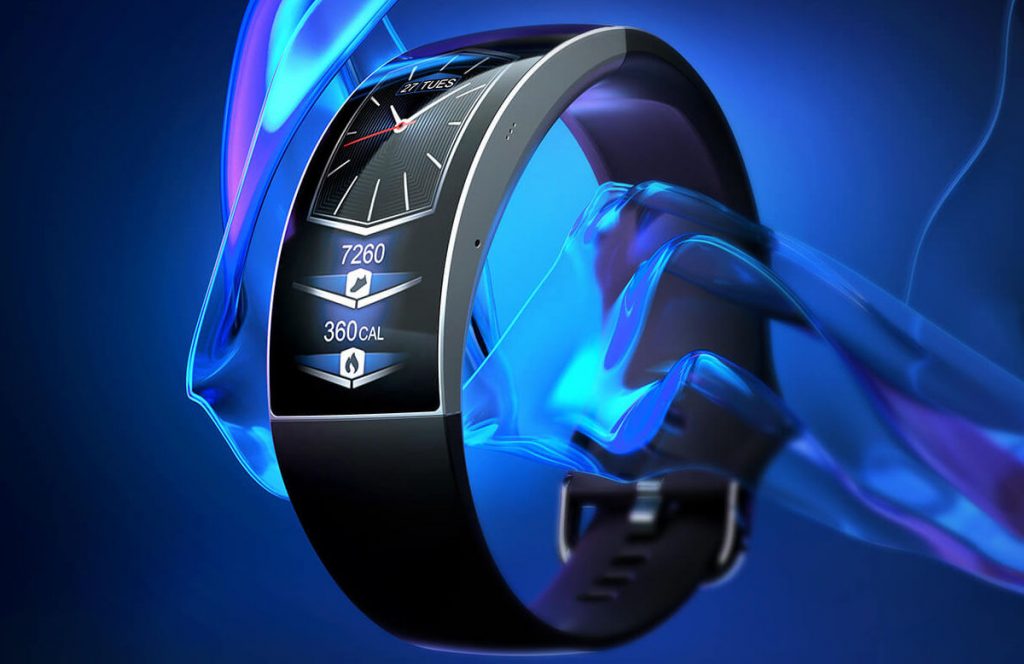 The concept of the upcoming Amazfit X watch was teased by the company back in August of last year in China. The teaser showcased a watch with a curved screen and said the commercial version would be available in the first half of 2020. Now, the company has finally confirmed the product and will be introduced on April 28, 2020, via Indiegogo.

The Amazfit X smartwatch is confirmed to sport a 2.07-inch AMOLED screen with a  92° curve. This display is the largest among all the smartwatches we have seen is claimed to be 244% larger than the other wearable devices. The display is also confirmed to have a pixel density of 326PPI, 100% NTSC color gamut, 430nit screen brightness, and 12.5mm ultra-high 3D curved glass. Not only that the upcoming Amazfit smartwatch will also feature hidden pressure button, all-metal body, three-section motherboard, curved lithium-ion battery with up to 7 days of battery life. 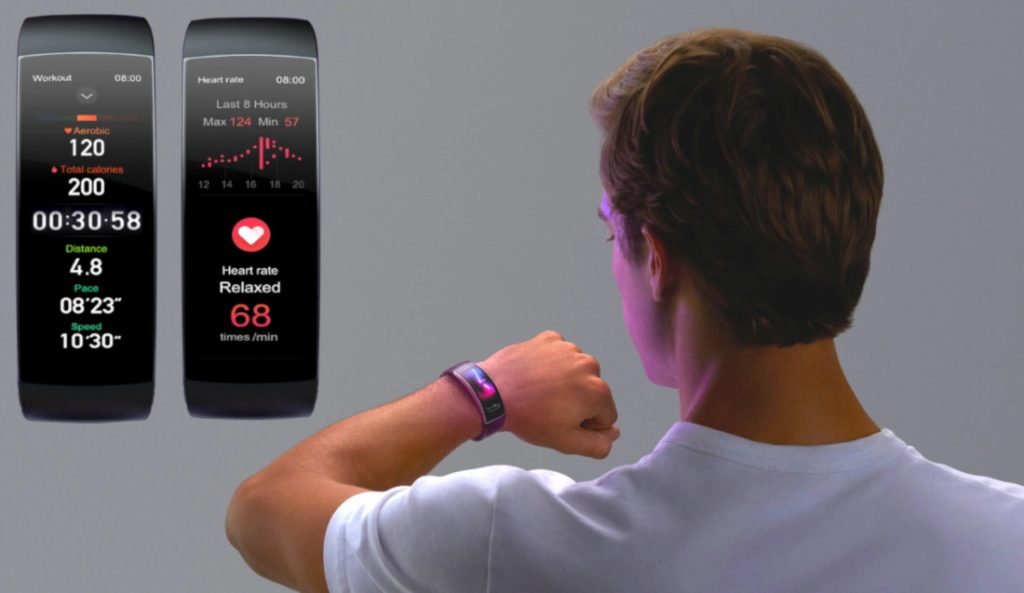 The company has also confirmed the self-developed algorithm, giving the smartwatch a near-medical ECG tracking with the embedded BioTracker PPG sensor for 24 x 7 heart rate monitoring. An additional feature of the phone includes different watch faces.

The crowdfunding of the Amazfit X starts at 9 AM PST (9:45 PM Nepali Time) April 28. We will have to wait till then to know the pricing and roll out details of the device.