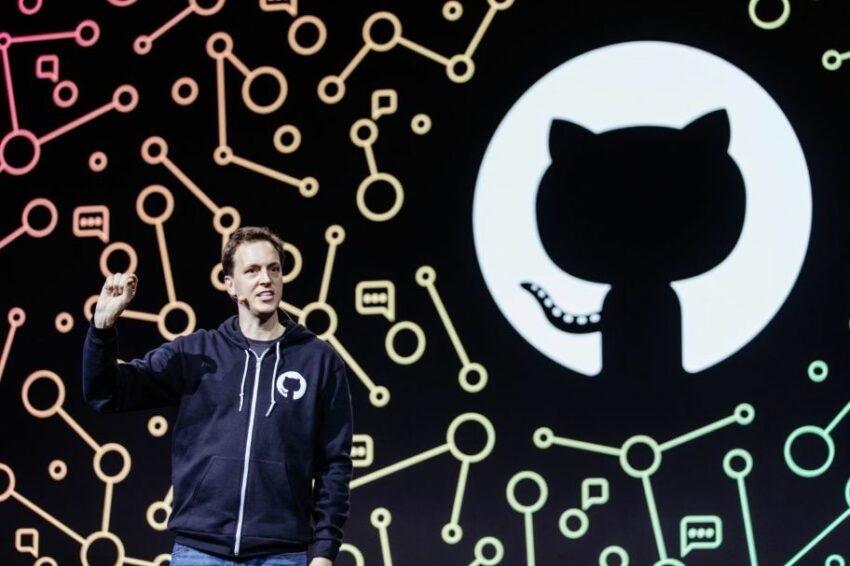 Github, a Git repository hosting platform that provides software development version control, is well known among software developers. For starters, Git is a distributed version control system for tracking changes in source code during software development. It is designed for coordinating work among programmers, but it can be used to track changes in any set of files. Its goals include speed, data integrity, and support for distributed, non-linear workflows. Now, GitHub announced to offer a free plan for all teams and developers.

Even though, GitHub is an open-source platform there are many features that the platform charge to the developers. But recently GitHub announced that it has made its core features available for free to all users. This means, users on free plan will be able to have unlimited private repositories with unlimited collaborators for all, including teams that use the service for commercial projects, as well as up to 2,000 minutes per month of free access to GitHub Actions.

Nat Friedman talking to Techcrunch said “This change makes us by far the best-priced and most accessible place for developers to create software,” he argues. More so than pretty much all our competitors, I think. So it wasn’t really competitively driven, it was much more informed by just going into more markets and seeing what folks were saying there.”

“We’re switching GitHub from a pay-for-privacy model to pay-for-features, what’s typically called freemium — you may have heard of it.” “The way I think about it is we want every developer and team on earth to be able to use GitHub for their development, whether it’s private or public development.”

Right now, there are more than 40 million developers and more than 100 million repositories which includes at least 28 million public repositories in GitHub. This makes the platform the largest host of source code in the whole world.