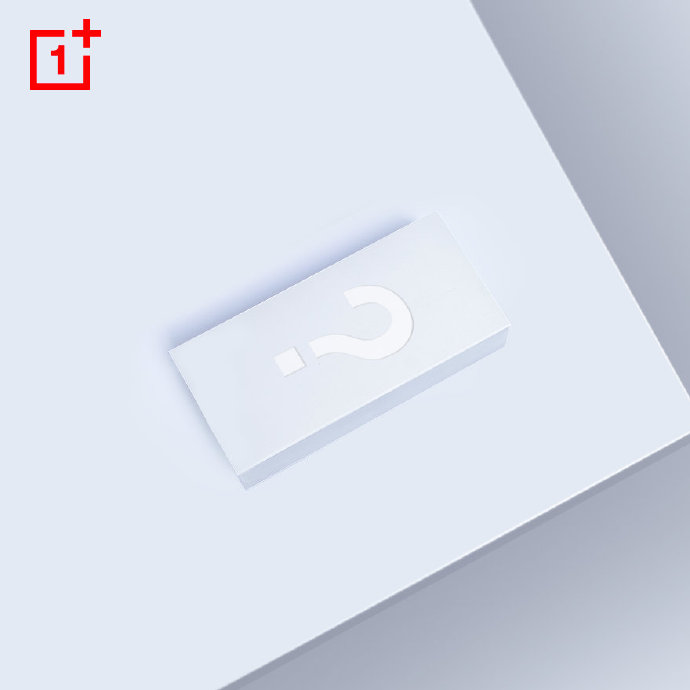 Post also says, “ What do you think it will be?” referring to the product. One product from the company which has been in talks for a while but was missing from the global launch of the OnePlus 8 series is the OnePlus Z a.k.a. OnePlus 8 Lite. And from the teaser photo, it seems Lite version is finally getting its most awaited limelight. In the teaser photo, there is a white box that looks like the retail box of a phone and as OnePlus 8 series is already launched, what other it could be except OnePlus Z.

Another important hint, the product is indeed OnePlus Z is that it is being launched in China first. Rather than launching the phone globally alongside the OnePlus 8 series, the company decided to launch it separately. The reason being, OnePlus Z is expected to sport Mediatek Dimensity 1000 processor and Chinese buyers are more receptive to phones with Mediatek processors than the rest of the world.

As for the specs, OnePlus Z/OnePlus 8 Lite is expected to feature a 6.4 inch AMOLED display with a 90Hz refresh rate and an in-display fingerprint scanner. The display is also expected to have a punch-hole cutout on the top center part of the display. The sensor inside the punch-hole remains unspecified for now. On the back, the phone is speculated to sport a triple camera setup with a 48MP lens as a primary sensor. It has also been reported that OnePlus Z will have a 4000mAh battery with 30W Warp Charge support.