The most anticipated phones from OnePlus, namely OnePlus 8 and OnePlus 8 Pro has finally been launched. During an online event, Oneplus launched the two devices. But the event was not only about those two devices. Alongside OnePlus 8 series, the company also unveiled its latest OnePlus Bullets Wireless Z. The new earphones from OnePlus come with a better battery than its predecessor. Let’s dive into the specs of the earphones as well as the expected price in Nepal. 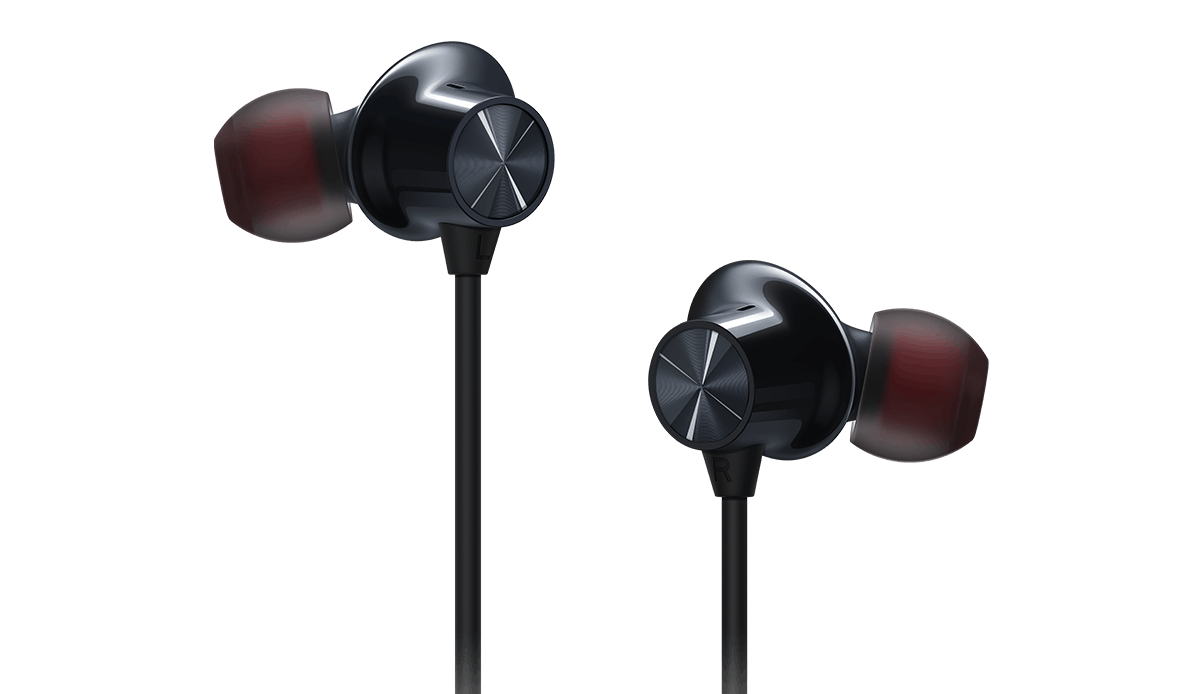 Drivers are the main working part of the earphones. Drivers are the small speakers that convert electrical signals to sound. OnePlus Bullets Wireless Z comes with a 9.2mm dynamic driver in each of the earbuds. Not only that, but the company has also included a super bass tone in the earphones for the awesome listening experience. The earphones have a rich sound and superior tonality.

The Oneplus Bullets Wireless Z works on Bluetooth 5 and is able to connect to a device up to 33ft or 10 meters away. The earbuds also come with low latency mode. One thing that has improved significantly than its predecessor is its battery endurance. According to the company, the new Bullets Wireless Z will last for 20 hours in a full charge. Charging it won’t be a hassle too. The earphone supports Warp charging enabling it to rapidly charge in a short amount of time. OnePlus says 10 minutes of charge will give you 10 hours of playback time. The bullets Wireless Z is also IP55 rated making it resistant against sweat and water damage.