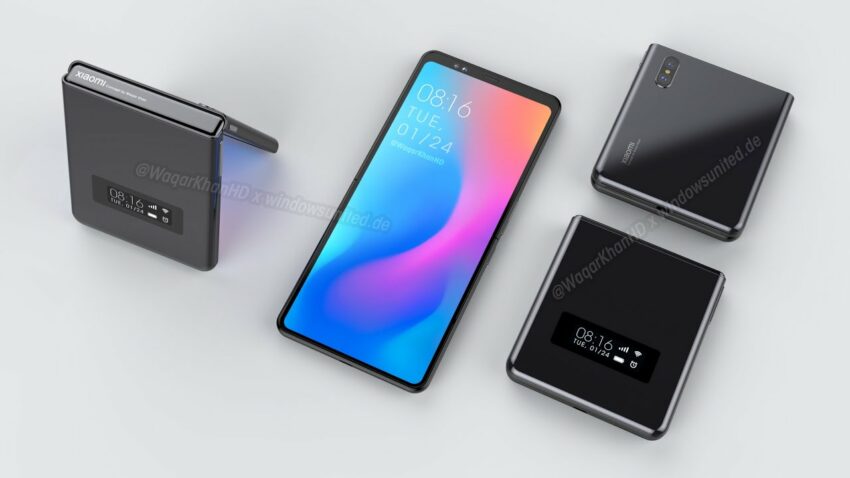 A report by ZDNet Korea says, Xiaomi recently approached Samsung Display to supply it with a clamshell-style foldable display similar to the panel used in the Z Flip devices. The reason for going with Samsung’s panel instead of BOE and CSOT made displays is given to be a big quality gap between them and Samsung’s clamshell screens. The report also says that Xiaomi might ask LG to provide it with the foldable displays. 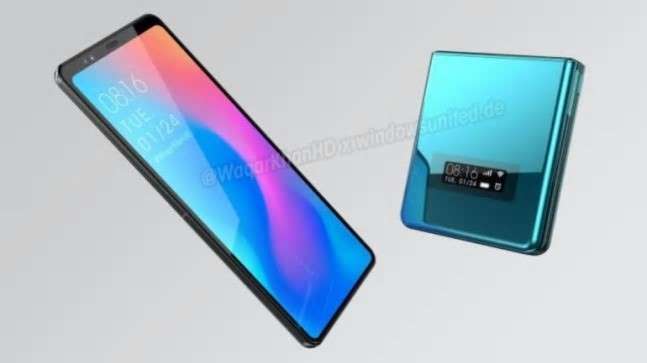 Furthermore, Xiaomi will reportedly start the mass production of the foldable phone in H2 of 2020. As of yet, there is no information regarding the hardware specification of the device. If Xiaomi is indeed working on the foldable phone, we can expect to see the phone as early as, end of the year. As for hardware the device should sport, Snapdragon 865 SoC, 5G connectivity, 8GB of RAM or higher, and Android 10.

We can also expect the device to be cheaper than the present offerings. Xiaomi is famous for undercutting and offering its product at very competitive prices. If the foldable phone by Xiaomi is in development, it might even undercut the Galaxy Z Flip. As it is too early to say anything about the device, we suggest you take this with a grain of salt.