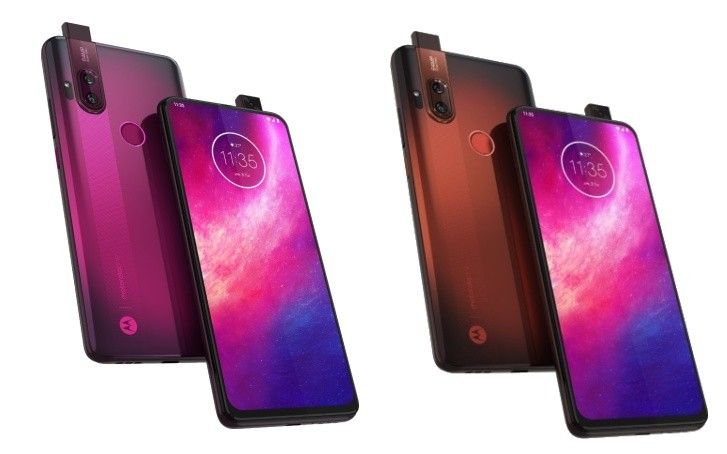 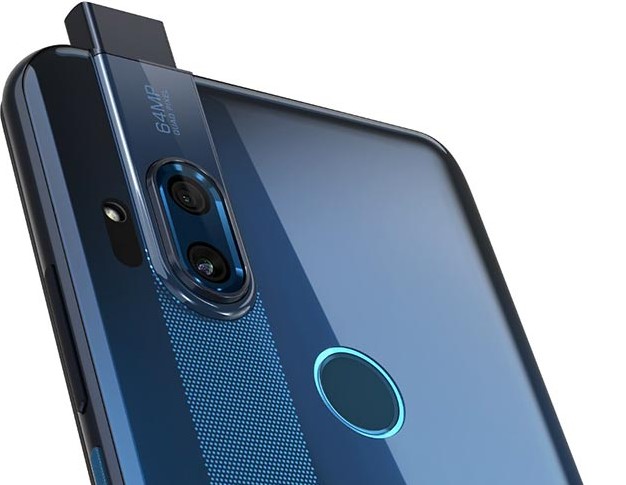 For the rear camera, we have dual camera setup aligned vertically on the top-left corner on the back. Besides the camera lens lies an LED flash. The rear dual-camera setup consists of 64MP, f/1.9 (main lens), 0.8um, PDAF + 8MP, 13mm (ultrawide). With this rear dual camera setup, you can shoot HDR videos 2160@30fps. The 64MP ultra-high-resolution sensors let you take photos with perfect detail and color accuracy.

Under the hood, Motorola One Hyper packs Snapdragon 675 (11 nm) as the chipset, Adreno 612 as the GPU and 4GB of RAM. Right out of the box One Hyper runs on Android 10 alongside Android One. For the storage, we have 128 GB. No need to worry about this as it is expandable to 1TB with a microSD card.

Motorola One Hyper is fueled by a massive 4000mAh battery. Not only that, it supported 45-Watt fast charging. But the 45-Watt will be sold separately. It’s not available in all regions. USB Type-C has been allocated as the charging port. Not to miss that there’s rear-mounted fingerprint sensor as well. One Hyper will be available in color variants like Fresh Orchid, Deepsea Blue and Dark Amber.

Motorola One Hyper: Price and Availability in Nepal