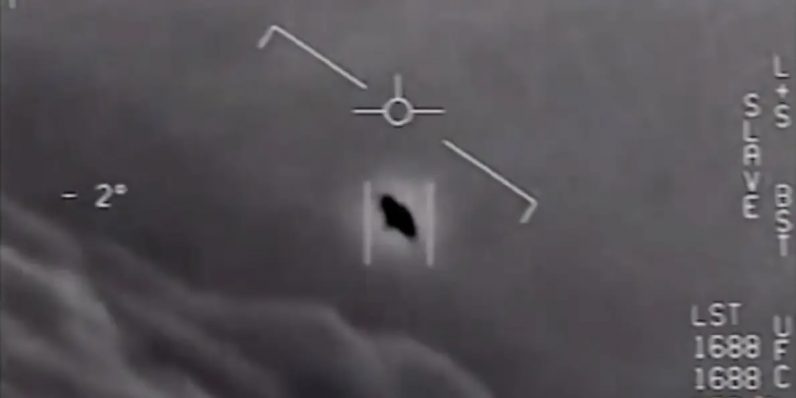 We as humans have come a long way in many aspects of this whole world. Caves to skyscrapers, stone wheels to luxurious cars, humanity have achieved many impossible things. Anything before its invention was impossible but humanity has made it possible. Thanks to continuous advancement in technology, our lives have become more luxurious and less worrisome.

But our technology is not perfect, we have still a long way to go. We, humans, consider ourselves a superior being, and that’s correct when it comes to Earth or even our Solar System. We are the only being in it but what about the vast universe of which we have just started to scratch the surface. What if there are more advanced civilizations than us with more advanced technology, so advance that they visit our Earth and we have no idea about it.

Conspiracy of Aliens and UFOs has been with us for a while now. But it seems, U.S government is slowly removing some curtains of alien and UFO existence. Pentagon released three declassified videos on Monday, April 27, 2020, that show US Navy pilots engaging what appears to be UFO.

These videos were previously published by the New York Times and To The Stars Academy of Arts and Science, which was co-founded by former Blink-182 band member Tom DeLonge. And the reason for the US government to officially publish this video now is to ‘clear up any misconceptions’.

The three videos, available on the US Navy website’s FOIA document library, are titled “FLIR.mp4,” “GOFAST.wmv,” and “GIMBAL.wmv, first of which was taken in 2004 while the other two were taken in 2015.

US Defence Department, talking about UFO siting which has been dubbed as “ unidentified aerial phenomenon” said,

“After a thorough review, the department has determined that the authorized release of these unclassified videos does not reveal any sensitive capabilities or systems, and does not impinge on any subsequent investigations of military air space incursions by unidentified aerial phenomena.

So, are UFOs and Aliens real? We don’t know. But, Luis Elizondo, the former head of the classified program regarding these videos said, “there is very compelling evidence that we may not be alone.” “These aircraft — we’ll call them aircraft — are displaying characteristics that are not currently within the US inventory nor in any foreign inventory that we are aware of.”