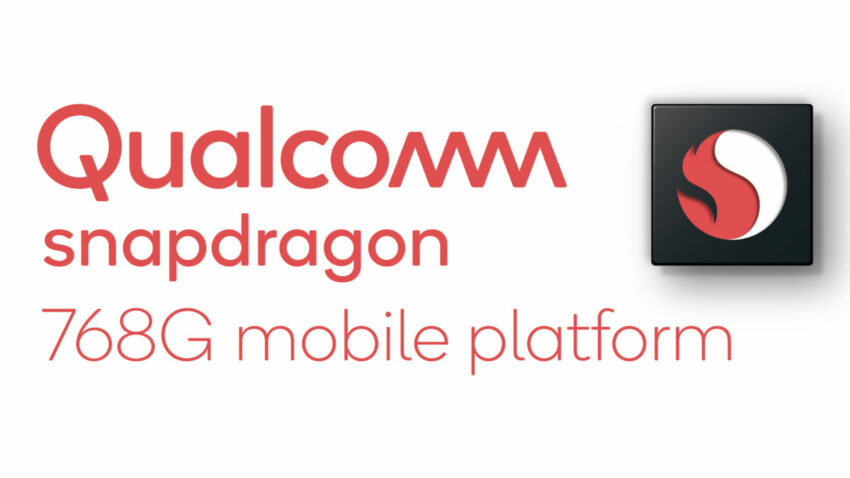 Qualcomm Snapdragon 768G, the new mid-range chipset improves on the model before it by increasing the clock speed of the chips. Primarily, Qualcomm has boosted the clock speed of the from cores in 768G from 2.4GHz to 2.8Ghz. Not only that, but the 768G also has boosted the GPU performance. Even though it uses the same Adreno 620 GPU found in the previous model, it has seen an increase in performance of 15% than its predecessor. The Snapdragon 768G still retains the integrated 5G modem from the previous generation as well as comes with Qualcomm’s fifth-generation AI engine, and Qualcomm’s Elite Gaming features.