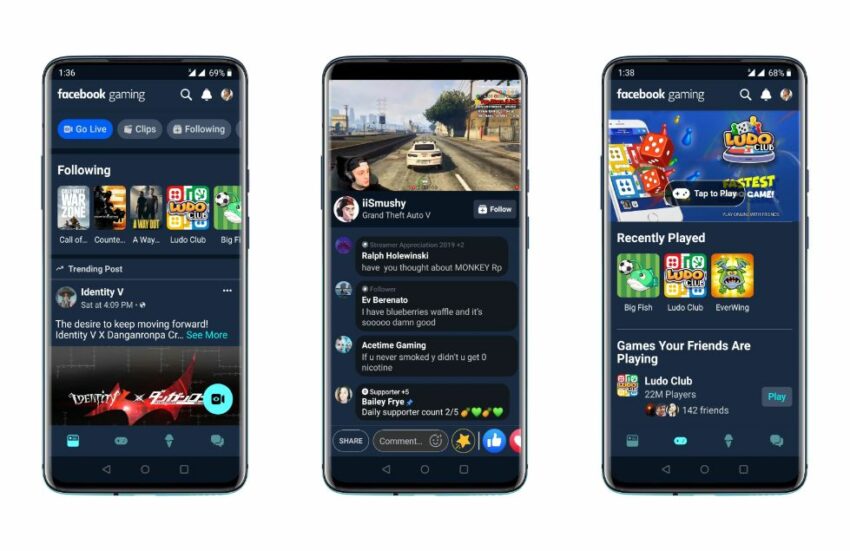 Smartphones have become even dearer than before in the hard times of this pandemic. Smartphones and games are the only things helping many to pass their time in this lockdown. Some people like to play games while others like watching the games played. But when it comes to game streaming, services like Twitch, Youtube and Mixer only come in mind. They are the most popular gaming and streaming services in the whole world. Facebook is planning to add one more game streaming service to this list and give good competition to them. 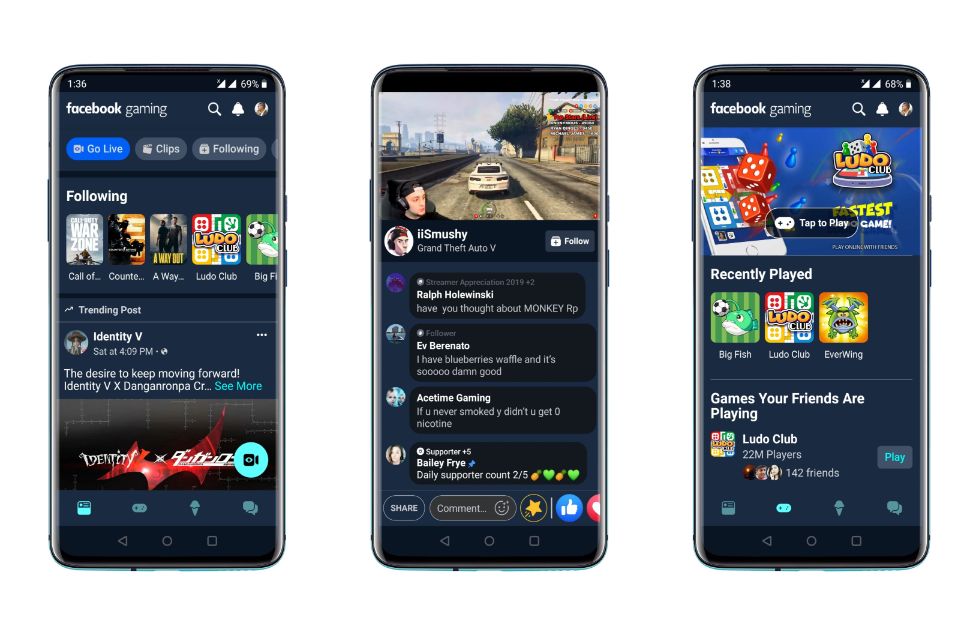 Facebook, sensing that the world needs entertainment during this period of lockdown and self-isolation has decided to launch the Facebook Gaming app today. Originally planned to be launch in June, Facebook accelerated the development and is planning to release the app today. Reportedly, the app will launch on Android first as the company is still waiting for version approval from Apple for iOS devices.

The latest app from Facebook will have a bunch of casual games but will be more focused on watching and creating live game streams. Users of the app will be able to catch up with their favorite game streamers and even will be able to live stream their own mobile game using the “Go Live” feature via their own Facebook page.

“We’re seeing a big rise in gaming during quarantine,” said Fidji Simo, head of the Facebook App. Furthermore, he added, “Investing in gaming, in general, has become a priority for us because we see gaming as a form of entertainment that really connects people. It’s entertainment that’s not just a form of passive consumption but entertainment that is interactive and brings people together.”