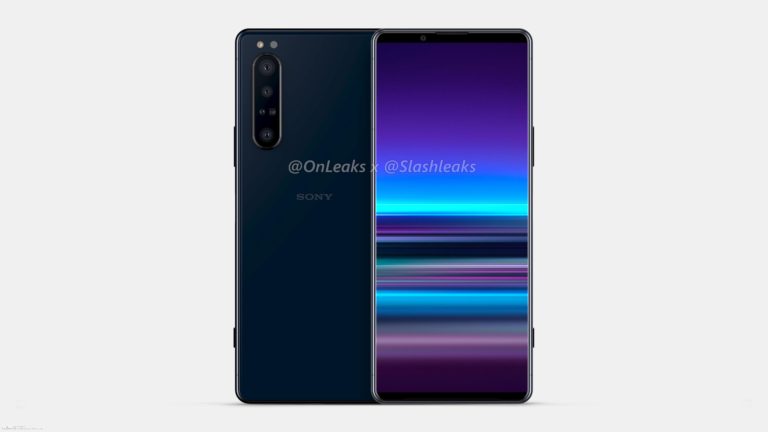 Sony is a renowned company when it comes to manufacturing electronics. Sony has been one of the oldest horses in the race. But Sony had lost its edge in the android smartphone market because of contenders like Samsung, Apple, Huawei, and Xiaomi. But now Sony seems to be ready to get back in the race. At the end of 2019 new design patent from Sony was surfacing the internet, and now we have the leak of Sony Xperia 5 Plus. 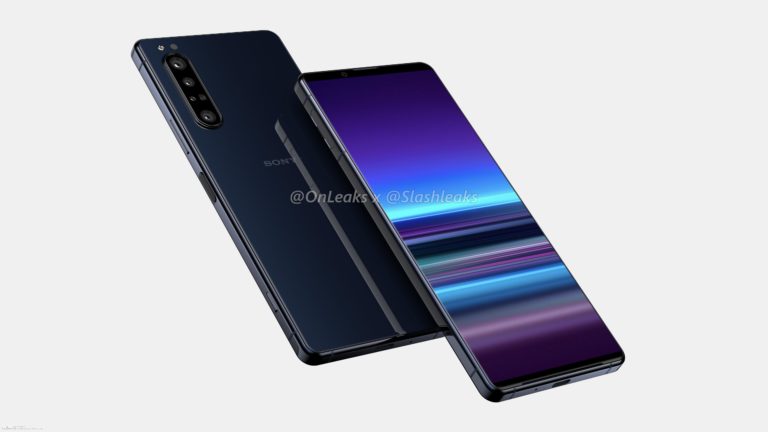 Sony Xperia 5 Plus has just leaked with 360-degree video. Sony Xperia 5 Plus is rumored to be the company’s 2020 flagship. Onleaks/Slashleak revealed the CAD-based renders. Looking at the pictures, Xperia 5 Plus looks stunning. It has quite an elongated display with no notches or display holes. The volume keys seem to be placed on the right edge of the device, below which a physical camera shutter button lies. The display is expected to be a 6.6-inch OLED.

Speaking of camera, on the back we can see triple camera setup and Time-of-Flight (ToF) aligned vertically on the top-left corner. Above these camera lenses, lies an LED flash. There’s seems to 3.55mm headphone jack on the top edge. If so, it’s a good job from Sony to include a headphone jack.

This could be the ultimate device, Sony smartphones lover have been waiting. If Sony nails the other internal factors like RAM, SoC then Xperia 5 will top the smartphone. There is news on the internals so far. But stick with us as we will update you as soon as we get the confirmation.