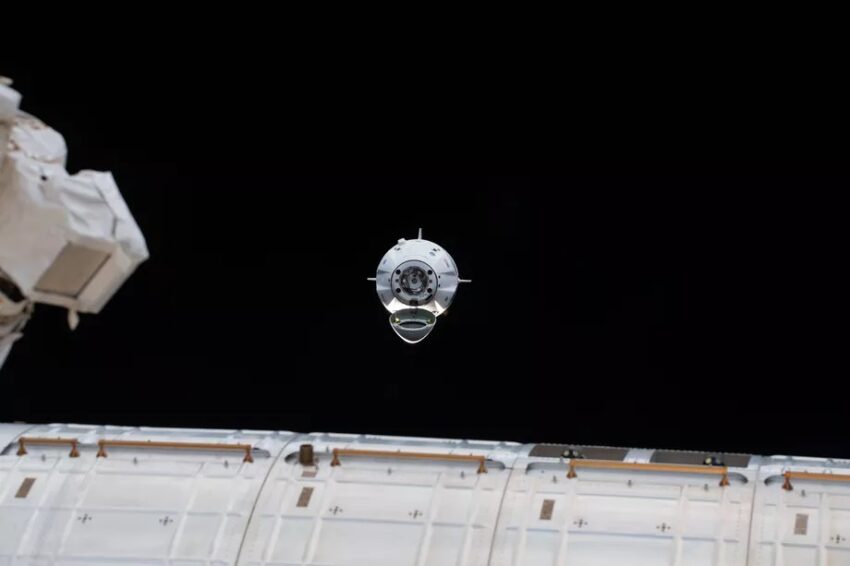 Space is a mysterious place. It not only houses our Sun, Earth, and other planets in our solar system. Space has sheltered our galaxy and all other galaxies all together that includes all the stars we see at night, galaxies that have already been discovered, and galaxies that are yet to be found. Since the birth of humans, space has always tickled our curiosity. This curiosity has led humanity to develop many pieces of equipment, ranging from handheld telescopes to rockets. Until now all the rockets which took humans to space have been via government-operated ones but SpaceX has become the first commercial company to launch Astronauts to space.

Nasa astronauts, Bob Behnken and Doug Hurley, became the first astronauts to be launched into space by a privately-owned rocket on May 30, 3:22 PM EST. Both the astronauts also became the first pilot of a spaceship with only touchscreen controls onboard. Crew Dragon spacecraft which the astronauts are boarding right now has removed all the manual controls and almost all buttons found on older rockets, instead, it operates with three large touchscreen panels and few spare buttons below them. If the astronauts have to control the spacecraft manually, they can do so with the videogame style interface on the screen panels. 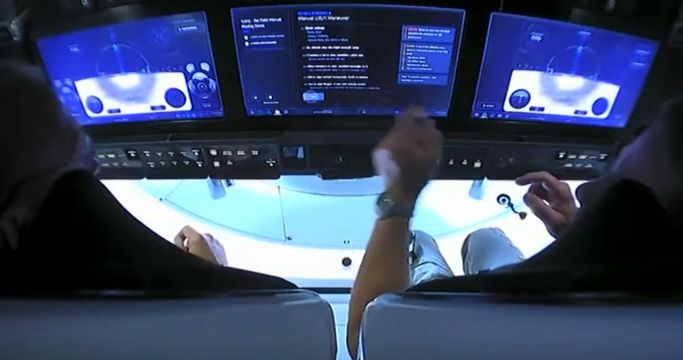 After spending a day in the orbit of the Earth, both the astronauts will dock the spacecraft with the space station. SpaceX’s Crew Dragon has an automatic docking system that uses cameras and sensors to help approach and align the spacecraft to ISS and then grab on the existing docking port. Even though the spacecraft is capable of automatic docking to ISS, both the astronauts plan to do manual flying of the craft before the automatic system takes over. Somewhere between 220 and 170 meters out from the ISS, Bob Behnken and Doug Hurley will practice manually flying the spacecraft. The automatic system will take over the control of the craft and approach for the docking after they are done.

A couple of weeks ago, SpaceX launched a simulator of docking interface which is similar to that of interface found in real Crew Dragon spacecraft that the astronauts will be practicing on. The Crew Dragon is scheduled to dock the ISS at 10:29 AM ET on May 31, 2020, which is 8:14 PM Nepali time. You can watch the docking and all other events LIVE on NASA’s TV stream below.