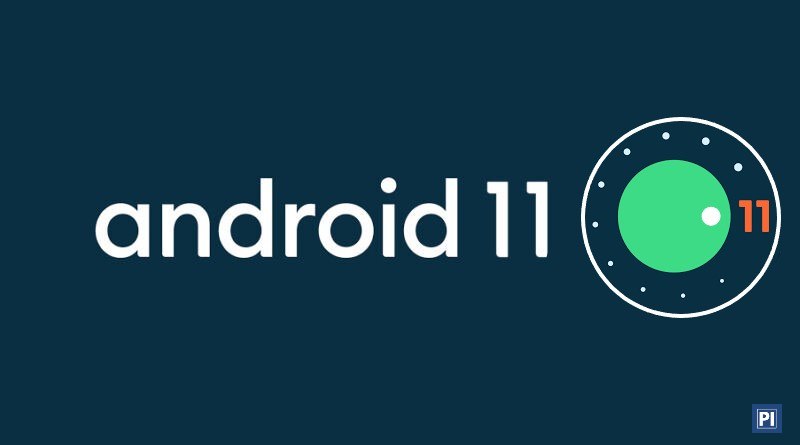 Android is undoubtedly the most dominant mobile operating system in the world. The majority of the smartphones in the market runs in Android OS. With the New Year, Google is all set of unveiling the new Android operating system, Android 11. Back in February, Google released the first Android 11 Developers Preview, second Android 11 Developers Preview on March, third Preview in April, and now they have released the fourth preview in May. As per the officials, there will be #Android 11: The Beta Launch Show will be kicking off at 11 AM ET on June 3.

The Android 11 Developers rescheduled the development of the Android 11. From February to May they have released the Developers Preview. By Early June they will be releasing the Beta version till June/July. After that, they will test the final platform stability and release the final version. You can try the recently released Android 11 Preview  Builds on Google Pixel 4 / 4XL, Pixel 3a / 3a XL, Pixel 3 / 3 XL, and Pixel 2 / 2 XL only.

What will be the Android 11 name?

We all are familiar that Google used to name the Android OS after a delicious dessert. But after the Android 9 (Pie) we simply have Android Q/ Android 10. This may indicate a direction from Google for its mobile OS. This registration of the name is quite expensive for Google. We can assume that the conventional naming of Android mobile OS after dessert is over.

When we get the final version we can expect the following features. There will be more features added shortly.

As the Coronavirus pandemic has canceled all the tech events, most of them are rescheduled or held online. For the Android 11 Beta Release, there will be an online event hosted by Dave Burke kicking off at 11 AM ET on June 3. You can ask anything related to #AskAndroid via twitter. As of now, you can test the latest preview, Fourth Android 11 Preview. It is available for Pixel 2 or later. For the latest updates, you can sign-up here.