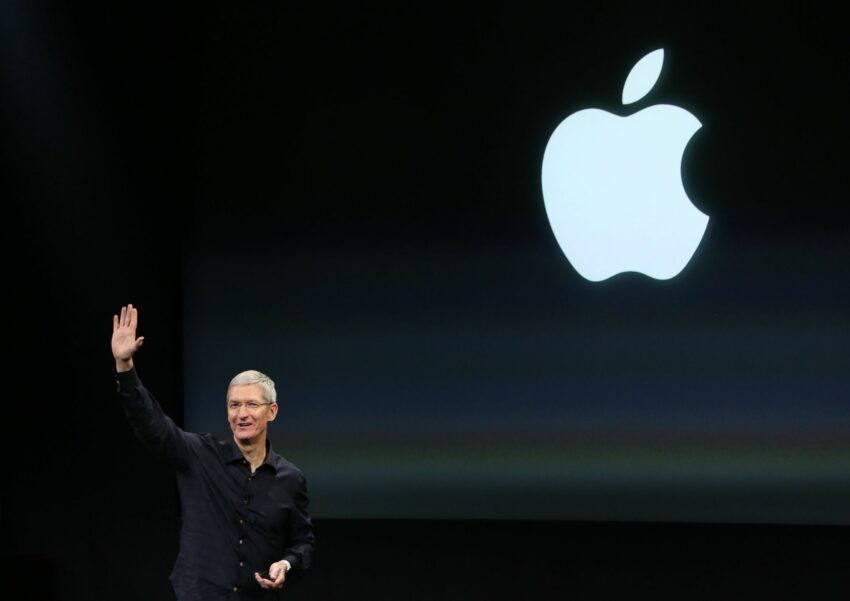 Apple one of the biggest companies in the world is widely known for its luxurious and expensive gadgets. The tech and engineering that Apple brings in the market are appreciable without any question. But that tech comes with a hefty price tag. Not everyone can afford such out of budget gadget no matter how good they are. But we all know that every company’s goal is to reach maximum profit with great marketing having minimum investment. Apple undoubtedly falls in this area. Apple as a tech company and its profit goes hand-in-hand. This company is accused of slowing down its older devices to get users to buy new products. But this process has put the company into uncomfortable situations numerous times. Recently Apple has lost an appeal in Italy over iPhone slow down the scandal. 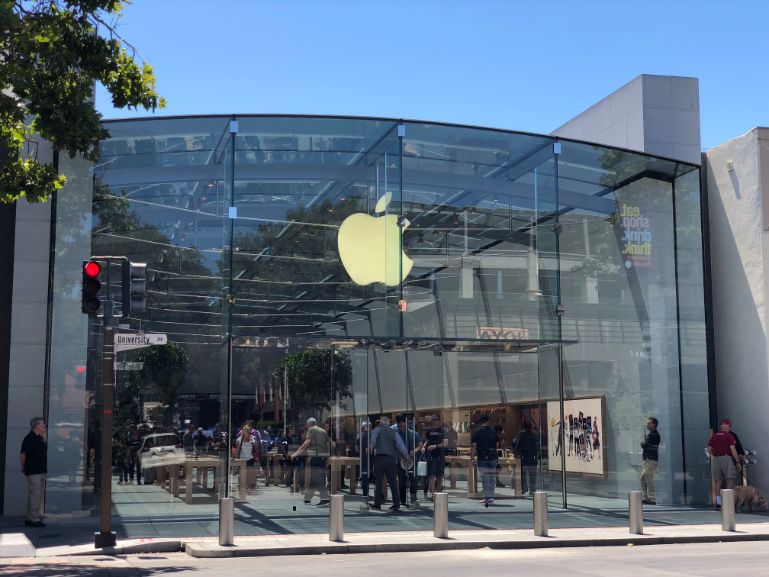 Business is all about profit. But too much focus on the profit rather the customers will lead you downhill. Previously Apple was fined $27 for slowing down iPhones. This was fined $27m for deliberately slowing down iPhone models. The fine was imposed by France’s competition and fraud watchdog DGCCRF. Plus the users were not informed about this. Back in 2017, Apple confirmed that it slowed down some iPhones just to prolong the life of the device itself. But is this a real reason? This question is bothering users to this day. Not only by France was Apple fined, but by Italy’s official as well.

Back in October 2018, Italy’s antitrust regulator the Autorit Garante Della Concorrenza e del Mercato (AGCM) issued Apple a fine. The reason was complaints about device slowdown by a large number of users. The total fine of 10 million euro was formed by two components. The first five million euro fine was for slowing down of performance due to software updates and the second five million euro fine was for failing to advise customers on how to properly maintain or replace their iPhone batteries.

The setteBIT posted the filing and here’s the conclusion translated by iMore,

“The Board believes that the Authority has correctly considered that the information relating to the battery concerns essential aspects of the device and, as such, should have been made available to consumers in accordance with the professional diligence required by companies of a world-leading group operating worldwide in the high technology sector.

The conclusion of the AGCM that the omissions and insufficient information on the batteries of the iPhones by Apple until December 2017, result to be integrated with an incorrect commercial practice pursuant to art. 22 of the Consumer Code: this conclusion is based on the observation that the disclosed omission of information, relating to one of the main characteristics of the product that affected its performance and duration, led consumers to make mistakes both in the purchase decision and, above all, in that of correct use and replacement of iPhone devices. In conclusion, for all the above considerations, the appeal and the added reasons must be rejected.”

As seen on the filings, Apple also attempted to appeal the judgment which was then rejected by the Regional Administrative Court for Lazio. Following this as a part of the ruling, Apple is also due to pay 7,000 euros in legal charges as a result of the unsuccessful appeal.