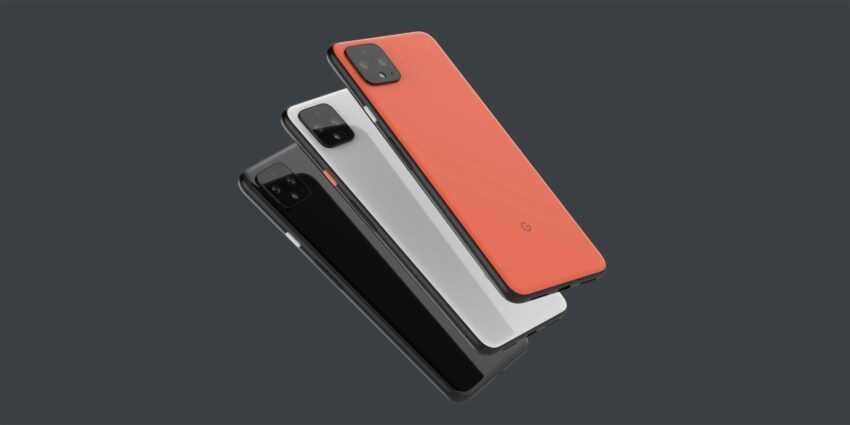 Just like Pixel 3 before it, Pixel 4 is one of the most leaked phones in recent history but we will have to wait till launch date to see what happens. Google has already fixed the launched date to October 15, 2019, and posted a photo to tease it. We don’t know the number of devices Google will launch, but we are highly going to see a Google Pixel 4 XL and possibly a Google Pixel 4 XL 5G too, who knows what may happen.

The-tone matte glass is gone, replaced with a sleeker monolithic design with no fingerprint sensor and that’s before we consider that it’s got an iPhone 11-like camera square: a rounded square housing two camera sensors and a LED flash at the top left of the device and bottom-firing speakers at the below. Google has kept its design refreshes conservative from year to year, but the Pixel 4, we’ll see something different

This time, The Pixel 4 will be featuring a multi rear-facing camera; 12Mp main sensor and other will a 16MP telephoto camera.  And as for the Front camera, it will have an 8.1MP of selfie shooter camera. Google will include a new “Motion Mode” and an upgrade to Night Sight to make it ready for astrophotography.

On September 16, Google announced that it will be holding an event in New York City on Tuesday, October 15 at 10 AM ET. Google let the rest of the world know by launching advertisements in Times Square that featured the first official look at the orange/coral Pixel 4.