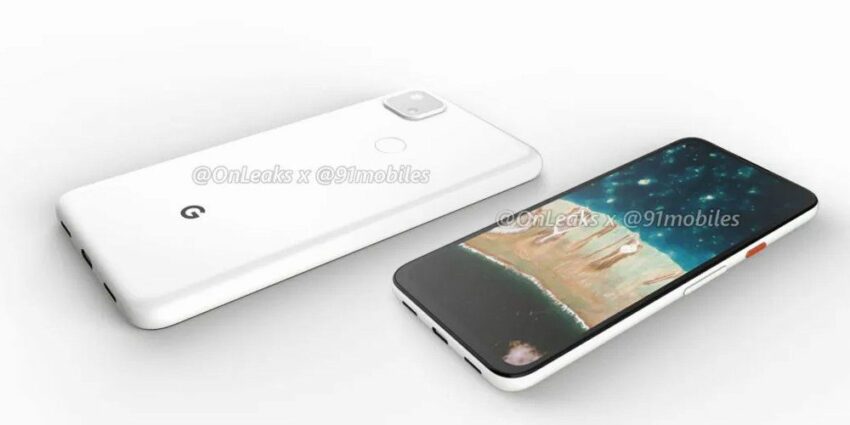 Google released Google Pixel 4 and 4 XL at Google Event on October 15, 2019. These devices received both positive and negative feedback from the users. The Pixel 4 and 4XL had some ups and downs along the way. But now Google seems to rock 2020 with Google Pixel 4a. The leaks and rumors regarding the Pixel 4a have surfaced the internet with a punch-hole display, rear-mounted fingerprint scanner, a single camera, and good old headphone jack.

With the courtesy of Onleaks and 91mobiles, there was a potential picture and Pixel 4a. On base of the picture, there’s a rectangular rear camera design placed on the top-left corner on the back. The display on the Pixel 4a is the biggest change. It was pretty small bezels all around. The punch-hole confines the selfie camera.

But the main thing to consider is that Google may be bringing back a fingerprint sensor on their device. As this was missing on the Pixel 4. Plus not to forget that there’s 3.5mm audio jack as well at the bottom edge of the device alongside USB Type-C charging port and loudspeaker. This device may be coupled with 4 GB or 6 GB of RAM. For the internal storage, this might still come in a 64GB variant.

Stick with us for more updates regarding Google Pixel 4a.