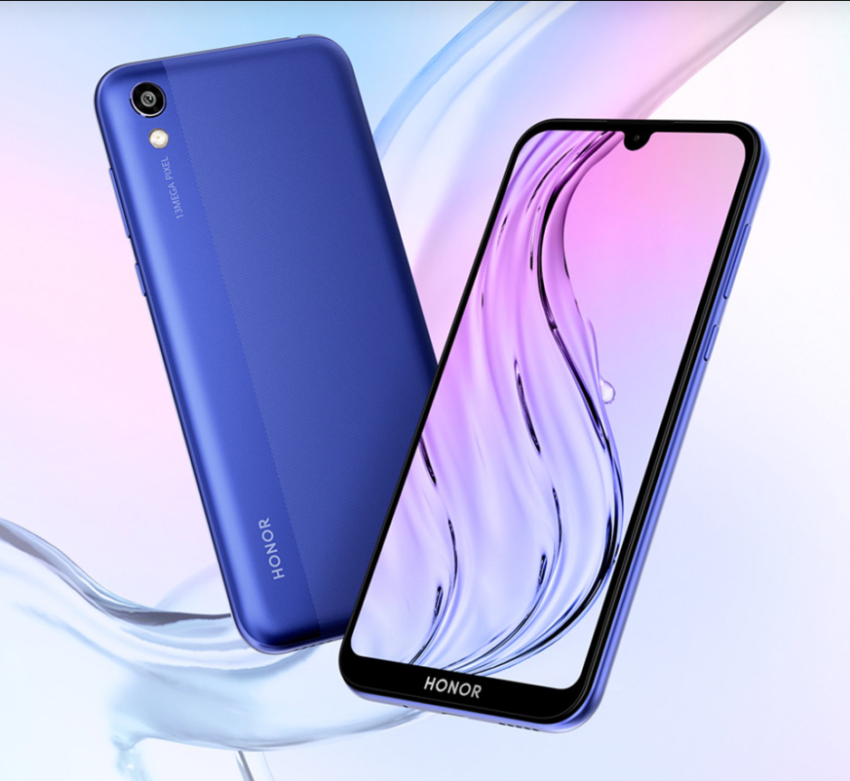 Despite the US ban, Huawei achieved the 10-million-sales feat for their flagship P30 series. And now that the ban has been lifted—for most of the part—there’s no doubt Huawei is out again for the smartphone-world domination.

Huawei, the main brand, focuses primarily on the mid-range and the flagship smartphones, however, the sub-brand Honor focuses on entry-level and powerful mid-range smartphones. And to that, Honor just added another entry-level smartphone, Honor 8s.

From our experience and what we have witnessed, Honor smartphones never compromise its build quality, specs for the sake of making the device affordable. And, Honor 8s is no exception.

Honor 8s is a handset with 5.71-inch 720-by-1520 resolution and 19:9 aspect-ratio display. The device, though being an entry-level smartphone, tries their best take on design with the less obtrusive dew-drop notch and side bezels. However, the phone has a large chin at the bottom with the brand logo. But this is compensated with nice-to-feel dual-texture body design.

The phone houses a single 13MP, f/1.8 rear camera with features like HDR, panorama, capable of recording 1080p video at 30fps. And the dewdrop on the front confines 5MP, f/2.2 selfie camera, which can be used for biometric face unlocking too. Unfortunately, the device has no fingerprint sensor for biometric login. 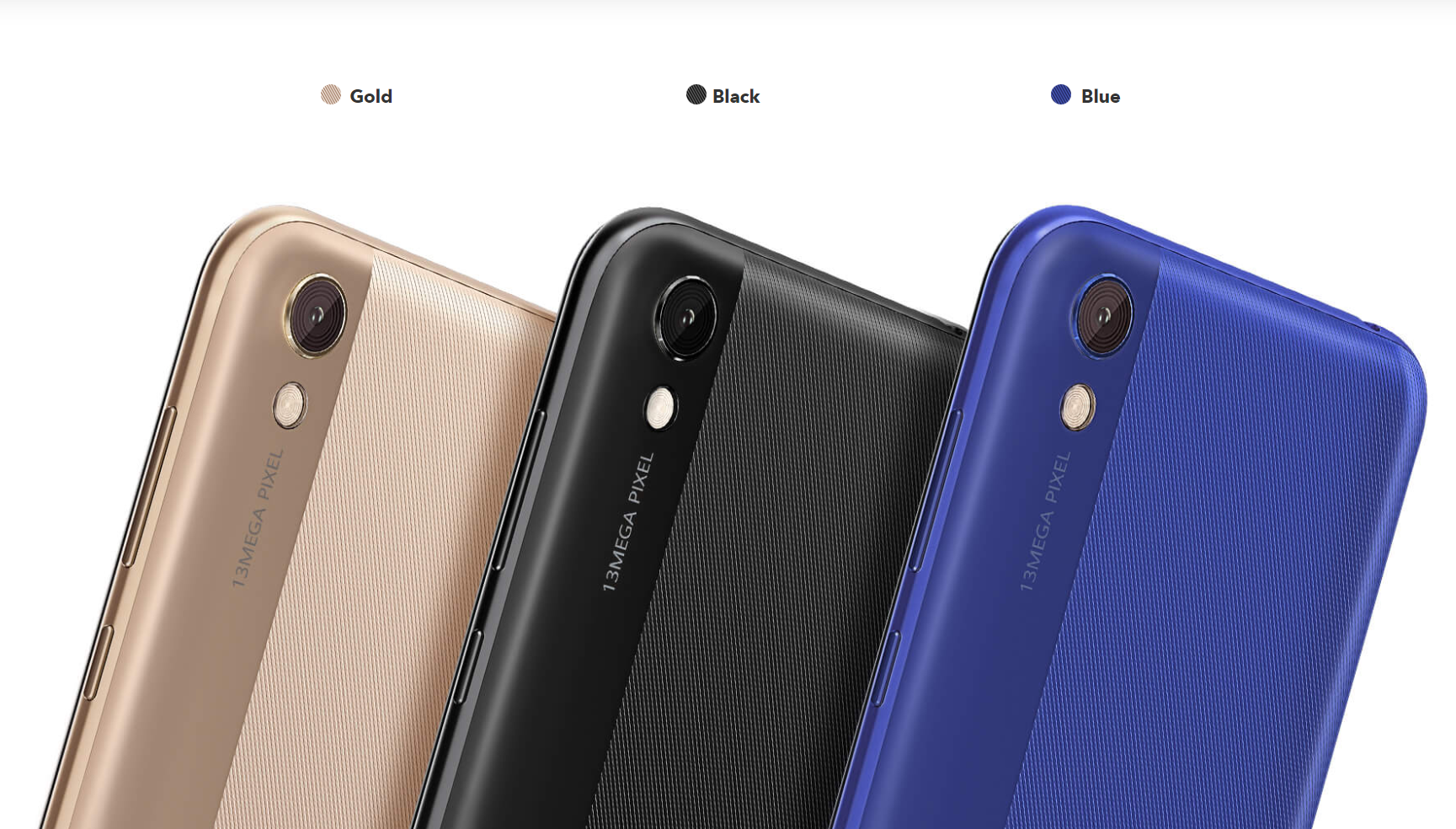 Speaking of the processing power, there is an entry-level quad-core MediaTek Helio A22 (12nm) powering the device, accompanied by PowerVR GE8320 GPU. And, this is coupled with 2GB RAM and 32 or 64GB internal storage. The storage can be bumped up to 1TB via a dedicated slot on the device. The 8s comes with Android 9.0 Pie out of the box and packs a 3020mAh battery, no fast charging support, and given the device’s specs, this should do for a day or two on regular usages.

The handset is available in three different shades; Gold, Black, and Blue, and is likely to hit Nepali market in August 2019.

If the specs for Honor 8s doesn’t seem promising for the price it is asking, you can check some nice smartphones under 15000 and under 10000 in Nepal. That might really help you to choose your next budget-friendly smartphone.