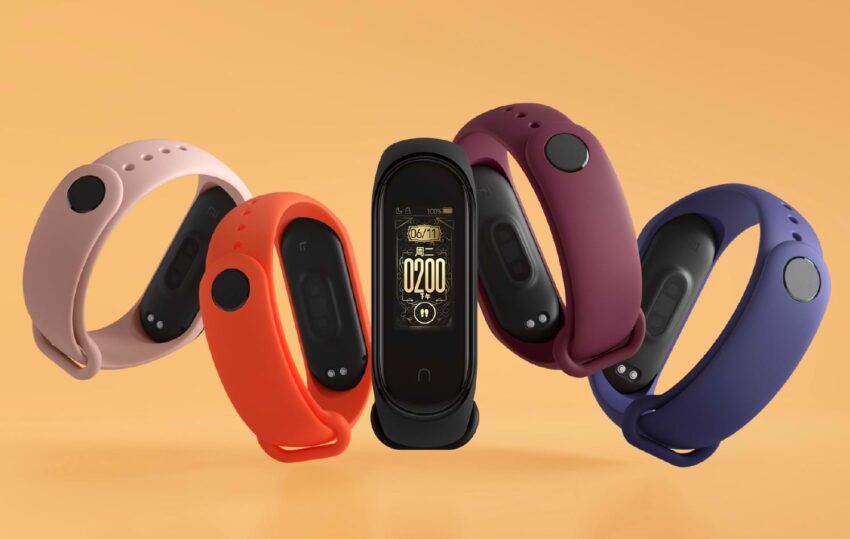 Xiaomi Mi Band 4 hasn’t hit the Nepali market officially, however, some trusted store has independently brought the band. And that has somehow impacted on higher-than-it-should-be Xiaomi Mi Band 4 price in Nepal.

When you hear the word “Xiaomi”, it’s not just about smartphones anymore. Yeah, the smartphones bring the highest revenue for them, but recently with the introduction of budget-friendly Mi Bands, the wearables have become another top tier production item for Xiaomi. In fact, Xiaomi soars in wearables department, sitting at #2 behind Apple, roaring its dominance. And recently, Xiaomi has unveiled their fourth version of Mi Band, the Mi Band 4.

Every Mi Bands had a black and white (monochrome) display. Until now. With Mi Band 4, Xiaomi brings a major upgrade to display to its smartbands. The display has now got a color screen and gotten bigger— 0.95 inches— than its predecessor Mi Band 3’s 0.78 inches. In terms of screen resolution, there’s an upgrade too, Mi Band is now crispier with 240 x 120p. Besides, you get 77 watch-faces to choose from, as per your personality and mood.

Other than the display, the Mi Band 4 has few other noticeable improvements. The band can now take voice commands with its in-built microphone and the AI named Xiao AI and has NFC enabled. However, as sources are to be trusted, these two major features might not make outside China.

The Mi Band 4 does everything Mi Band 3 could do. The step tracker, heart rate monitor, sleep monitor, setting up an alarm, getting notifications alerts for incoming calls and messages are still here. Except for a little add-up, a six-axis sensor. The fitness tracker can now track and record your swimming strokes — Freestyle, Butterfly Stroke, Backstroke, and Medley— with 50-meters water-resistant feature.

Another good thing about the Mi Band 4 is the straps are interchangeable with Mi Band 3’s. The fitness band comes with 135mAh of juice inside, lasting for 20 days of average usage.

Xiaomi Mi Band 4 Price in Nepal, Availability and Where to Buy

Though the Xiaomi Mi Band 4 is announced for as low as CNY 169 (~USD 24) for standard version in China, the price doesn’t seem to keep up for the rest of the world. The smartband costs 35 pounds (~USD 45) in the UK.

For Nepal, the Mi Band 4 hasn’t made officially into the market. However, G Store on Daraz is selling the band for Rs. 5000, making the Xiaomi Mi Band 4 price in Nepal double of what it costs in China at launch. 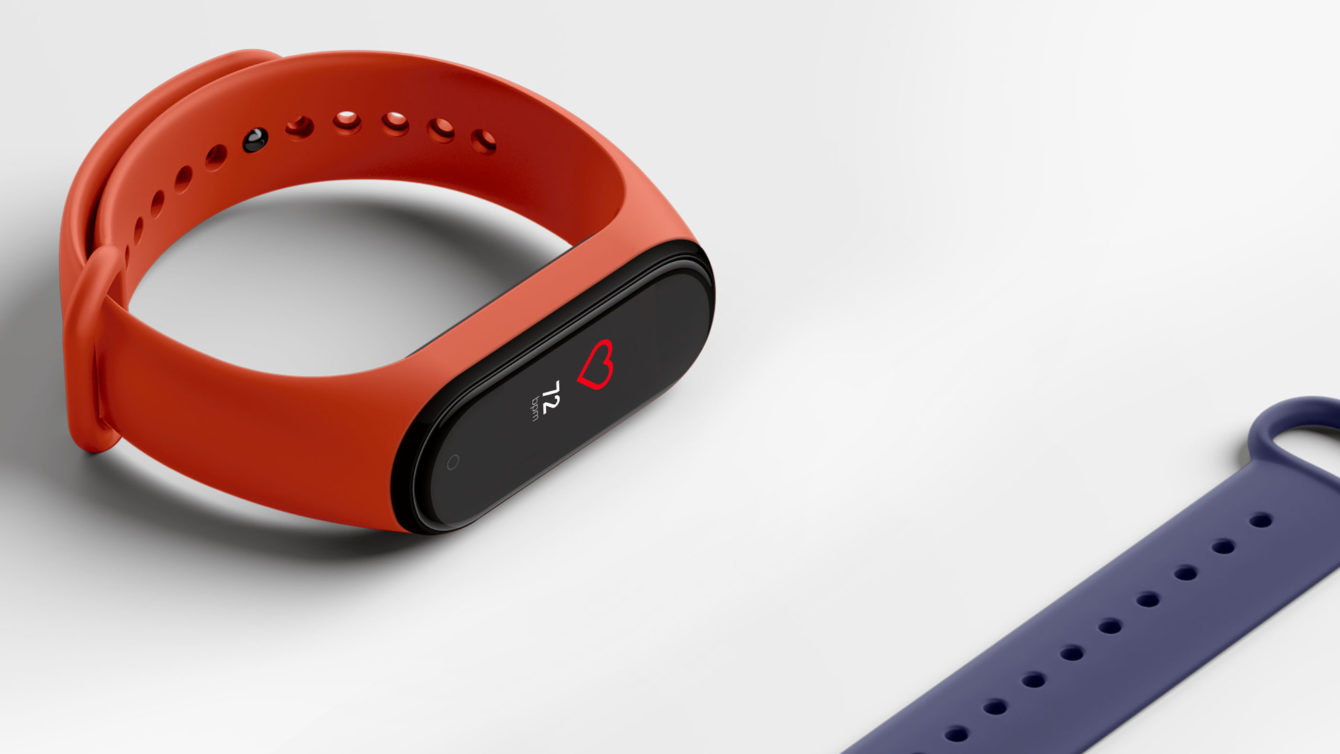 The band is available in five different colors, black, blue, orange, purple, and beige. The NFC-enabled Mi Band 4 sells for CNY 229 (USD 33), and the Avengers Limited edition for CNY 349 (USD 51).

Xiaomi has shared that the global shipments for the Mi Band 4 have already crossed a million units in just eight days of launch. Which is a great achievement and positive sign considering it has yet to be launched in its biggest demanding market, India.