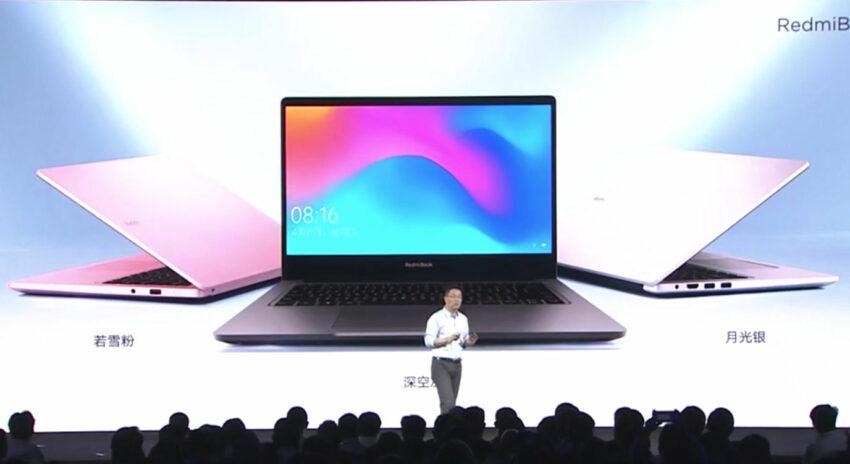 The Redmi TV was confirmed to launch on Aug 29 by Xioami CEO Lei via Weibo and yes, it was successfully launched yesterday alongside two other products; Redmi Note 8 Pro and RedmiBook. 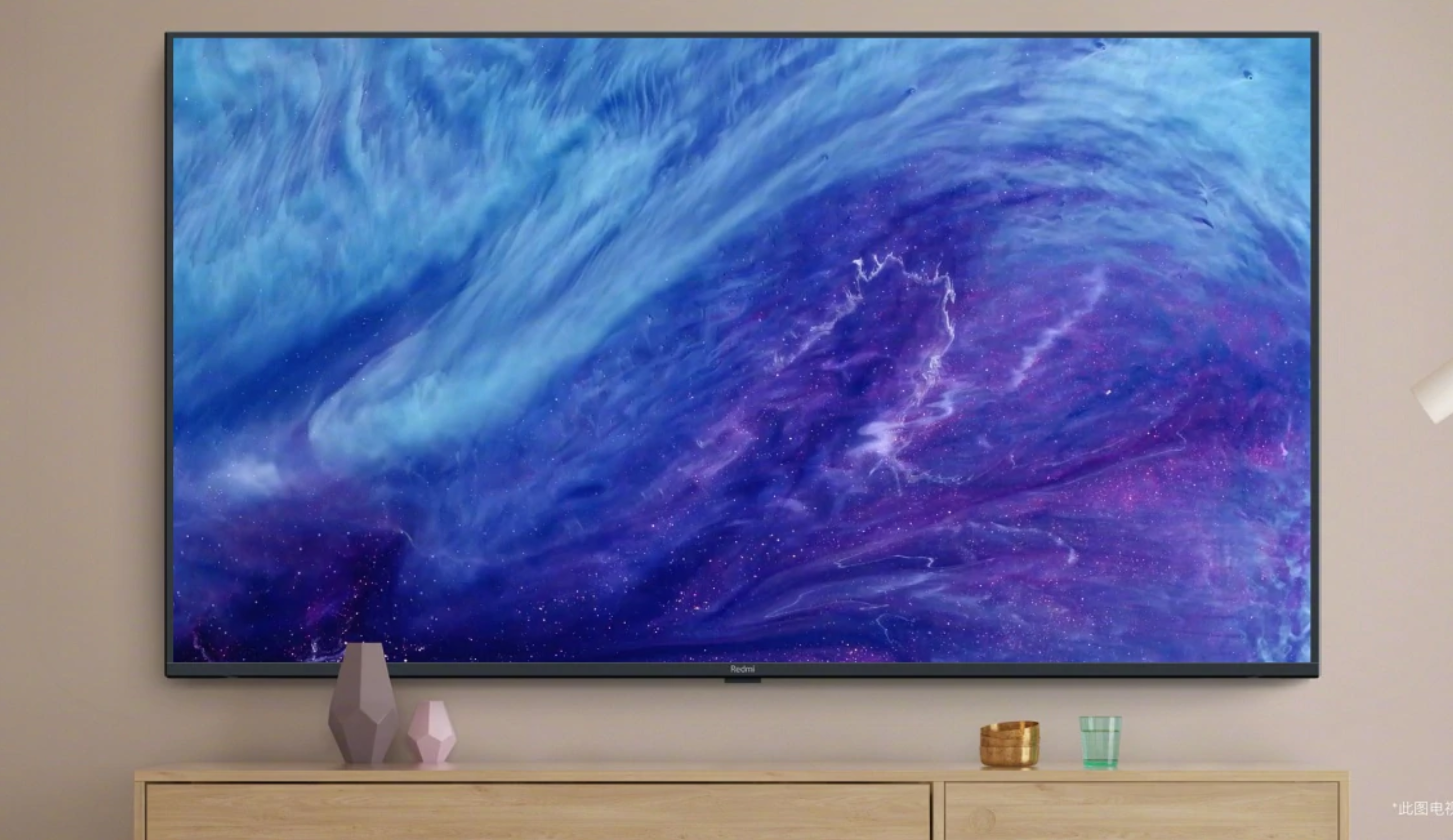 The Redmi TV is first smart TV from the Redmi, however, the parent company has already Mi TV lineup in markets. The smart TV is the most affordable 70-inch TV the company has ever produced, priced at RMB 3,799 or equivalent to Rs. 64,000 in Nepali currency. But the price should be a concern for the quality and specs the TV brings to the table, and we already are aware Xiaomi is best at producing qualitative products for an affordable price.

Speaking of the hardware, the smart TV is 70-inch bezel-less 4K HDR display with in-built 16GB storage and 8GB RAM, enough to level up your TV experience. On the audio, there is Dolby Atmos and DTS HD to provide your home-theatre like quality. It runs on Patch-Wall OS based on Android, found on Mi TVs. The Redmi TV is powered by Amolgic 64-bit chipset and has Bluetooth 4.2, Wi-Fi, and 3x HDMI ports for connectivity. 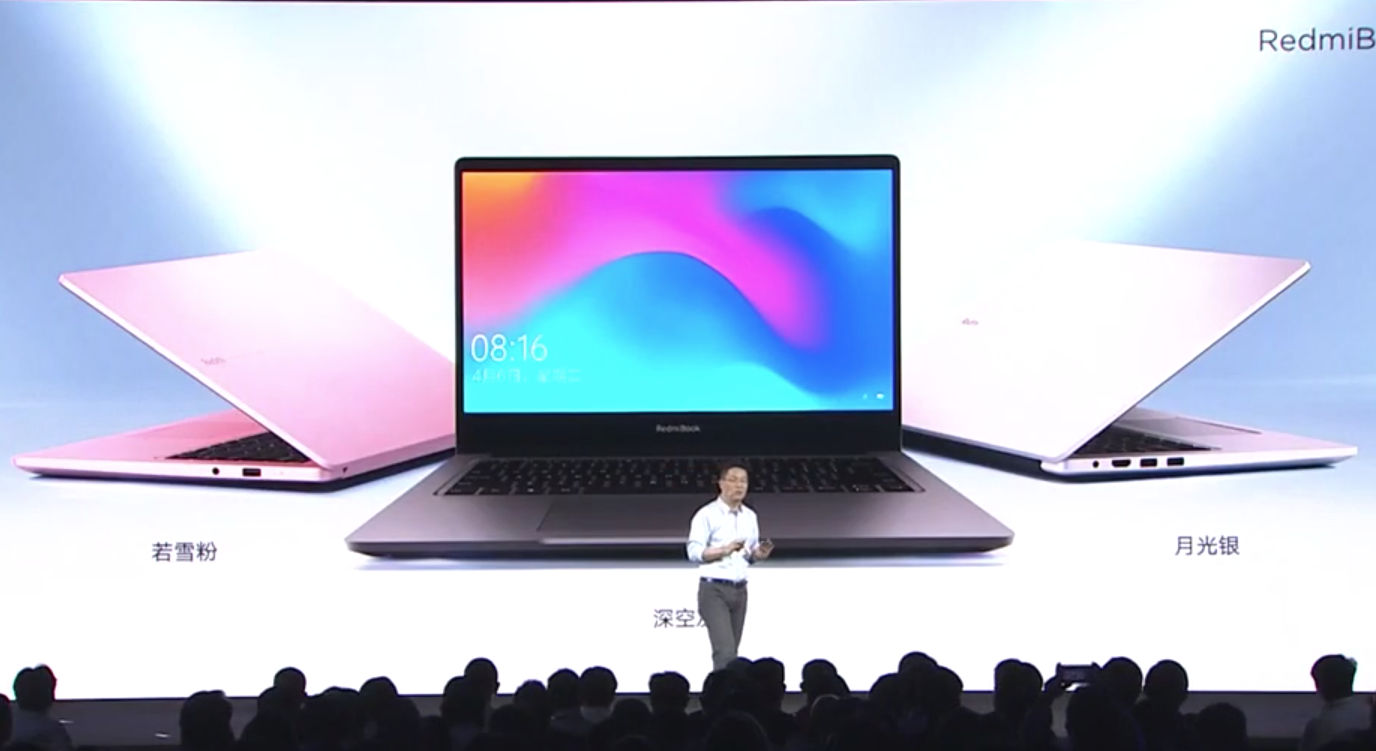 Alongside the Redmi TV, we got to see a refined version of last year’s RedmiBook too. The new RedmiBook 14 Pro shares similar DNA to its predecessor, except for one thing; the 10th-gen Intel Core mobile processor powers it. And for there are three variants of the devices. The base model is powered by 10th-gen Intel Core i5 CPU coupled with an 8GB of RAM and a 256GB of SSD storage. The mid-tier version has also same processor and RAM configuration; 10th-Gen Intel Core i5 processor with 8GB RAM but a bumped up to 512GB SSD of storage. And the high-end variant is powered by 10th Gen Intel Core i7 chipset and comes in 8GB of RAM and a 512GB SSD of storage. On the graphics part, the RedmiBook will be assisted by Nvidia MX250 GPU with 2GB of GDDR5 memory. 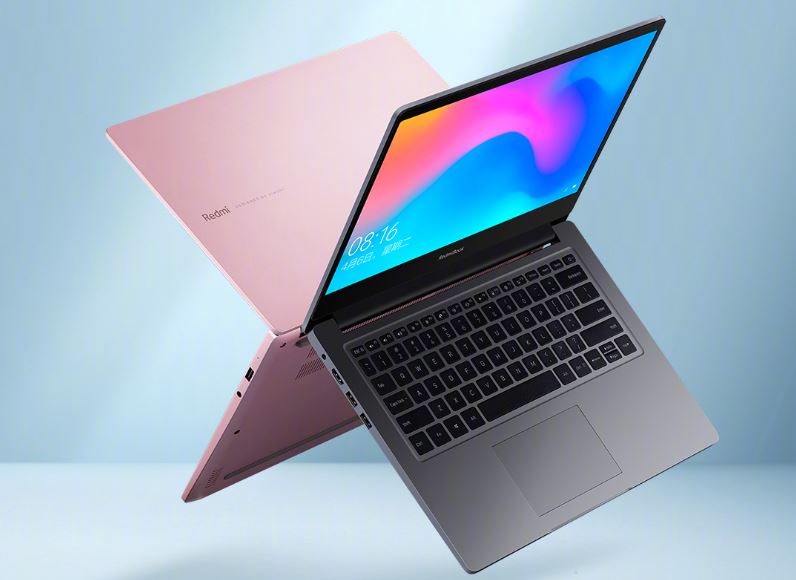 Both the Redmi TV and the RedmiBook will be made available for sale only in China for time being, planning to expand to India, Nepal and the rest of the world later. The Redmi TV will go for sale from Sep 10th and the RedmiBook, in Grey, Pink and Silver colors, from September 6th in China.