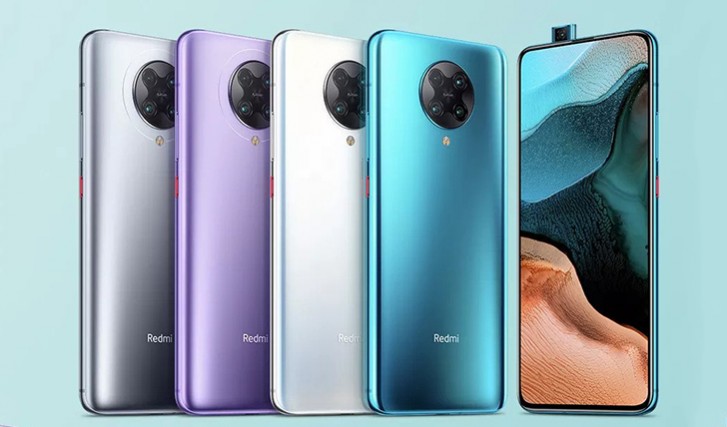 Redmi sub-brand of Xiaomi has gained a lot of popularity lately, thanks to its budget flagships like K30 and Note 8 series. It’s only been three months since the release of the Redmi K30 series, but the company has already come up with the successor. Using the word successor won’t be completely accurate though! Calling the newly released phone “Big Brother” would be much more appropriate. K30 Pro and K30 Pro Zoom successor to K30 series are finally here. After weeks of leaks and speculations, the much-anticipated devices, finally saw a release.

Both the K30 Pro and K30 Pro zoom has a radically different design compared to the K30 and K30 5G. The devices have a popup camera for selfies and a quad-camera setup on the back housed in a circular setup.

Both the phones feature a 6.67-inch FHD+ AMOLED display and are very clean looking. The display also features an in-display fingerprint scanner, supports HDR10+ and a 180Hz touch sampling rate. As for the refresh rate, the device is stuck with the common 60Hz.

Around the back, the Redmi K30 Pro has a quad-camera setup, the primary sensor being a 64MP Sony IMX686 sensor. Accompanying the main camera is a 13MP ultrawide snapper, a 5MP macro shooter and a 2MP depth sensor.  The main camera of the device supports 3x zoom and is optically stabilized. 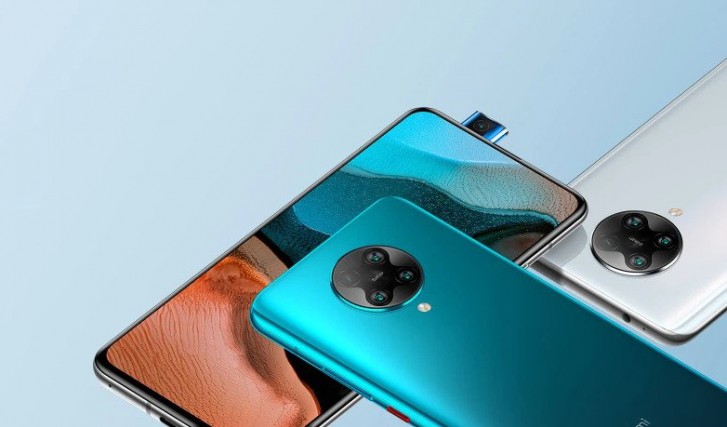 For those who need a telephoto lens, they would have to upgrade to K30 Pro zoom. The zoom version of the phone comes with an 8MP telephoto sensor instead of a macro lens. The telephoto lens supports 3x optical zoom as well as 30x hybrid zoom. Both the variants of the phone are capable of taking 8K videos. And to handle the selfie department, both the variants come with motorized pop-up solutions sporting a 20MP sensor.

Powering the K30 Pro and K30 Pro Zoom is a Snapdragon 865 SoC which comes bundled with 6 or 8GB of RAM and 128 or 256GB of internal storage. The storage is the UFS 3.1 kind and is very fast. Both the phones run on Android 10 out of the box with MIUI 11 on top and slated to receive MIUI 12 update in the first batch.

Inside the phone, an impressive 4700mAh battery is taking care of keeping the lights on. The battery supports 33W fast charging and can be charged using USB Type-C. The phone has X55 modem built-in which enables the 5G connectivity on the phone. This means the device is 5G ready out of the box. The additional feature of the phone includes improved haptic vibration motor, Wi-Fi 6 connectivity, NFC, an IR port and a headphone jack.