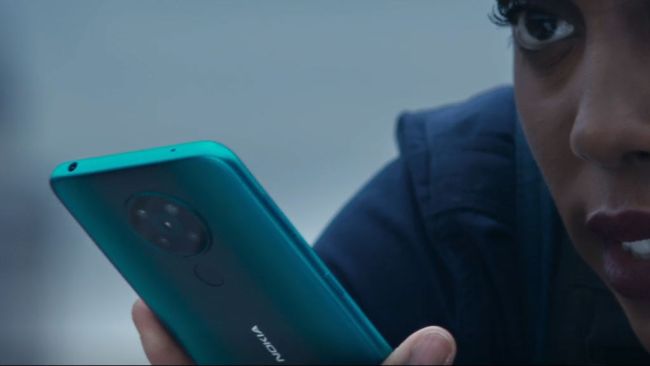 Nokia is a mobile brand that almost saw the graves and came back. The famed brand almost saw its demise by not understanding the market and adapting to the current situation. Nokia is slowly trying to come back to its formal glory. For the same, Nokia is getting ready to unveil a new phone that will have 5G connectivity. It will be the first phone from the company to come with 5G. HMD Global, which makes Nokia phones, recently announced that the company is the official phone partner for the upcoming James Bond movie, No Time to Die. For this tie-up, a new ad will be launched on Sunday, involving Lashana Lynch’s character Agent Nomi, using the overmentioned Nokia 5G phone.

As the release date of the movie has been pushed back to November of 2020. Juho Sarvikas, HMD Global chief product officer said, “ The delay of the movie will mean a really exciting year ahead of us in the build-up to this much-anticipated release.” There are still no words on what the phone will be named or its availability. Alongside the unnamed Nokia 5G phone, Nokia 7.2 is also making the appearance.

Moreover, the following snapshots were captured from the second trailer for the upcoming James Bond movie ‘No Time To Die’ in which Agent 007 is seen to be talking on a yet-to-revealed Nokia phone. 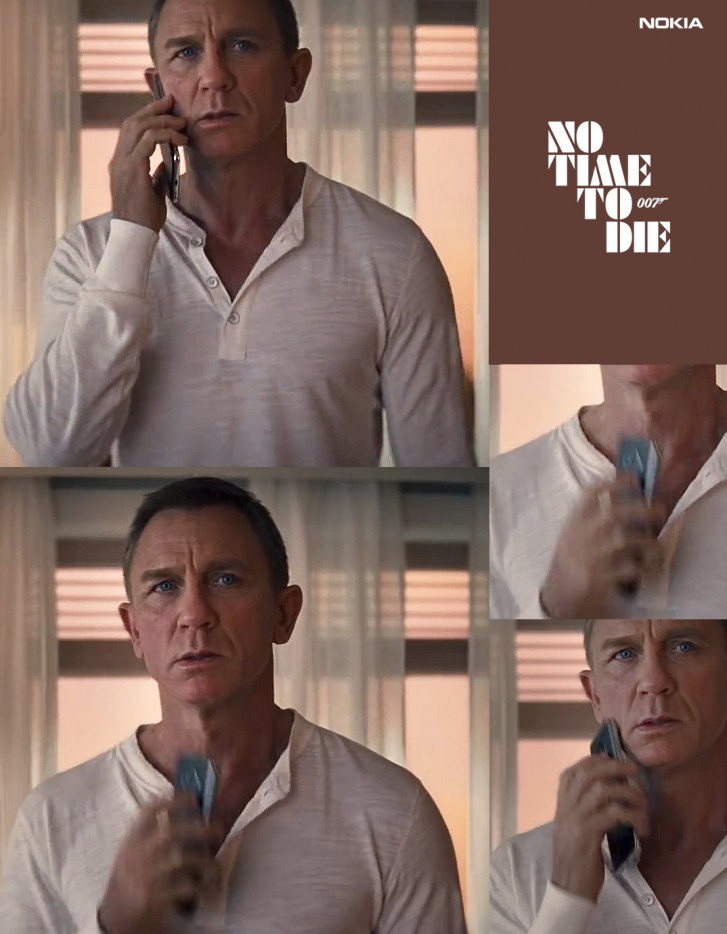