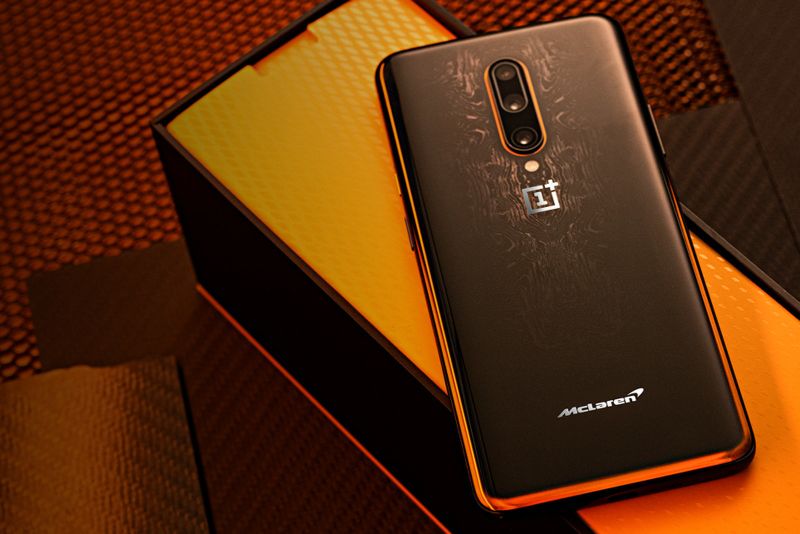 Buying a luxury car like Porsche, Lamborghini, or McLaren is not everyone’s cup of tea. It’s every boy’s dream to own one but let’s be practical here, they are called luxury cars for a reason. So phone manufacturers love partnering with such luxury automotive industry to bring phones with automotive-inspired design. These are for those who own the luxury car and want to have a phone with similar aesthetics to that of the car as well as those who don’t own the car and want to own something with a similar design.

One partnership that has been very fruitful in regards to collaboration and bringing out phones is between OnePlus and McLaren. Collaboration between the Chinese phone manufacturer and British automobile manufacturer has given us phones like OnePlus 7T Pro last year and OnePlus 6T before that. The partnership between the two also inspired the development of Concept One smartphone which OnePlus showed off at CES this year. But everything has an end and the same has happened to the partnership between OnePlus and McLaren.

McLaren recently confirmed that its partnership with OnePlus has reached its “scheduled conclusion” The British car manufacturer in a statement given to Android Authority said, “Our partnership with OnePlus, which came to its scheduled conclusion recently, has been a highly successful collaboration between two iconic and innovative brands. Since the start of this partnership in 2018, OnePlus has been a supportive, valued partner and we wish them well and hope to see them in the future.”

The end of partnership news first surfaced a week ago when the OnePlus logo disappeared from McLaren’s list of partners on its website.

This means there will be no OnePlus 8T McLaren Edition this year. But OnePlus is known for bringing special edition phones and surprising the customers. OnePlus might already have plans for a new special edition handset up its sleeve. We just have to wait for a new chapter to unfold.