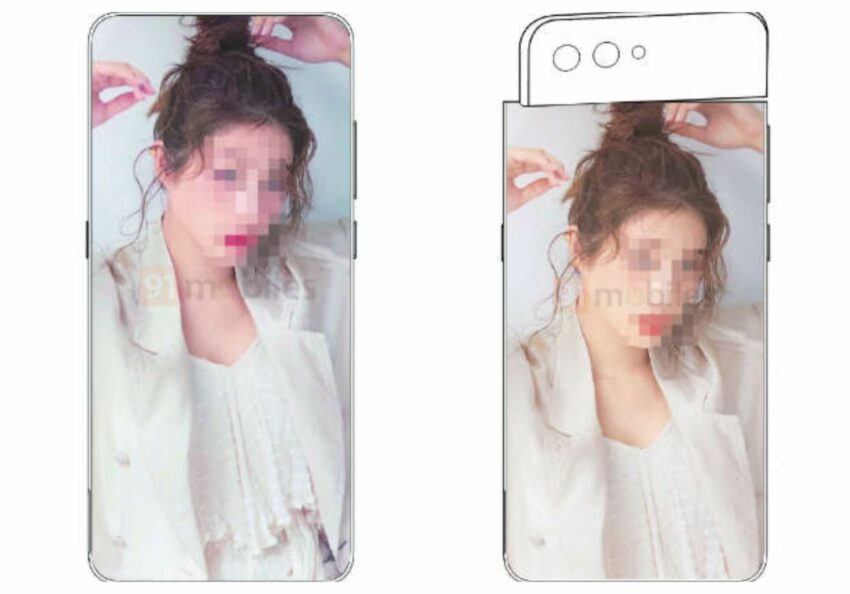 Companies file lots of patients yearly. Some designs get developed and some don’t. Even though many of the designs don’t get the green light for development, they may have concepts that are really unique. Which design gets build and which don’t are totally in hands of the company, but looking at some, we wish if those could really be a reality. Recently, we covered a patent by Xiaomi which showcased a phone with a foldable display similar to Samsung Z Flip. Now a new patent filed by the Chinese Smartphone manufacturer has surfaced which has a totally unique concept for the cameras.

The patent filed by Xiaomi shows a phone in which the camera module can rotate to the front which then acts as a selfie camera. But that is not really a new idea, there were phones which had rotating camera modules. One that comes to mind is the Nokia 3250 from 2005. The 3250 had a single camera that could rotate and be used as the main camera or selfie camera as required.

Even though the concept seems to be similar, Xiaomi’s take is way different and technologically awesome. The patent shows a phone with a display split in two; the bigger portion of the display is the main display, while the smaller portion on the top has display on the front and camera module on the back. The smaller top portion can be twisted to bring the camera module to the front for taking selfies. Meaning when the camera module is on the front, the small display which now is on the back can be used as the secondary display as well. Even though Nokia had a similar concept phone, this concept by Xiaomi is nothing like we have ever seen. 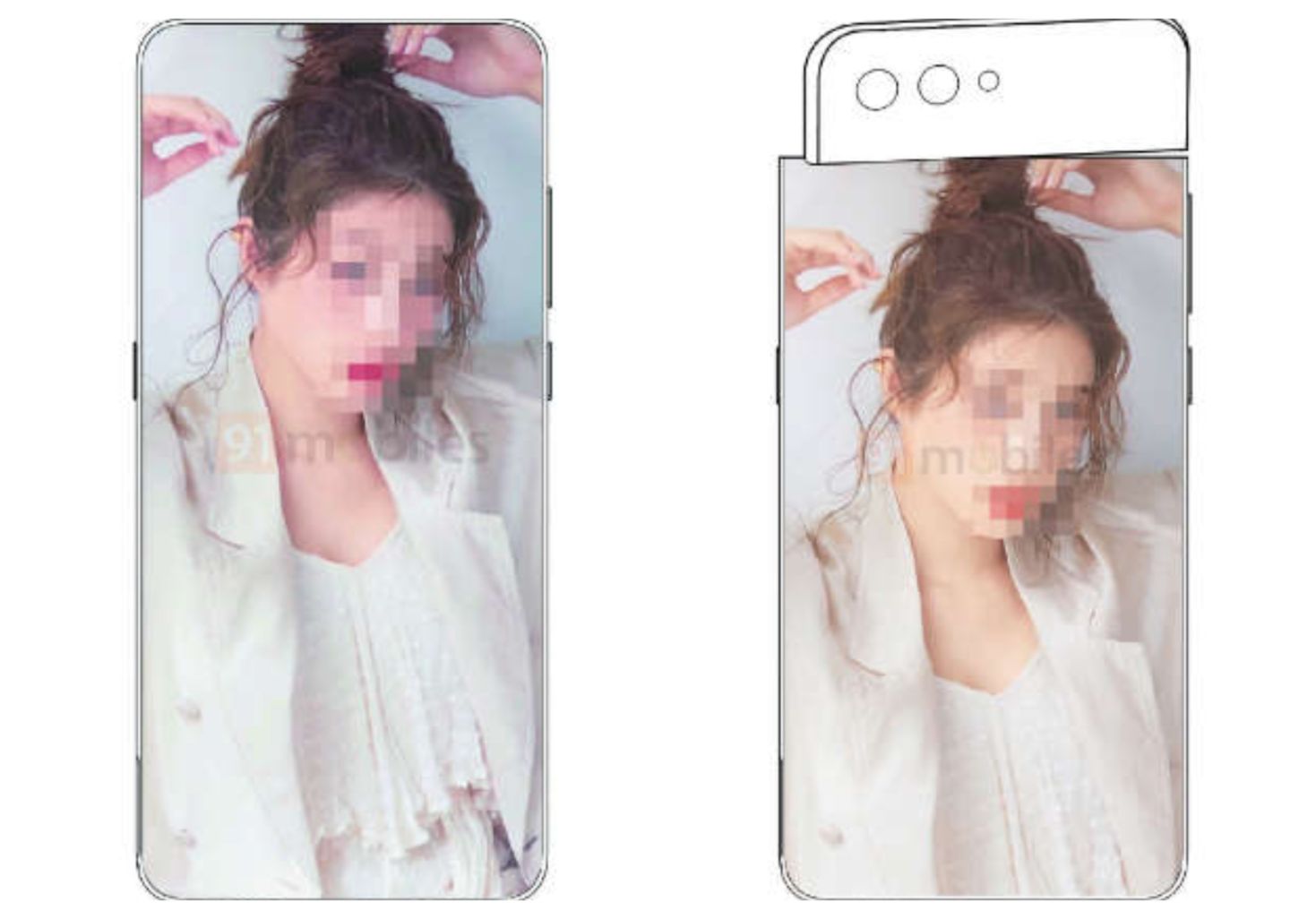 But is this concept possible? Looking at this patent, it seems that the phone with this design has to face lots of problems while development. First of all, the display has to be divided into two separate panels. This will also cause problems in alignment and viewing angles of the screen. There could be a gap between the displays which might accumulate dust and cause problems in the future. And this design may also be a weak link for the physical integrity of the device as well as the display of the phone.

Will this phone be real? We don’t know and in our view, it might not come to reality any time soon. But if Xiaomi, does decide to make the phone, it would be a technological breakthrough.