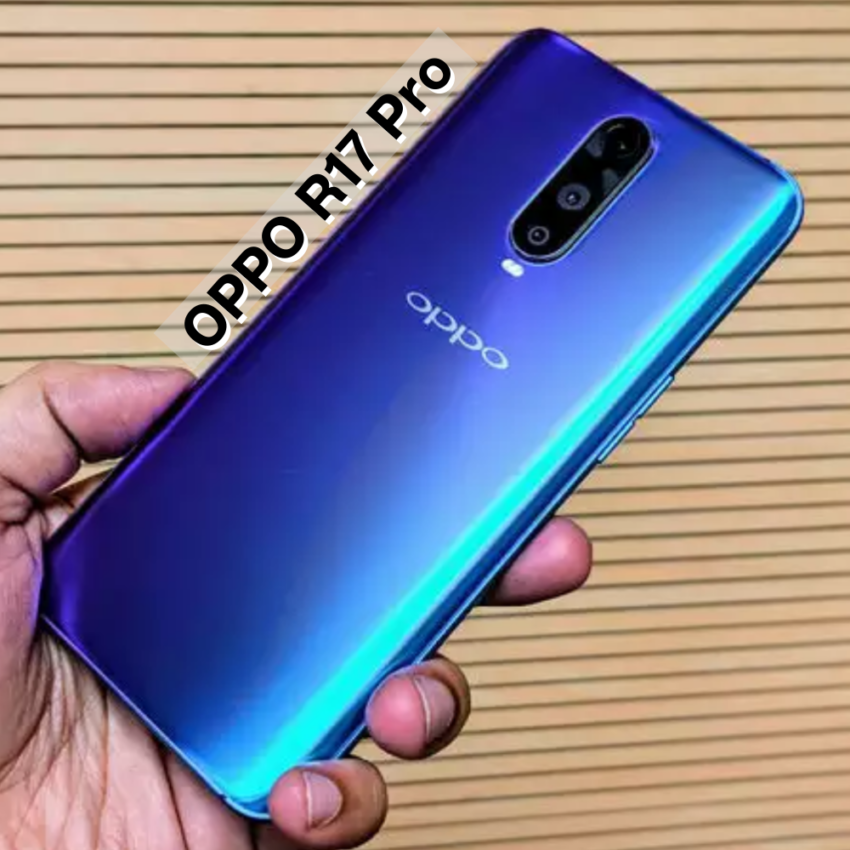 Well, that was the history of how OPPO R17 Pro price in Nepal changed with the time since its launch. But if this huge price drop isn’t enough to impress you, here is a quick specs run-down to help you make your mind considering its relevancy among 2019’s OPPO F11 Pro.

The OPPO R17 Pro comes in a 6.4-inch 1080-by-2340 AMOLED display with 402 pixels-per-inch density and has an aspect ratio of 19.5:9. The device comes in a premium front and glass back design, protected by Gorilla Glass 6 on the front and GG5 on the back. On the top, there is a teardrop notch and a little chin on the bottom. If it worries you, the R17 Pro has no headphone jack. 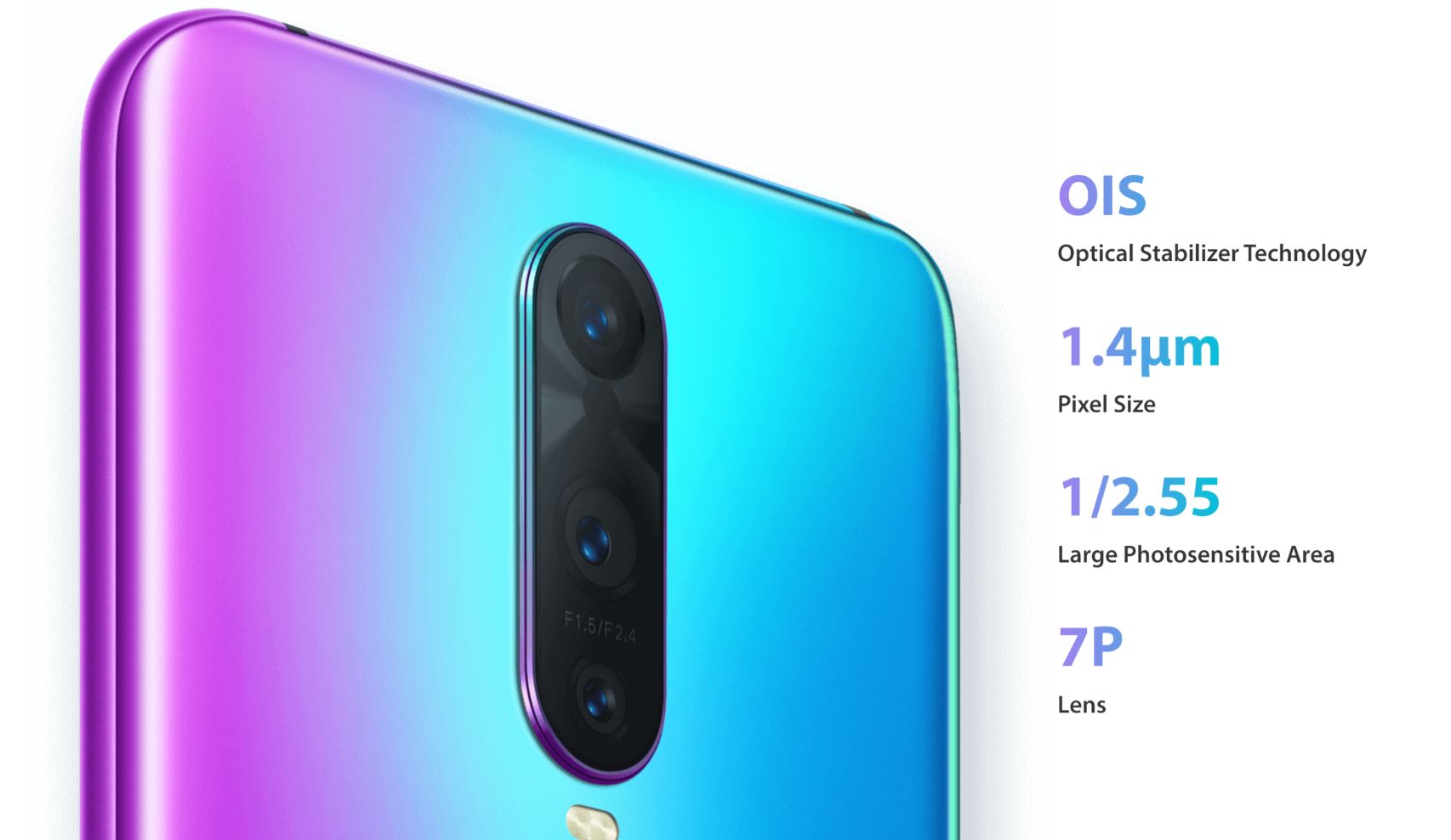 Under the hood, the smartphone packs an older octa-core Snapdragon 710 chipset, which can also be found on OPPO K3 and Realme X. This processor is coupled with 8GB of RAM and 128GB of storage. Camera-wise, back in Dec 2018, the R17 Pro was one of the top smartphones to sport a triple-camera setup. You’ll find a 20MP primary sensor of f/2.6, another 12MP ultra-wide angle lens of variable f/1.5-2.4 aperture, and a third TOF 3D camera sensor that can track the depth and distance to level up the photography. On the front, there is a 20MP selfie sensor of f/2.0 aperture. The front camera can record 1080p videos at 30 frames-per-second, while the rear cameras can shoot 2160p and 1080p videos at 30 frames-per-second.

Inside there is non-removable 3700mAh battery, and as per the company claims, the R17 Pro can be charged up to 40% in 10 mins with its SuperVOOC Flash Charge ability. Not to forget, OPPO R17 Pro was one of the first smartphones to adopt under-display fingerprint scanner.

The handset is available in two different color options— Radiant Mist and Emerald Green— in Nepali market. And as for the OPPO R17 Pro price in Nepal, because of 2076 Dashain offer, the price is dropped to Rs. 59,990.