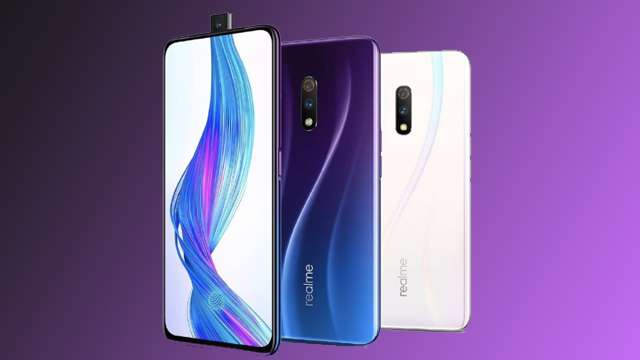 Realme, a former sub-brand from OPPO, and now independent Chinese mobile company, Realme have officially launched a budget defining mobile as Realme X. With low price, Realme X is enough to compete with high-end smartphones in the market with its specs.

The Realme X is Realme’s take on Redmi Note 7 Pro. Both of these smartphones share similar design, specs, features, and price. The Realme X, too, comes with a motorized pop-up selfie camera. The selfie camera is 16 MP with an f/2.0 aperture that is capable of shooting 1080p videos at stunning 30 fps. Along with this, the Realme X is packed with dual rear cameras consisting of a 48MP, f/1.7 camera, and a 5MP, f/2.4 depth sensor camera, just what we saw in Redmi Note 7 Pro.

The Realme X is powered by octa-core Qualcomm’s 710 Snapdragon processor that is sparked by Adreno 616 GPU. On top of it, this device is housed with 4/6GB of RAM coupled with 64GB storage, and 8GB of RAM with 128GB internal storage which cannot be increased as there is no external card slot.

Not only this, this phone is fueled with a non-removable 3765mAh battery supported with 20W technology. This smartphone has an under-display fingerprint reader and runs on Android 9.0, ColorOS 6 skin on the top. 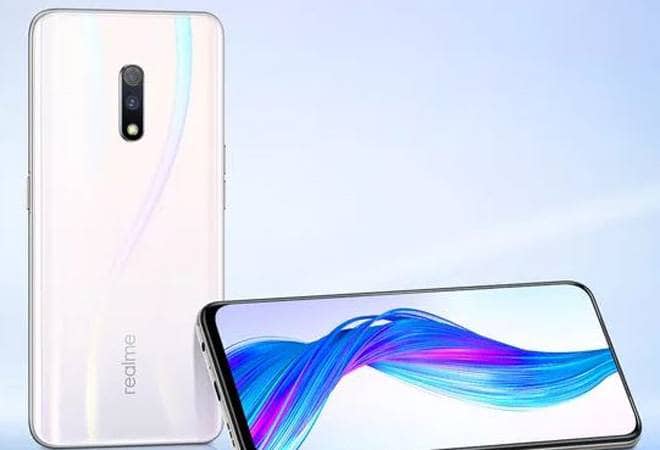 Realme X is available in the three variants; 4/64GB, 6/64GB, and 6/128GB and comes in two different colors; Steam White and Punk Blue. Since the mobiles haven’t been launched officially in Nepal, the exact price is not available for now. However, analyzing the price announced in China, we have predicted the Realme X price in Nepal down here.

Though the Realme X hasn’t been released officially in Nepal, it is already been a talk of the table as fits on a mid-range budget with good specs and a strong contender for smartphones under 30000 in Nepal. So what’s your thought about this mobile. Please, let us know in the comment section below.