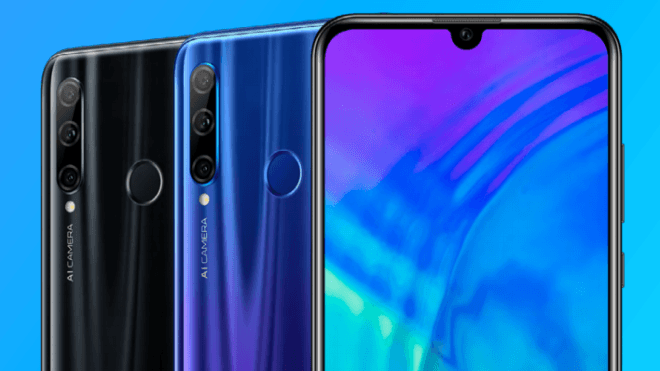 As Huawei CEO Ren said, everything going on with the allegations and bans should have no effect in their growth and production, new phones are still hitting Asian and selected Western markets similarly as before. And just now the latest mid-range Honor 20 Lite, from sub-brand Honor of Huawei, hit the Nepali market. 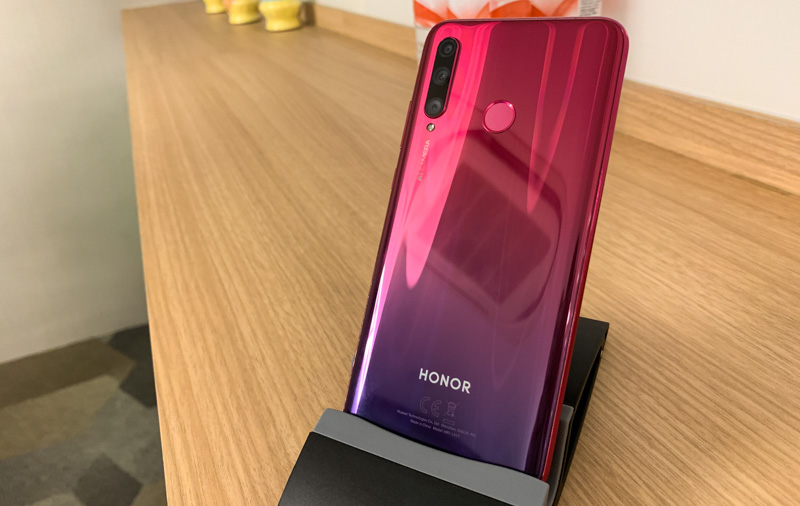 And like most of these days’ wannabe-flagship smartphones, Honor 20 Lite also houses a triple-camera setup. The main camera is a 24MP with f/1.8 aperture aided by 8MP, f/2.2 ultra-wide lens, and 2 MP, f/2.4 depth sensor. On the front, confined by a water-drop notch, there is a powerful 32MP, f/2.0 selfie camera. The rear camera is capable of shooting 1080p videos at 30/60 fps.

On the back, there is a traditional fingerprint sensor and underneath, there is 3400mAh packed.

And respecting the mid-range specs, Honor 20 Lite asks for Rs.32,500 price in Nepal.