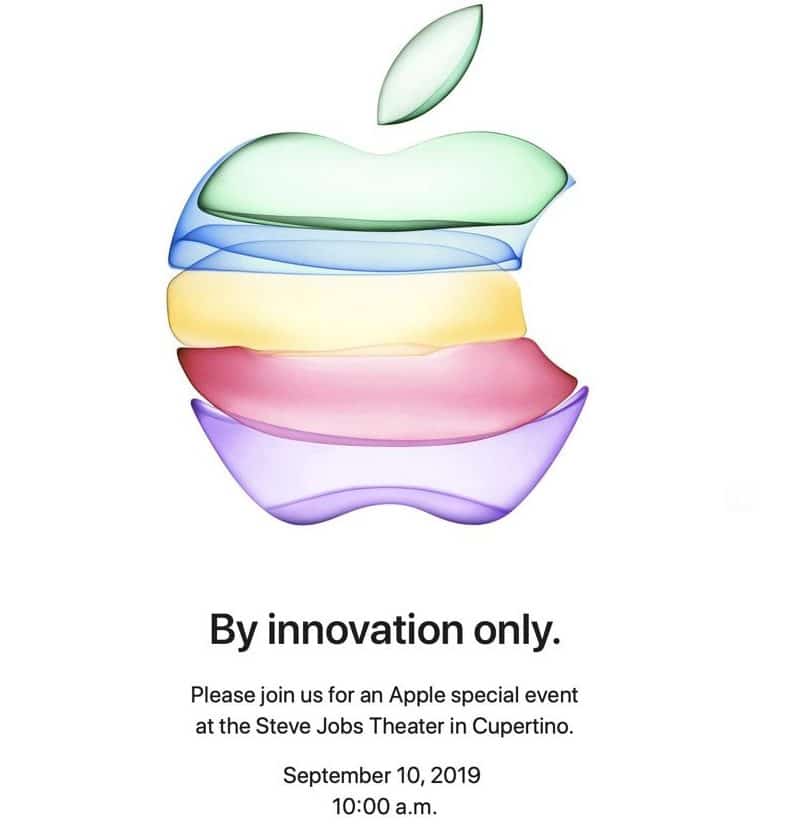 After a series of iPhone 11 speculations, renders, and whatnots, it’s about time to get a real look at the next iPhone, iPhone 11. But as it seems, that might take time too as it’s now confirmed the iPhone 11 will make a presence on Sep 10 in Apple Special Event. This confirmation did come from Apple itself, sending out “By Innovation Only” invites mentioning the event will take place on Sep 10, at 10 am PST (10:45 NPT), Steve Jobs Theater, in Cupertino. 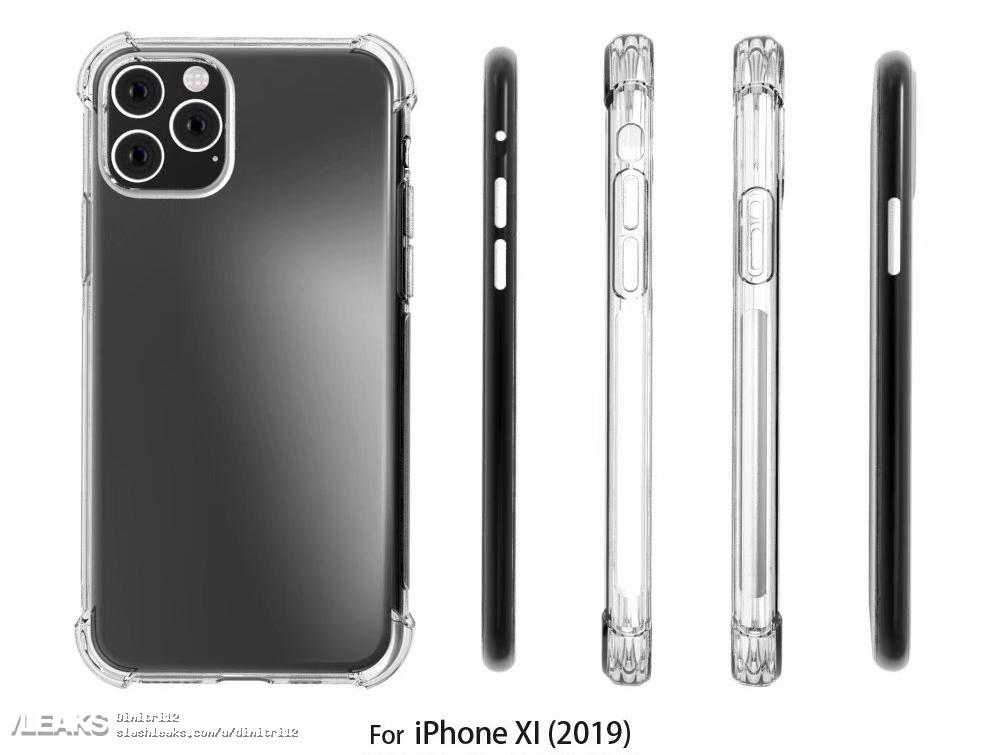 Bringing all the speculations right at this post, here’s everything we know and expect to see on iPhone 11 series.

The iPhone 11 will be the most affordable among iPhone 11 series and rumored to feature a 5.8-inch LCD display and powered by the Apple A13 chipset with storage multiple storage variants such as 64GB, 128GB, and 256GB. Some of the leaks hints, the iPhone 11 might see an upgrade on the camera department, from a single camera (on predecessor iPhone XR) to dual camera setup or even triple-camera setup on the back. However, some rumors suggest, the triple-camera setup is lined up for the “Pro” versions of iPhone 11. Nonetheless, the triple-camera setup will be comprised of a 12MP primary sensor, a 12MP telephoto lens, and another 12MP for ultra-wide angle shots. The significant change is camera design will be iPhone 11’s square camera hump on the back.

Other significant upgrades are expected to be an installment of larger batteries, ditching Lighting port for USB Type-C, and improved front selfie camera, jumping from 7MP to 12MP. Besides, the next iPhone 11 series might come in complete new color options; Green, Blue, Yellow, Red, and Purple, as this speculation was made from the new colors noticed on Apple’s logo on invites sent. 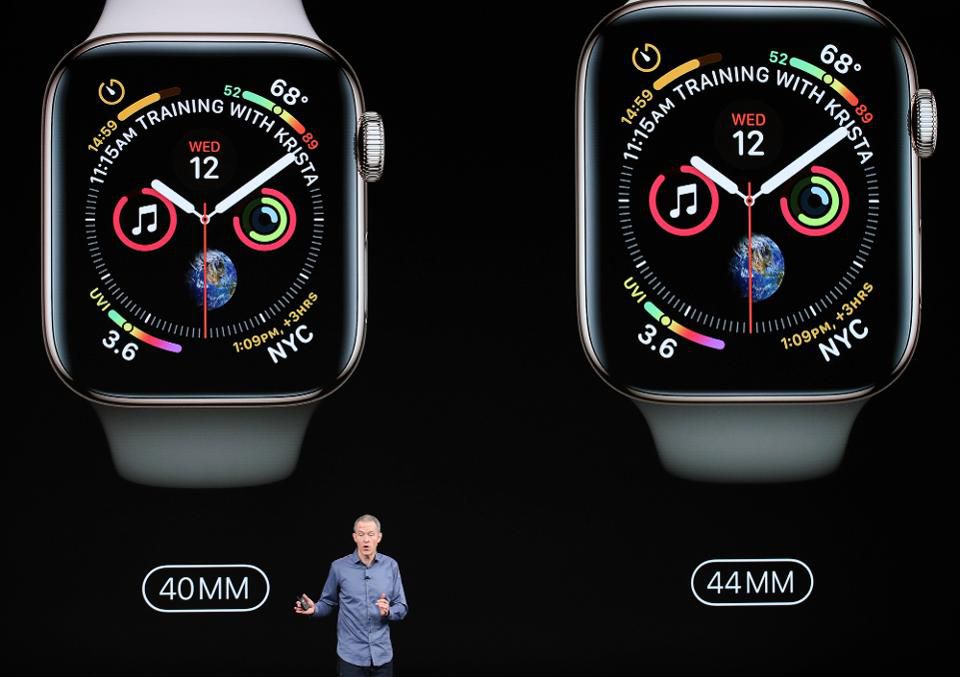 Apple Watch Series 5 is also expected to be unveiled alongside iPhone 11 on Sep 10. The newest Apple Watch won’t see much of an upgrade in the design arena as the last year’s Apple Watch Series 4 had already significant facelift when compared to Apple Watch Series 3. However, there might be two models based on the material used, probably Titanium and Ceramic models as hinted on the upcoming version of WatchOS 6. 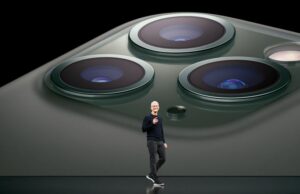