LG, not a new player in the game but one you do not hear often. LG has always been struggling in the smartphone business. But it has ruled the other electronic market. Most of the gadgets from LG are always hit or miss. They are not under people’s radar. But not so long ago, LG turned the tables. As the foldable phone was getting popular, LG took a step forward and unveiled LG V60 ThinQ. This device presents a new form of foldable device with a dual-screen in the form of a case. It was appreciated by large numbers of users. Another lineup in the LG is the Stylo and they recently launched LG Stylo 6. The LG Stylo 6 is expected to be available for price Rs 30,000 ($220) in Nepal. 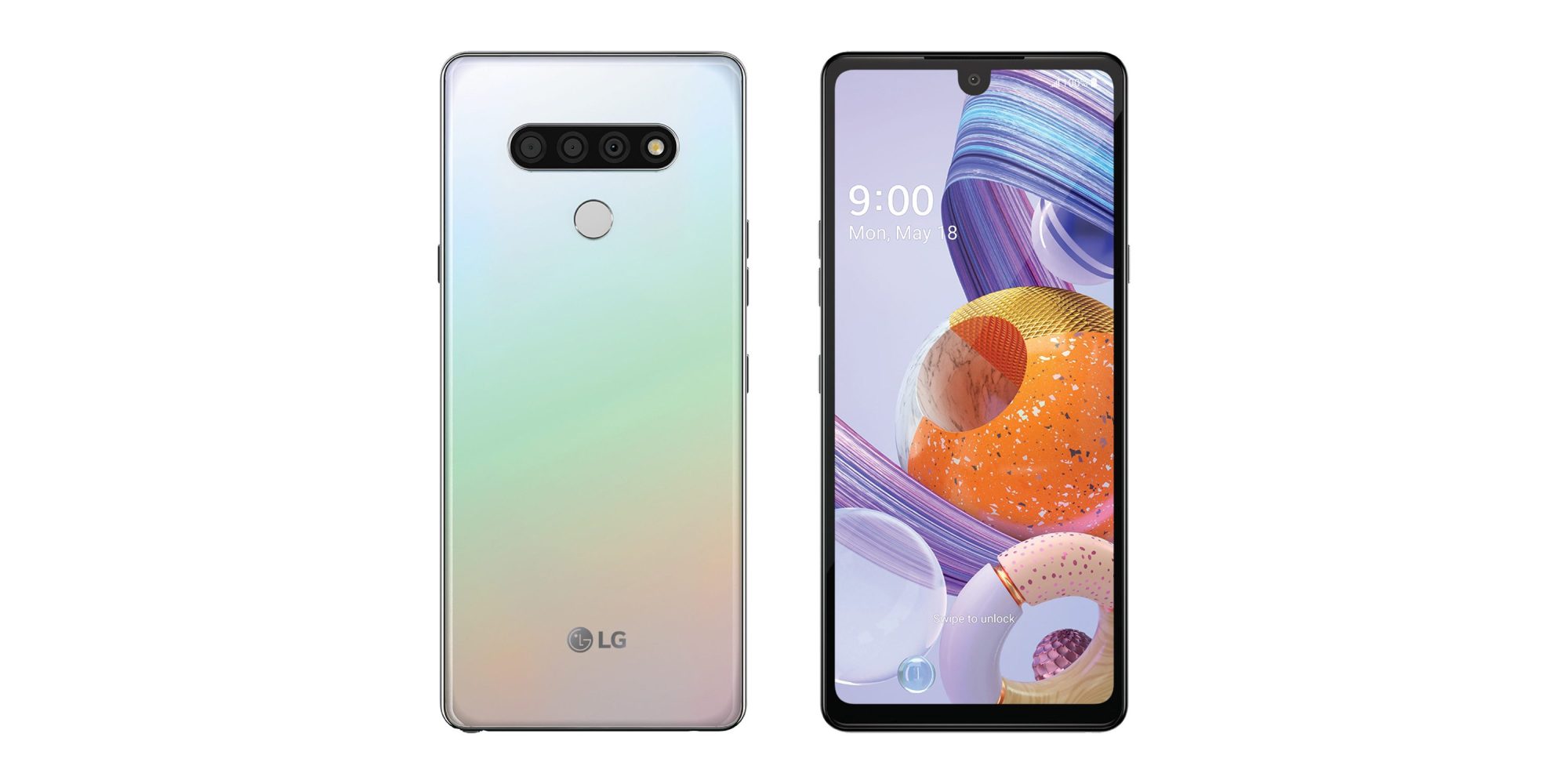 LG Stylo 6 houses 6.8-inch FHD+ display having 1080 x 2460 pixels. We have a u-shaped notch on top and a visible chin on the bottom. If we compare it with Stylo 5, this device looks more appealing. Stylo 5 had a traditional notch. We have a power button on right, volume rockers on the left plus additional Google Assistant Button. Luckily 3.5mm headphone jack still hangs around on the bottom alongside loudspeaker and charging port. There’s a rear-mounted fingerprint sensor as well.

Talking about the camera department, LG Stylo flaunts a total of four camera lenses. For the selfie, we have a 13MP lens similar to that of Stylo 5 and is confined by the u-shaped notch. For the rear camera, we have a triple camera setup. This consists of a 13MP mains lens with a 5MP ultrawide lens backed by a depth camera. The rear lenses aligned horizontally with an LED flash. Beneath the lenses lies a fingerprint sensor.

Powering the LG Stylo 6 MediaTek Helio P35 is coupled with 3GB of RAM. It runs on Android 10. For the internal storage, we have a 64GB variant available. You do not have to worry about the internal storage as it can be expanded up to 2TB using microSD.

The 4000mAh battery fuels this device. It also supports fast charging. For the charging port, we have USB Type-C. The signature feature of Stylo series the Stylus. Here on LG Stylo 6, we have a built-in stylus. With the spring-loaded stylus pen you can write, edit, doodle, sketch, color, and jot down notes on-the-go. The Stylus Pen is designed for precision and accuracy to give you flawless experience.

Overall this device looks impressive than its predecessors. There are huge improvements to this device. But if we compare this device to other devices on considering the price, Stylo 6 falls under. It solely depends upon the users. Stylo 6 packs FHD+ display, triple rear camera setup, 4000mAh battery all under its hood. The LG Stylo 6 price in the global market is Rs $219. We do not have official confirmation on the price and availability of this device. But we can expect the best for LG users. The LG Stylo 6 price in Nepal is Rs 30,000. If you are looking for the device under Rs 30,000 please read, ‘Best Smartphone to buy in Nepal under Rs 30,000’.