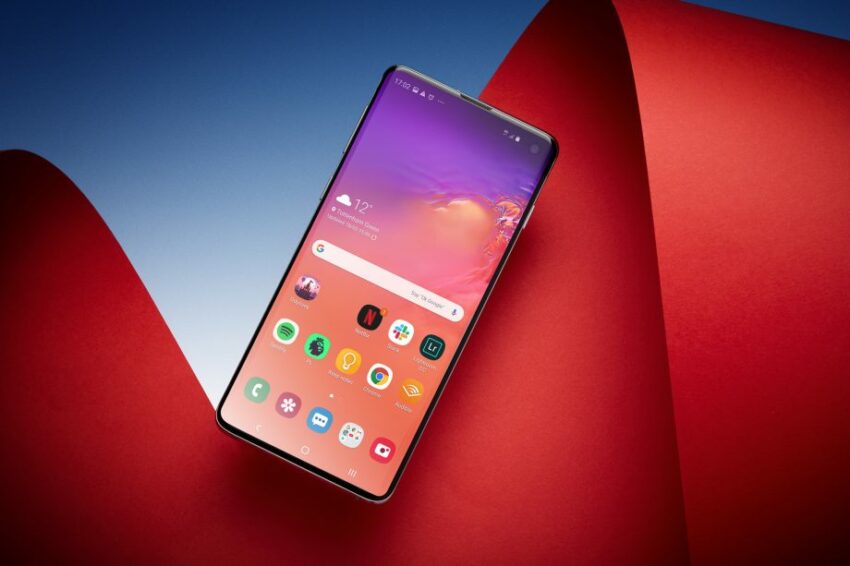 Samsung Galaxy S10 series and Note 10 series were one regarded as one of the best flagships phones launched this year. These device’s performance was top notch and the battery backup they provided was really impressive. Now we are already getting Samsung Galaxy S11 leaks and rumors which could launch in February 2020.

According to “Ice Universe” which is one of the most famed and trusted leaker, tweeted about S11 series battery.  The Ice Universe guessed that the Samsung Galaxy S11+ could reach nearly 5000mAh which would be able to support the new refreshed rate screens and 5G connectivity. This 5000mAh battery would provide juice to the device to power the refreshed rate display and 5G connectivity.

We can guess that the S11+ battery will reach nearly 5000mAh, which I think is prepared for high refresh rate screens and 5G.

The other Samsung Galaxy S11 leaks and rumors we got were about the color variants that Samsung will provide in the Galaxy S10 series which are suggested to be Aura branding color in Blue, Black, White, and Pink maybe even green. Samsung could even introduce in-screen Touch ID in Galaxy S11 series before iPhone 12 launches. Samsung is also planning to expand the in-display fingerprint sensing area to 64 square millimeters.

The camera is suggested to be of a 108MP sensor which is similar to Mi Mix Alpha and Mi Note 10 because the camera sensor was developed in partnership teamwork of Xiaomi and Samsung. This camera could offer a Deep Fusion-like feature which would AI to deliver the highest level of detail and quality. To learn about these leaks in detail please click here to visit our detailed written content.