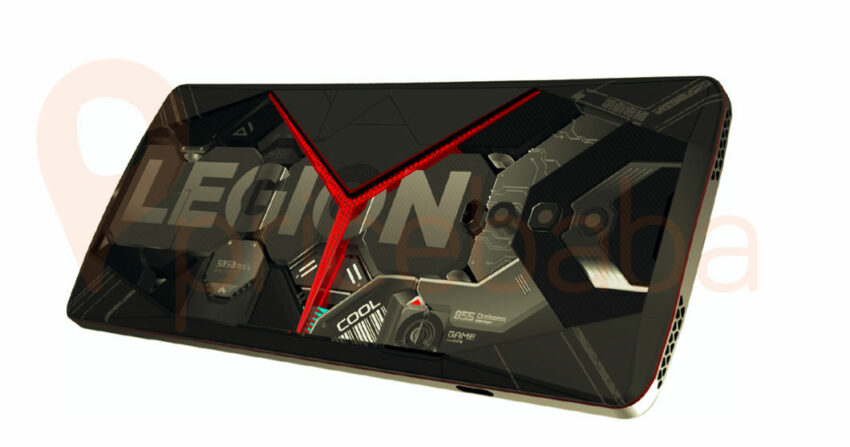 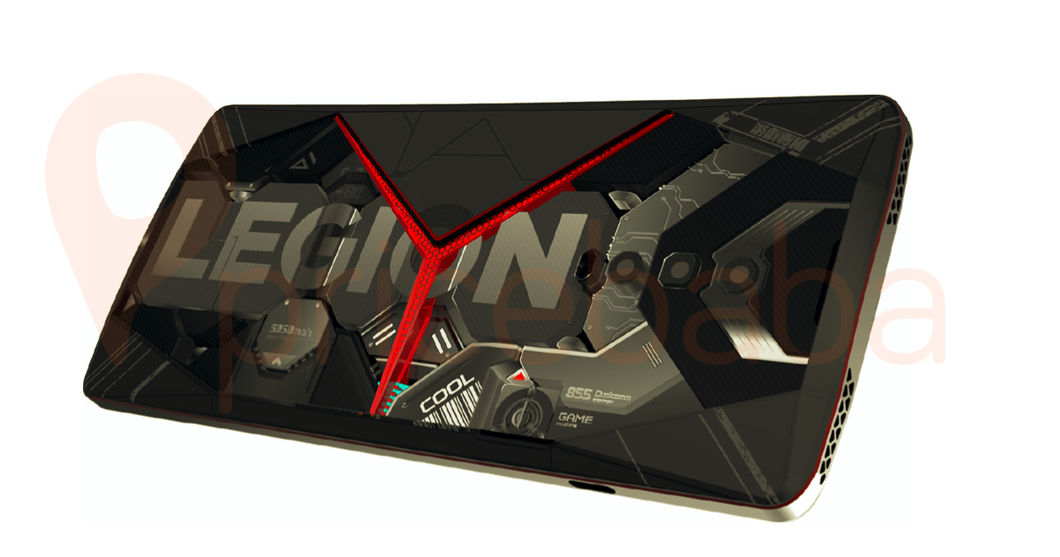 Speculated to be called Lenovo Legion Gaming phone was recently seen in renders. This first gaming phone from Lenovo is rumored to be powered by Snapdragon 865 processor and is also tipped to come with 55W fast charging. Renders were first shared by Pricebaba in which it was seen competing against Asus Rog Phone 2. The renders first appeared on the CNIPA Chinese patent website. The renders seem to be based on the early prototype of the phone. There is a reference of Snapdragon 855 instead of 865 in the renders.

Two charging ports, better than one

The renders also reveal some key features of the phone. There will be toggle key around the edges which would act as a high-performance switch and shoulder buttons. Another key feature that this phone has which no other phone does is the dual charging port. The upcoming gaming phone from Lenovo will come with two USB Type-C port for charging. Other specs of the phone include a triple camera setup and a 5050mAh battery.

There is no revelation of a release date as of yet. And as this render is likely based on a prototype, the final device may have many changes. So take this renders with a grain of salt.