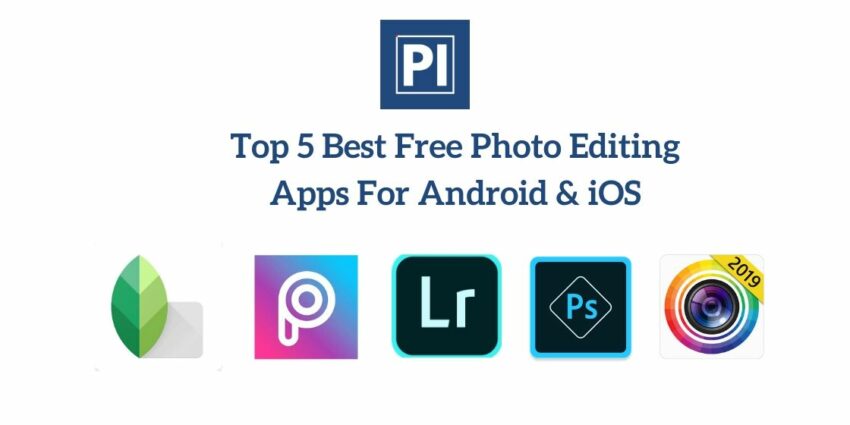 Nowadays smartphones have completely taken over the world and the use of computers and heavy machines have been reduced. From capturing photos to editing and manipulating photos, smartphones are being used very widely because smartphones are more portable and more compact. The process of a smartphone is much simpler than the process of computers while editing photos. To make this process even more simple, many photo editing apps have been introduced by many developers and companies for smartphones. Some of these apps are paid as well as free and some are free with in-app purchases for more extra features. So, here’s our take on the best free photo editing apps for Android and iOS.

Snapseed is a photo editing app from Google which is acknowledged and appreciated by its users and editors around the globe. Snapseed is designed for serious photo editing with powerful tools, selective editing brush and a bunch of nice preset filters. Snapseed feels very professional and preserves the quality of the photo even after editing and exporting. Not just these but Google mostly adds new tools for editing in its updates.

Snapseed also has a Gesture feature integrated into it which can be used to increase or decrease the level of Brightness, Contrast, Saturation and more. Snapseed is an overall powerful photo editing app that can edit photos in a professional and effective way and export photos without decreasing the quality of the photo.

PicsArt is a photo editing app that is completely focused on creative control and provides excellent powerful and useful editing tools. It almost covers all the bases for consumer mobile photography and it is an overall app that has the power to ate and edit amazing photos. It has one of the friendliest UI in the photo editing app family and has no such glitches and is more responsive. You can also use stickers from a huge collection of stickers or even create a sticker of something that you photographed with the help of a Cutout tool.

If you are interested in mobile photography, it is a must-have app. It features a built-in camera module that includes recapture effects and photo tools. It also features collaborative photo sharing and is an all-rounder photo editing app. It basically has everything that an editor needs and would want to have in an app. Google has named PicsArt as an Editors’ choice app and a Top Developer Company.

Adobe Lightroom is one of the most used and trusted editing apps by professional editors and designers. Adobe Lightroom is widely used on PC but Adobe has brought the same powerful app on the mobile platform and I must say, it is really good. The Adobe Lightroom app is cloud-based editing that extends the workflow beyond the top and syncs the progress, which means that the progress of editing would be saved on both devices and changes can be made via any device as your comfort.

Lightroom CC also supports Gesture controls which makes it solid and feels organic to use while adjusting brightness, saturation, contrast, etc. Lightroom CC may have fewer editing tools but the tools they have are more powerful than others. Lightroom was designed for color grading editing and does the job in the best way. If editing feels bore to you, you can just download presets and use them in your photo to edit it in a blink of an eye.

Adobe Photoshop Express supports RAW file formats for editing as well as JPEG and PNG and can export high quality edited photos and can be shared comprehensively because of its sharing options. Adobe Photoshop has fewer editing tools but the tool that it contains is very simple yet powerful and the app is integrated with other Adobe applications via Creative Cloud. The Edit options also have advanced tools which include an excellent fill light opting for reducing harsh shadows. It also has an auto-correct setting that suggests quick adjustments to images colors and can be applied in a single click.

PhotoDirector is a photo editing app for Android introduced by Cyberlink. It focuses more on manual enhancements. It provides you with HSL sliders, RGB color channels, Curves, white balance and more tools to edit your photos as you like. The UI of PhotoDirector is very simple and friendly yet stylish at the same time. Sliders have also been provided for tone, brightness, contrast and more for in-depth editing.

PhotoDirector is designed for those who like to edit their photos manually as per their wish and desire rather than just applying filters and effects, we can say that it is a multi-purpose photo editor app. It also has an app camera module which can apply live photo effects and further edit it more after snapping or share quickly on social media.

Choosing the best photo editor app for yourself?

We have listed “Top 5 best photo editor apps for android” after testing various editing apps for ourselves. All these photo editing apps can help you in editing your photos according to your wishes and requirements. However, it’s just the top five according to us but you can experiment with all these apps and other apps to see for yourself, which app suits you and your requirements while editing photos.

Note: This post “Top 5 best free photo editing apps for Android and iOS” has been listed according to our testing only.

Check Out More On: 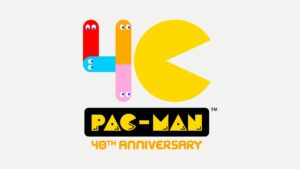