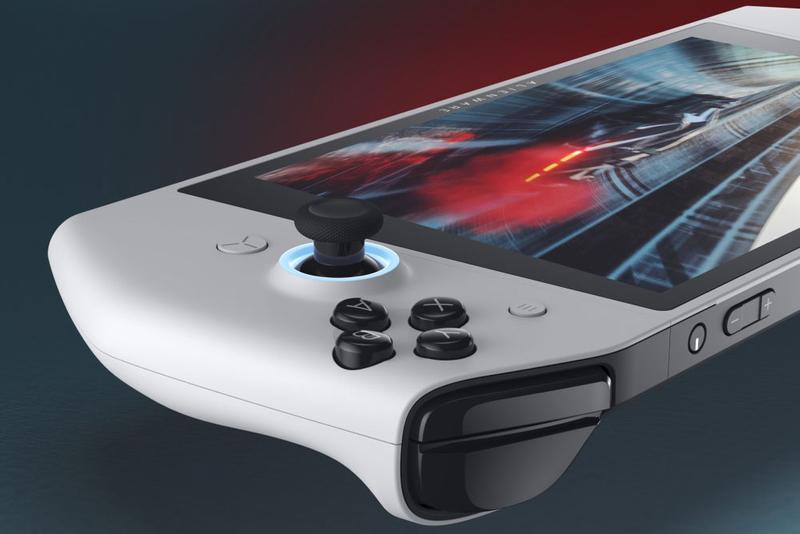 This CES 2020, Las Vegas, Dell has been showcasing its concept devices like Concept Duet (dual-screen laptop) and Ori (foldable laptop) which were highly acknowledged by audiences. Not just Duet and Ori but Dell has also unveiled its first-ever hand-held gaming console — “Alienware Concept UFO” —  not to mention it looks like “Nintendo Switch” on steroids. Given the fact, Dell calls their gaming laptops ‘Alienware’, an ‘UFO’ suffix is justifiable to its unworldly design approach.

The Concept UFO sports an 8-inch 1900×1200 display with a magnetic rail on its sides to accompany two detachable controllers. In handheld mode, the controllers attached to the screen can perform as one unit, resembling the Nintendo Switch. And when detached from the display, the two separate halves can be combined — with the help of a bridge— into a single control unit to use as ‘regular external controller’. 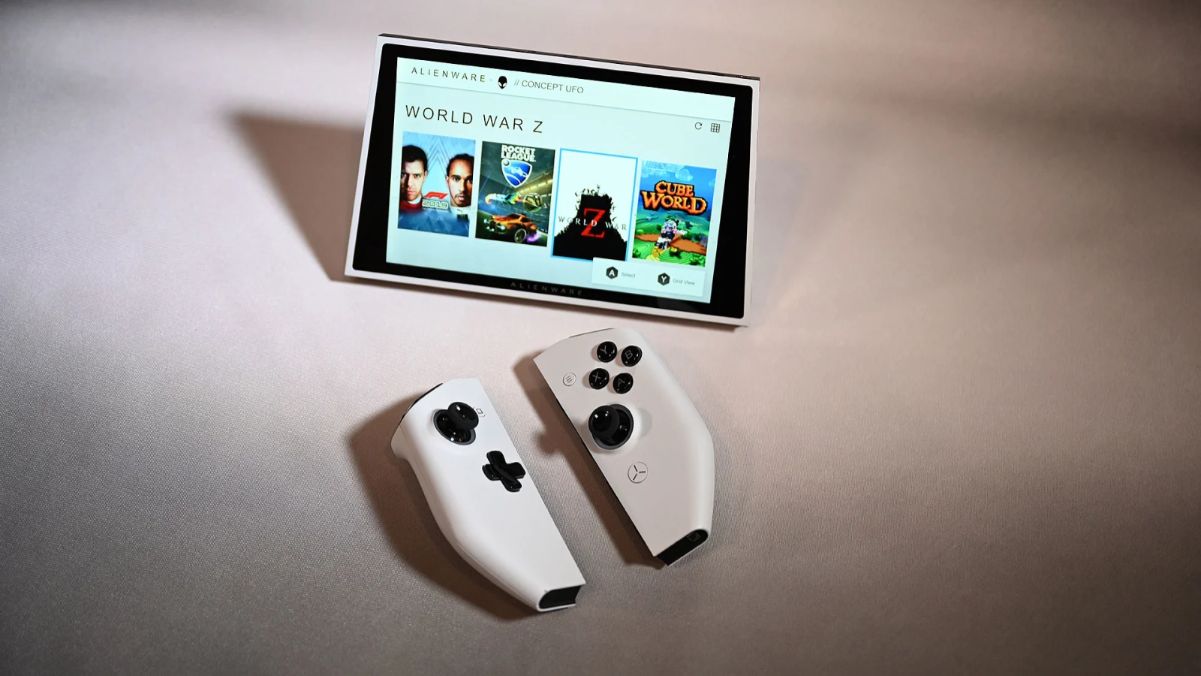 Besides, when controllers separated in ‘Power Bridge Mode’, you can stream on the display head while resting on its rear kickstand, or connect the display unit to an external monitor via the USB-C ports located on both the top and bottom of the device. Since the console runs on Windows, these ports can be used to connect a mouse and a keyboard to operate it as a regular PC. 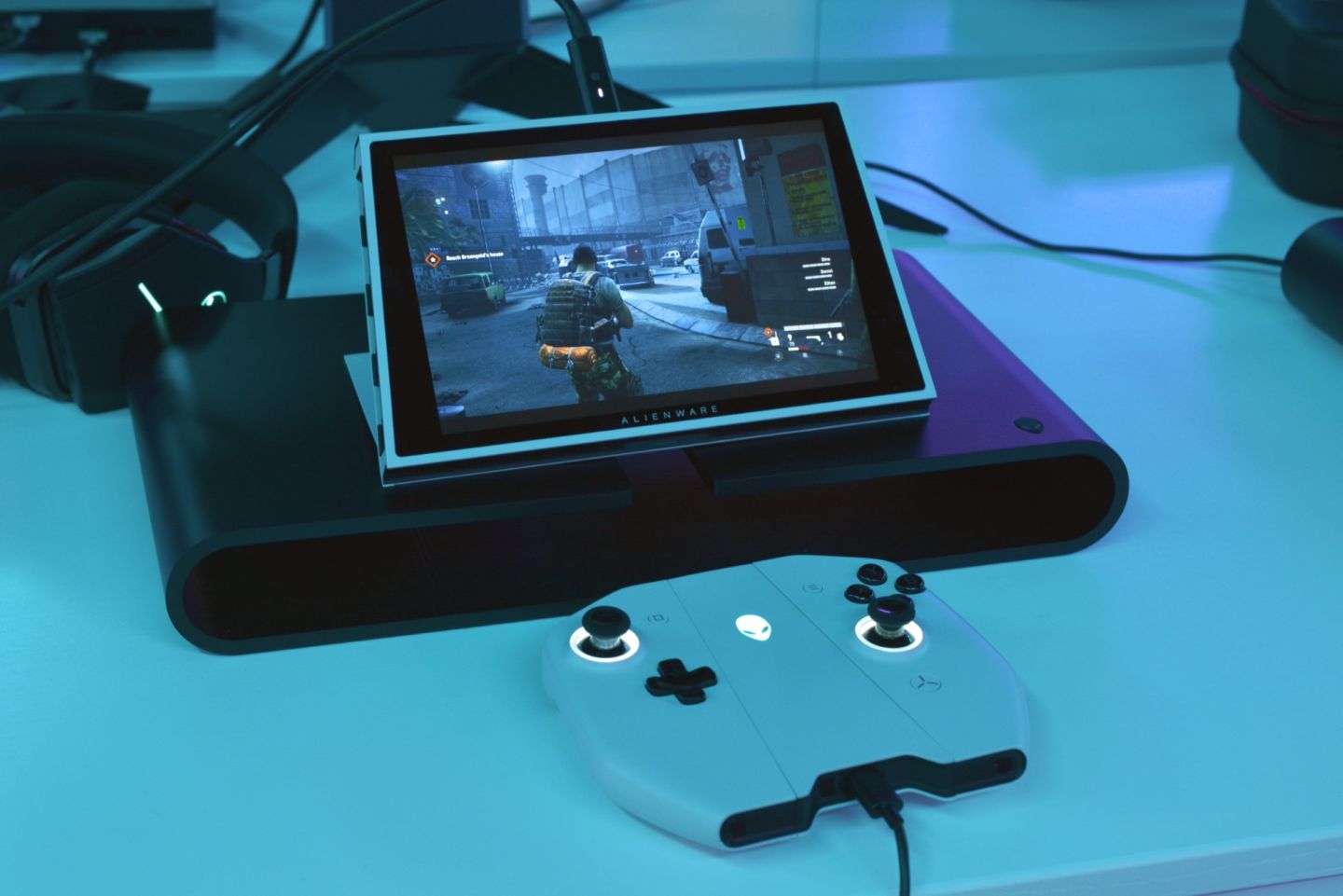 “Concept UFO is a full PC gaming-first experience, and you’re not constrained by a closed ecosystem. You can take your asset library from your stationary system to on-the-go and not have to pay twice, thrice.”

In an attempt to boost gaming experience and make a capable full-fledged PC, the Concept UFO does house a 3.5mm headphone jack on the top side by USB-C port and a rear honeycomb-styled air vent. 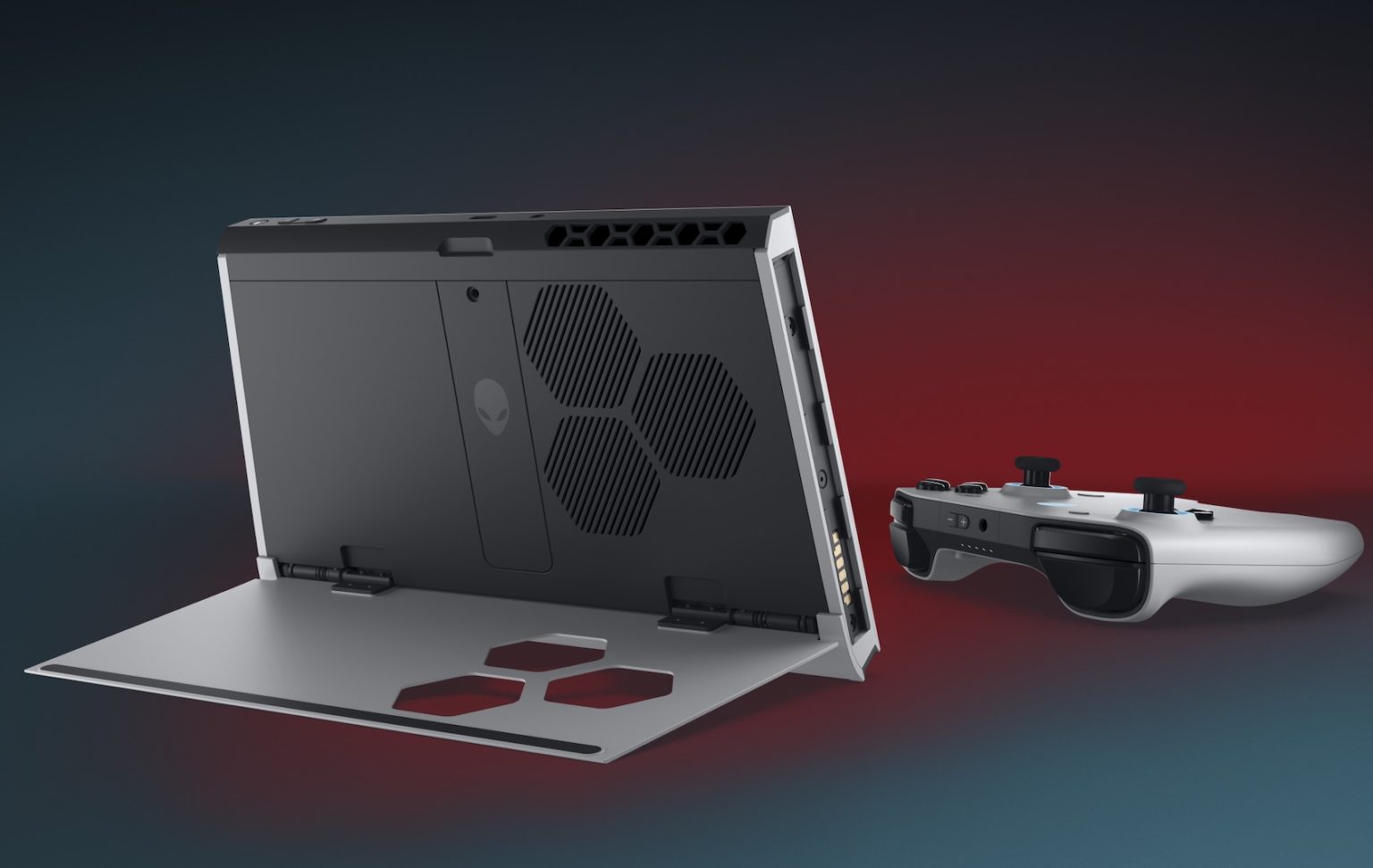 All in all, with the controller attached, the console shares Alienware DNA — all-white body with a touch of black bezels and black buttons with RGB light show, and sharp cuts.

Other than an Intel 10th Generation Core processor (no details on which model, though) under the hood, there is no word what the console really packs inside. However, as per AnandTech’s speculation, the Concept UFO might be employing Intel’s Xe dGPU — which was demonstrated at the same CES 2020 — for graphics.

And likewise, Alienware did talk about the gaming machine features WiFi, Bluetooth, a perfect balance between performance, ultra-mobility, and battery, and yet no information on battery capacity, the WiFi and Bluetooth version, or memory and power. 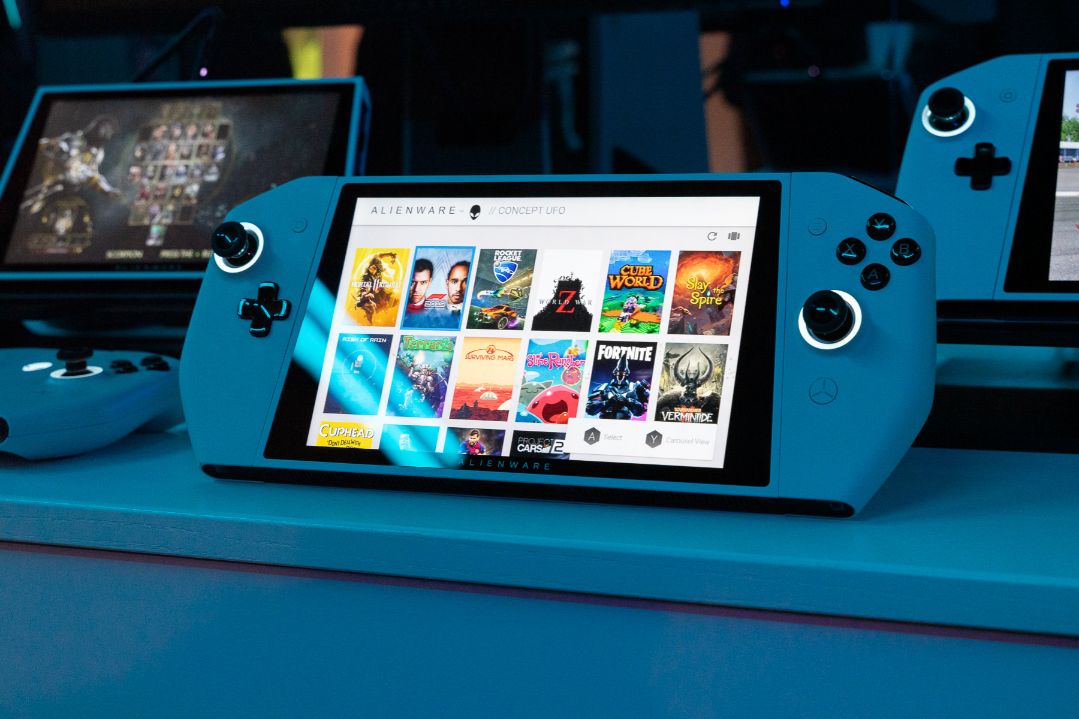 After all the coverages we’ve witnessed on this CES 2020 (and all the past CES), one thing we are sure about, the concept devices are just ‘concept’ devices. And this derives, there is no official confirmation when in 2020 we will find the Concept UFO in the market and how much for. But this indeed is an amazing powerful ‘concept’ machine, giving us a hint on how the sandwich of ‘PC gaming’ and ‘gaming console’ is going to look like.