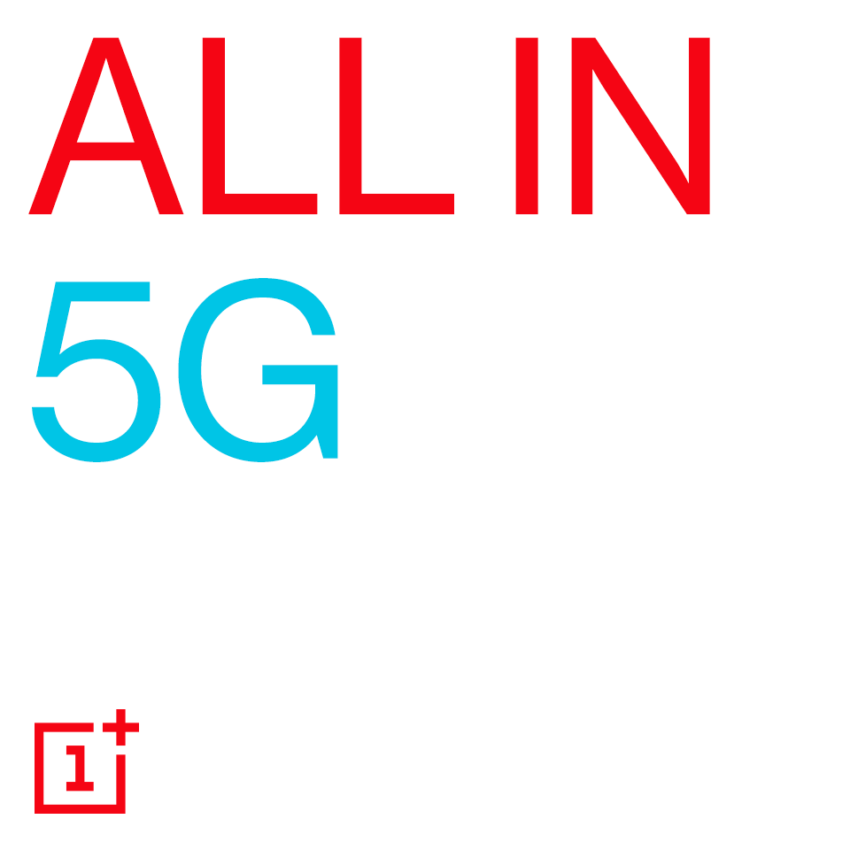 OnePlus is gearing up to launch its OnePlus 8 Series and the date of launch is expected to be on April 14. As the date of the launch is getting nearer and nearer, we are getting blessed with many leaks and rumors of the devices. And according to new development, OnePlus confirmed their upcoming flagship phone will have 5G support.

OnePlus co-founder and CEO Pete Lau recently tweeted that the company is “going all-in on 5G”. He during an interview also confirmed that all models of the OnePlus 8 series will have 5G support. The OnePlus 8 series is speculated to have three models – a mid-premium OnePlus 8 Lite, a standard OnePlus 8 and a flagship OnePlus 8 Pro.

We’re going all in on 5G. You in? pic.twitter.com/liO2wVIsf9

According to the previous rumors OnePlus 8 Lite is expected to sport a MediaTek’s Dimensity 1000 5G SoC while the other two phones would be powered by Snapdragon 865 SoC. The company has also confirmed specifications of the OnePlus 8 Pro which includes Quad HD+ OLED ‘Fluid Display’ with a refresh rate of 120Hz, 240Hz touch sampling rate, 10-bit HDR. Other than that not much about the device has been revealed yet.

As for the pricing, we expect the Lite variant to be priced at  £400, which when converted to Indian currency comes at INR 38,200. But OnePlus has a history of pricing its phone competitively for the Indian market. So, expect the phone to be priced at around INR 32,000 which would undercut its rivals which would then have higher pricing. OnePlus 8 is expected to price similarly to OnePlus 7 or 7T.