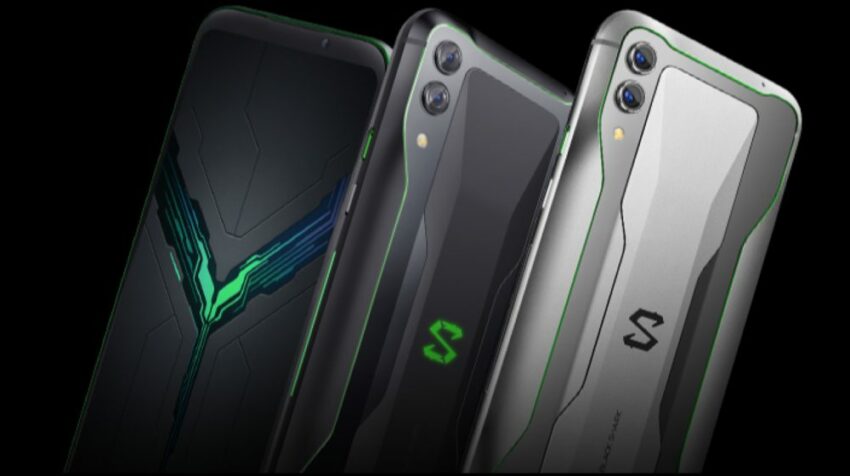 Black Shark is a Chinese gaming company on which Xiaomi has invested so that it can develop and build a gaming device lineup. So yeah, Black Shark technology is not part of Xiaomi or nor is its sub-brand. Previously the company launched Black Shark 2 and 2 Pro which never got released in Nepal but was in India. This time around we are getting leaks about its predecessors ‘Black Shark 3’ which could be launched in the month of February 2020.

Black Shark 3 could allegedly feature the latest Snapdragon 865 chipset and a giant-sized battery of 4700mAh battery which could support 40W Fast charging (just like Mi 10) through cable. Leaks even suggest that things could be the first 5G gaming phone. The wireless charging capability is still unknown along with the design, display and other specifications of the phone. However, a tipster tweeted about Black Shark 3 that it could pack 16GB of RAM which would make it the phone with the biggest RAM integrated into it theoretically. If this happens then the performance of this device will be more undisputed than others.

The design of Black Shark 3 should be more unique and refined than its predecessor otherwise the same design will be boring to see and would make a major drawback. The same goes for the display as well, its predecessor featured a 6.9-inch FHD+ display which had 240Hz touch sensitivity and the images/videos were shown at 60Hz, so we expect the company to use a display with 90Hz or 120Hz display in this device with higher inch and resolution.

Gaming phones have been in hype last year, and many gaming phones like Asus ROG Phone II and Nubia Red Magic 3 have been launched, in order to compete and surpass them, Black Shark will have to come up with a gaming android device that will have better specs, better looks and yeah should be better in everything else.