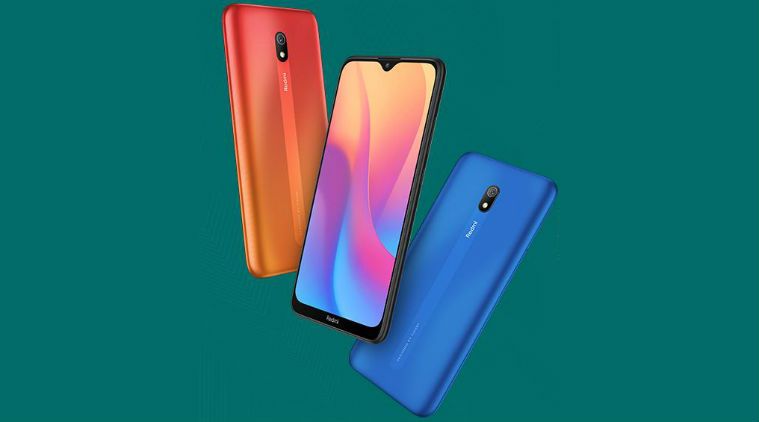 The Redmi sub-brand of Xiaomi welcomed its newest smartphone Redmi 8A which is the successor of previous Remdi 7A. Redmi 8A was launched on 25th September 2019. Redmi 8A has a new design, bigger display, and a better camera sensor. It also has USB Type-C and fast charging support along with splash-resistant. The exclusion of the fingerprint scanner has been overcome with an AI Face Unlock. The Redmi 8A comes in two variants; 2/32GB and 3/32GB, the price of Redmi 8A in Nepal is Rs 11,999 for 2/32 GB and Rs 12,999 for 3/32 GB variant.

Check out: Xiaomi’s Mi Mix Alpha isn’t a folding phone rather is something more revolutionary

The Redmi 8A features a 6.2-inch display which is bright and vibrant and has a resolution of 720×1520 pixels. This display also houses a Dew-drop notch that holds the front camera for shooting selfies. Xiaomi’s new Aura Wave grip design has been included in its plastic body. The color options that Redmi 8A will be providing are Sunset Red, Ocean Blue, and Midnight Black which is all great colors to have in a budget phone.

As for the camera department, Redmi 8A will pack a 12MP AI Rear Camera with a Sony IMX363 sensor integrated into it supported by an LED flash at the backside of the phone. It will also have an 8MP selfie shooter at the front inside Dew-drop notch. The rear and front camera both will be able to record videos on 1080p at 30fps. We can expect some decent camera performance from this budget-friendly smartphone.

The Snapdragon 439 chipsets with Octa-Core 2.0GHz Cortex-A53 CPU and Adreno 505 GPU sits at the helm, aided by 2/3GB Ram and 32Gb storage which can be expanded up to 512 GB  via the microSD slot. The phone will be running on Android 9.0 Pie skinned with MIUI 11 and slated to receive MIUI 12 update in the third batch.

Redmi 8A packs a powerful non-removal Li-Po 5000mAh and 18W fast charging support. However, you will get a 10W adapter in the box instead of an 18W adapter. Redmi 8A also will have USB Type-C, 3.5mm headphone jack and will support 4G dual Nano-SIM phone while holding sensors like accelerometer, ambient light sensor, and proximity sensor.

Price of Redmi 8A in Nepal